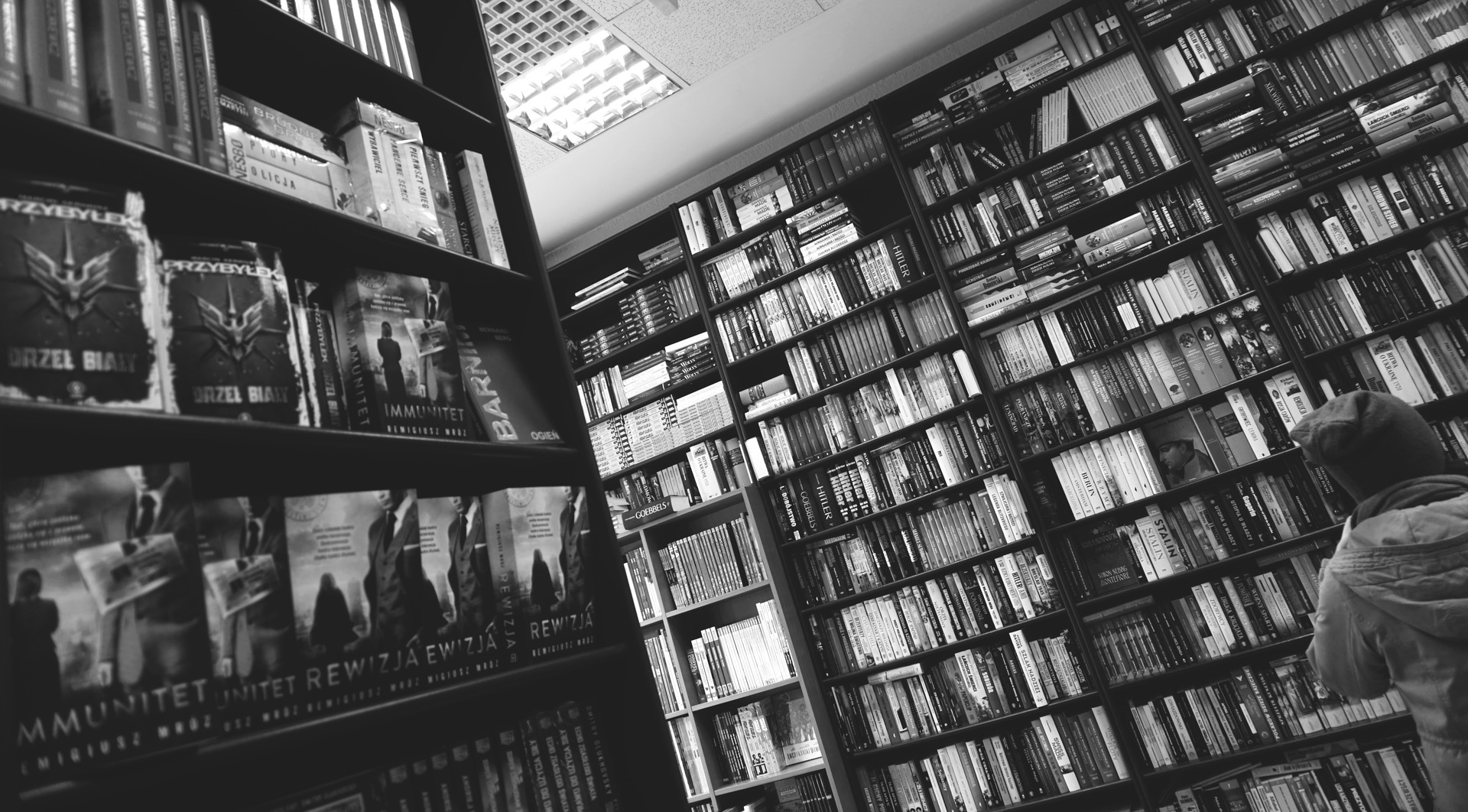 Way back in the year 2012, I was running my first big book launch.

Over the previous few years, I’d gotten to play a part in several book launches, but this was the first big one where I was running the whole show.

And I was nervous.

My client, Daniel Pink, was relying on me to launch his book To Sell is Human, and he wanted to hit all the major lists.

As I planned out the launch, I came up with a new framework — a way to think about and plan book launches — and put it into practice with Dan’s book.

To Sell is Human debuted at #1 on the New York Times, Wall Street Journal, and Washington Post bestseller lists.

So it worked, right? Or was it just a fluke?

Fast forward five years and I just finished up running another book launch for the author Robb Wolf and his book Wired to Eat.

I used the exact same framework that I developed five years ago.

And I’ve used this over and over in the last five years to keep launching bestselling books.

In this article, I’m going to teach you:

Every launch I plan is made up of three parts:

We’ll take these one at a time.

Get Influencers to Promote

The magic of a book launch is it’s the perfect time to get yourself and your work introduced to new audiences. You want to connect with other influencers and work out ways for them to promote your book.

Definition: An influencer is anyone that gets other people to buy your book.

This can be a blogger, podcaster, television producer, or Oprah. It doesn’t matter. If a person influences the buying decisions of a group of people, they are an influencer.

When it came to Wired to Eat, this was pretty straight forward for Robb.

He runs a popular podcast and blog and has spent years helping other people.

This is where the #1 key to successful outreach comes into play.

“You will get all you want in life, if you help enough other people get what they want.” —Zig Ziglar

The best method for effective outreach is to give first.

This is why I recommend authors start early in building their platform. And by early, I mean yesterday. If you can’t start yesterday, then start today.

Even if your manuscript isn’t done.

Your goal should be to connect with influencers and help them get what they want out of life.

Robb was covered on almost every major website and podcast in his industry. He had people like Joe Rogan (top 20 podcast on iTunes) bring him on their podcast.

Because Robb had spent years helping all of these people. When someone had a new book coming out, Robb brought them on his podcast. When someone needed help with some research, he would contribute.

He helped so many people get what they wanted out of life, that when it came time that Robb needed something, they gladly lined up to help.

But of course, all of this didn’t happen automatically. It took a lot of planning and organization to get all of these influencers to promote the book all at the same time.

Here are the steps we took to make that happen:

Getting Influencers to Promote is simple but not easy. Robb and Nicki started six months ahead of time, already had connections to a lot of influencers, and it was still a ton of work.

Definition: Fans are people that will buy your book.

These are people that Robb is already connected to. These are his fans.

We want as many of them as possible to buy at least one copy of Wired to Eat.

How do we do that?

There are two important roadblocks to successful book launches:

How did we overcome these roadblocks for Wired to Eat?

We ran a Pre-order Bonus Campaign.

By running a Pre-order Bonus Campaign, you are overcoming the two biggest roadblocks to your fans buying the book (no scarcity, driving pre-orders) and much more likely to get them to buy a copy of your book now instead of later (or never).

Influencers are great. The people that have TV shows or blogs or podcasts or email lists that can reach thousands or tens of thousands of people obviously help your cause.

But your fans have networks too.

If you’ve read what I’ve written on social media for authors, you know it’s mostly a waste of time when it comes to book sales. The idea that you’re going to build some huge following on Twitter or Facebook that magically turns into book sales just doesn’t happen.

But a book launch is a perfect time to leverage the networks of your fans. If each of them are connected to an average of 250 people and you can get just 100 of them to share your book… that’s 25,000 people you have a chance of reaching for the first time!

And keep in mind, your fans are excited to be a part of your launch! Just like you get excited to tell your friends about your favorite author or book, other people feel that way about you.

There are two keys to doing this right:

A while back a buddy of mine was coming out with a new book, so I wanted to post about it on Twitter. Here are the steps I had to go through to make it happen:

If I didn’t really love this guy, I would have given up by step six.

You have to make it really easy and straightforward for people to share your book and then ask them to do it.

Here’s what we did for Wired to Eat:

Psst: Bonus hint…You can send people a link directly to the page to review.

Your fans want to share your book with their friends and community. All you have to do is ask them and make it really simple.

What if you don’t have an audience?

It’s fantastic that Robb and Nicki already had a huge audience and a ton of connections to launch their book and immediately hit all the bestseller lists. Great for them!

But what if you’re starting out with nothing? No email list. No social media. No big-time influencer connections. And your current fans consist of your mom and the guy you’re dating. And you’re pretty sure one of those two are lying to you.

This is where most authors start.

The thing is though, you go through the exact same three steps. You just do them in different ways.

If you want to keep learning about how to successfully launch a bestselling book, I’ve got two great resources for you.

Tim Grahl is the founder of Book Launch, where he helps authors connect with readers and sell more books. Tim is also the author of Your First 1000 Copies and Book Launch Blueprint. 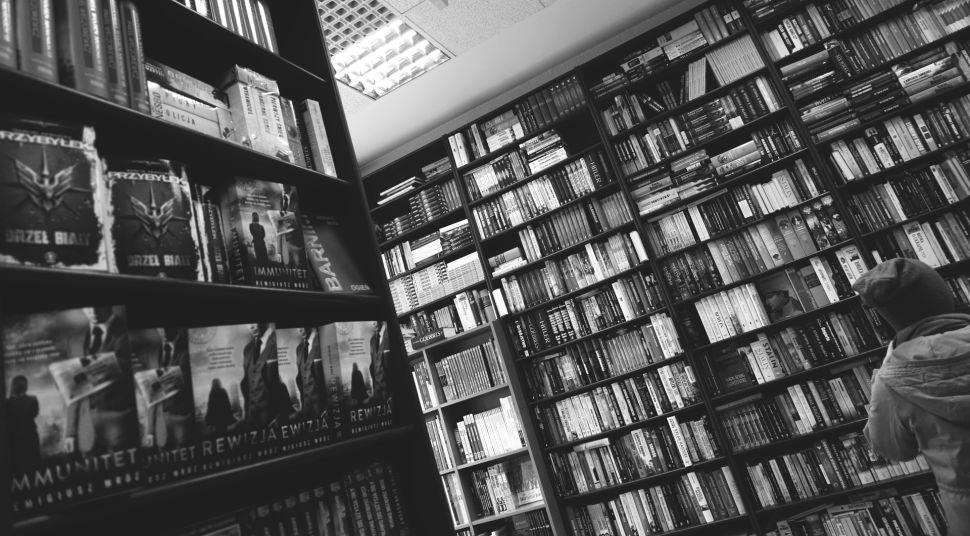