Saturday, President Donald Trump’s 100th day in office, was punctuated by marches around the country supporting action to diminish climate change. The fact that this cause requires protest against hostile elected officials is a head-scratcher in itself. Shills for the fossil fuel industry and its political cronies aside, why do smart people still doubt the scientific facts of climate change?

Bret Stephens, a new addition to The New York Times’ op-ed page is one such example. An eloquent and thoughtful writer on a wide range of subjects, Stephens, a conservative, used his first column for the paper to admonish liberals for their allegedly misplaced faith in the “certainty” of climate science. Like the overconfident political pundits before the 2016 presidential election, can’t all the experts be wrong?

Stephens’ simple—yet deeply misguided—argument reveals a major gap in public understanding of the concepts of risk and uncertainty. Until scientists, educators and communicators do a better job explaining risk to the public, convincing climate skeptics will remain a tall task.

Risk is a complex, wonky subject that’s usually left to actuaries, accountants and government functionaries. The topic makes eyes glaze over, and bringing it up is cocktail party suicide. (I know from experience—just ask my wife.)

Danny Kahneman, winner of the Nobel prize and father of the field of behavioral economics, found in his research that people are bad at understanding risk. They overstate risks that scare them and are easy to visualize and understate those that seem remote or unlikely. For example, after 9/11 millions of people stopped taking commercial flights, though flying did not suddenly become more dangerous per mile traveled than, say, driving a car.

Climate change is a notoriously hard-to-visualize risk. It hasn’t happened on this scale in recorded human history, and it’s a largely abstract concept. It’s not an imminent threat to life like a rabid dog or active mass shooter. (Climate change communicators focus on the tangible effects of climate change, like more frequent floods, droughts, heat waves and coastal storm surges.) So what do we mean when we talk about climate change? Four features are relevant: the risk of a scenario coming true, the certainty around the risk we calculate, the cost of the outcome, and our ability to change the likelihood of that outcome to something less costly.

In suggesting climate change hawks have a false sense of “certainty,” Stephens erred twice. First, he conflates risk, or the likelihood of a scenario happening, with the certainty of the prediction. Secondly, he mistakenly presumes that less-than-perfect certainty means a future event is unlikely or inconsequential. His analogy of the 2016 election goes awry here: Trump’s chances of winning were low, unlike the near-certainty of future climate impacts. Rare events do occasionally happen, but that doesn’t mean a prognosticator who missed Trump’s win is also wrong when she predicts, for example, summer will be hot. Further, the pundits’ certainty that Trump would lose was misplaced, but predicting an election on the basis of a few polls is not the same as drawing conclusions from the accumulated evidence of tens of thousands of scientific studies. Unlike the outcome of a close presidential election, future scenarios of climate change are neither low-probability nor highly uncertain.

Stephens would have best served his cause by stating a specific scenario or future event over which there is an alleged sense of certainty. This itself is part of the problem. When we talk about climate change, what event are we talking about?

The most common marker is 2⁰C of global warming, an arbitrary level identified by the scientific and policy community as a key tipping point beyond which the dangers of climate change—sea level rise, severe weather, and food security issues in developing countries—get really scary and destructive. The likelihood of this scenario manifesting is dependent on humans’ emissions, and each level of emissions is associated with a level of certainty. Right now, the likelihood of warming at least 2⁰C based upon current economic trends is well over 90 percent; the best estimates of our trajectory, according to a recent UN analysis, “place the world on track for a temperature rise of 2.9 to 3.4 degrees this century.”

While we don’t have perfect certainty about climate change in the future, we know that carbon dioxide and greenhouse gases have an ironclad relationship with warming the atmosphere: When CO2 levels in the atmosphere are high, the temperature rises. And we know the temperature is rising—even Stephens admits it. The likelihood of humans’ continued emissions raising the temperature to dangerous levels is very, very high.

We’ve all met a lifelong smoker who didn’t get lung cancer or a drunk driver who didn’t crash, but that doesn’t make those behaviors safe. Many of the impacts of climate change are similar. You don’t have to be 100 percent certain of a particular outcome to know that taking no action is dangerous. Whether the predictions made by science will prove to be perfectly accurate in all respects is besides the point.

Remember that entire industries have mobilized to raise uncertainty and question causal connections on the effects of consumer products when it suits corporate interests. This is the phenomenon documented in Naomi Oreskes’ and Erik Conway’s Merchants of Doubt, and the issue—suppressing climate change research because it would cut into profits—for which ExxonMobil is now being investigated by the attorneys general of New York and Massachusetts.

By suggesting that scientists have a false sense of certainty about our future climate, Stephens implies that there might be no future warming at all. Is that possible? And is that acceptable, given the impacts of increased climate that we’re experiencing today, from coastal storm surges during Hurricane Sandy and in Miami Beach to floods in the Midwest and Texas to droughts across the entire Western U.S.?

Here we get at the consequences of climate risk scenarios, and why denial and inaction are so nefarious: their cost and whether we can do anything about it. We already have enough of a taste of that future to know we don’t like it: $1 billion natural disasters in the U.S. are occurring at roughly five times the rate they did in early 1980s—and rising.

Stephens is actually behind the times. Most fossil fuel apologists and anti-government conservatives have moved on from disputing climate science. Even the 2016 Republican Party platform accepted the research by instead claiming that the climate threat is small and the cost of renewable energy is high. Yet, both of these arguments are also hopelessly out of date and inconsistent with the latest we know about technology—clean energy is now often cheaper than fossil fuels—and about costly climate disasters we’re already experiencing today.

Even with the low risk of a house fire, you buy homeowners insurance, right? That’s because the cost of the negative outcome (the fire) is high, and the risk mitigation (buying insurance) is relatively cheap. And the risks of costly climate impacts are much higher than your house burning down in any given year (unless perhaps you engage in pyrotechnics at home), which means we need a very serious insurance policy—stat. 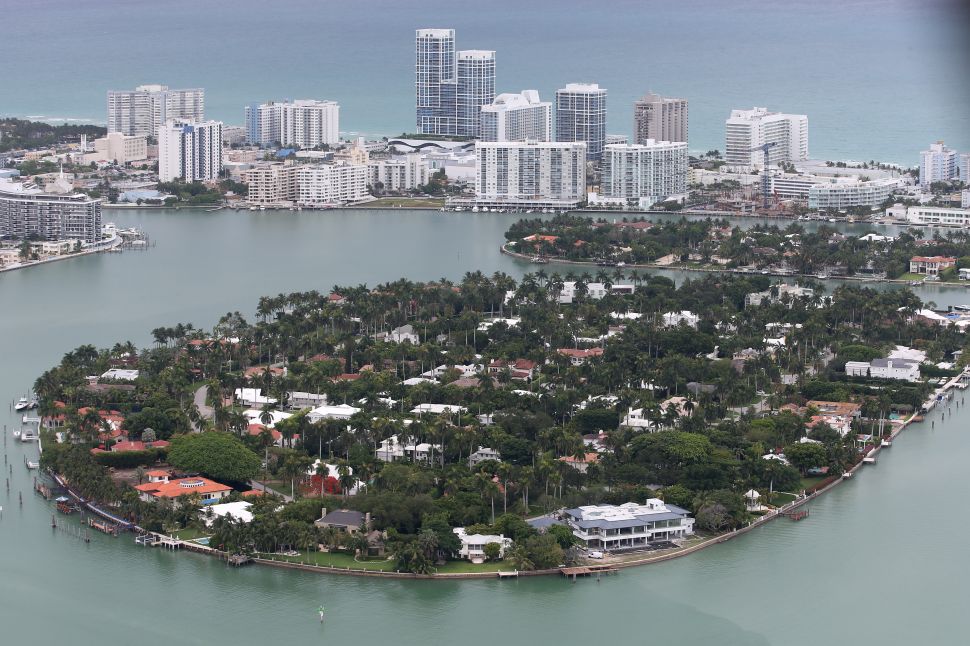