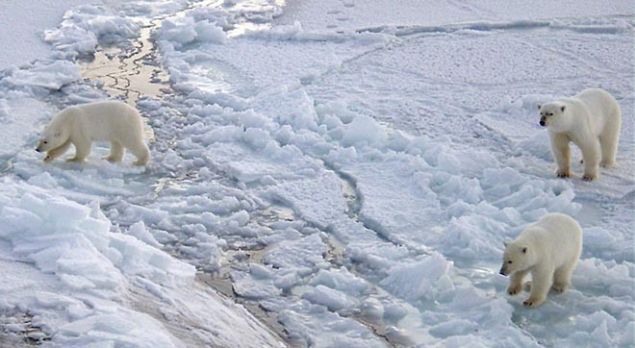 Some New York Times readers canceled their subscriptions after the paper hired conservative Bret Stephens (who calls climate change “mass hysteria“) as an op-ed columnist. And now, members of the science community are up in arms as well.

In an open letter published on the site Climate Facts First, over 20 climate scientists from universities like Harvard blast the Times for not properly fact checking the “inaccurate and misleading statements” in Stephens’ first column on climate change, published in Sunday’s paper.

“While ‘alternative facts,’ misconceptions and misrepresentations of climate science are unfortunately widespread in public discussion, we are dismayed that this practice appeared on the editorial page of The New York Times,” the letter reads.

Dr. Michael E. Mann, a climatologist and geophysicist who was one of the first to sign the letter, told the Observer in an email that he was bothered by Times public editor Liz Spayd dismissing Stephens’ critics as “left-leaning.”

“It was a slap in the face and seemed to suggest that The New York Times now buys into the ‘false balance’ framing of climate science, where scientific findings are treated as if they are just a political debate,” Mann said.

The letter addresses Stephens’ column in detail, pointing out inaccuracies. For example, Stephens wrote that the Northern Hemisphere had warmed a “modest” 0.85 degrees Celsius since 1880. In fact, according to a 2014 report by the Intergovernmental Panel on Climate Change, that’s actually the warming rate for the entire planet (it could even be as high as 1 degree Celsius—climate models vary). The paper issued a correction, but the wording still bothered the science community.

“Much as a fever of only several degrees can be deadly, it only requires a few degrees of warming to transition the planet out of ice ages or into hot house conditions,” the scientists write. “Importantly, the recent warming has been extremely rapid: more than 100 times as fast as the cooling that took place over the previous 5,000 years.”

Humans are responsible for this rapid pace—in fact, they are the dominant cause of more than 100 percent of the global surface warming since 1950.

“Natural factors alone would have caused the Earth to cool slightly, but human influences counteracted that and led instead to substantial warming,” the letter reads.

The group also points out that events like Superstorm Sandy were exacerbated by climate change—unusually warm waters and human-caused sea level rise may have caused tens of billions of dollars in damage. 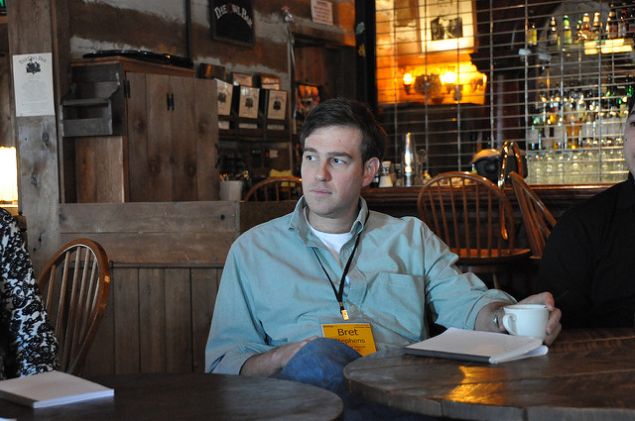 But the worst aspect of Stephens’ argument, according to the letter, is that climate risk management should be predicated on the belief that warming is less severe than estimates claim, rather than more so.

“This cherry picking presents only one side of the range of uncertainties,” the scientists write. “But uncertainty cuts both ways, and reasonable risk management demands looking at both.”

Disseminating accurate climate change information is critical, according to Mann.

“Climate change is perhaps the greatest threat we currently face as a civilization,” he said. “We are talking about life and death, and there is no room for politically or financially driven triangulation and false balance in how we frame this threat.”

The letter concludes with a compliment and warning to the Times.

“We respect the journalism at the Times and believe its reporters consistently do an excellent job of accurately covering climate change with depth and clarity,” it reads. “But that does not excuse disinformation appearing on the editorial page. Facts are still facts, no matter where in the paper they appear.”

Climate Facts First is not an official organization—the letter was organized by the strategic communications company Climate Nexus. A group of scientists (including Mann) reached out with the idea for an open letter, and the organization coordinated the signing effort.

Scientists can add their names to the letter by filling out a Google form, and citizens who wish to support the cause can sign petitions on Change.org and Action Network.

Mann said that campaigns like this one, along with demonstrations like the March for Science, show that scientists must now become activists to combat rhetoric from people like Stephens and President Donald Trump.

“The scientific community can no longer remain silent in the face of politically motivated anti-scientific propaganda,” Mann said. “The stakes are simply too great.” 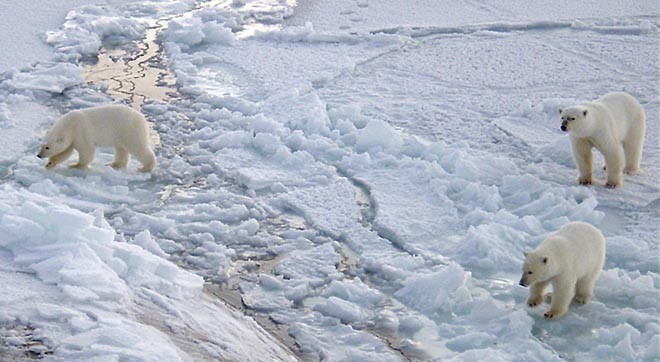