Having served in Congress representing Florida’s 5th district since 1993, Corrine Brown lost re-election in 2016 after being indicted in a charity fraud case. The former Clinton superdelegate and member of Hillary Clinton’s Florida Leadership Council allegedly received $800,000 from the organization One Door Education under the pretense that the funds would be used for charitable purposes. One Door Education was never registered as a non-profit, despite Brown soliciting donations for the organization as though it was. On April 26, Brown’s trial began in Jacksonville, Fla. Attorneys representing Brown will try to convince the jury that Brown’s chief of staff, Ronnie Simmons, who plead guilty to his charges associated with the fraudulent charity, was solely at fault for Brown’s association with the organization. Brown faces 22 charges of conspiracy, mail or wire fraud and tax crimes.

“[Brown] had the privilege and the opportunity to serve… We wish that was the end of the story… Sadly, it’s not… There’s another side: Corruption, greed and a significant entitlement attitude,” the U.S. Attorney’s Office lead prosecutor Tysen Duva told the jury. Duva noted that Simmons regularly withdrew funds from One Door Education’s bank accounts and deposited them into Brown’s account. Brown never declared any of these funds on her taxes or campaign finance disclosures. Brown’s defense rests on proving that her chief of staff took advantage of her.

On the second day of the trial, CBS affiliate in Jacksonville Action News Jax reported, “FBI Special Agent Vanessa Stelly testified that so-called charity One Door for Education spent extravagant amounts on events for Corrine Brown but gave only two scholarships.” Those two scholarships equated to $10,000, compared to $330,000 spent on events for Brown between 2012 and 2015. Additionally, funds from One Door for Education were used to pay travel for Brown, her staff and her family for a trip to the U.S. Virgin Islands, and she also bought a $750 birthday cake for her daughter using funds from the organization.

Several donors to the fraudulent charity testified during the trial, one of which was Florida Democratic Party Chair Stephen Bittel, who testified on April 28. Bittel, a billionaire Democratic Party donor and close ally to former DNC Chair Debbie Wasserman Schultz, used controversial tactics to become eligible to run for the party chair in January 2017 and helped use his ties to Wasserman Schultz to whip votes to win the race. Bittel testified that he thought he was paying for transportation to a charity fundraiser. In reality, Bittel paid for his private jet to fly Brown and several other people to an NFL game. Jacksonville.com reported Bittel, “said he also wouldn’t have loaned the plane if he knew Brown was flying, as he said he members of Congress are prohibited from flying on private aircraft.”

The trial is set to continue this week. Several other donors to the fraudulent charity, Simmons, and the president of One Door Education Carla Wiley are set to testify. 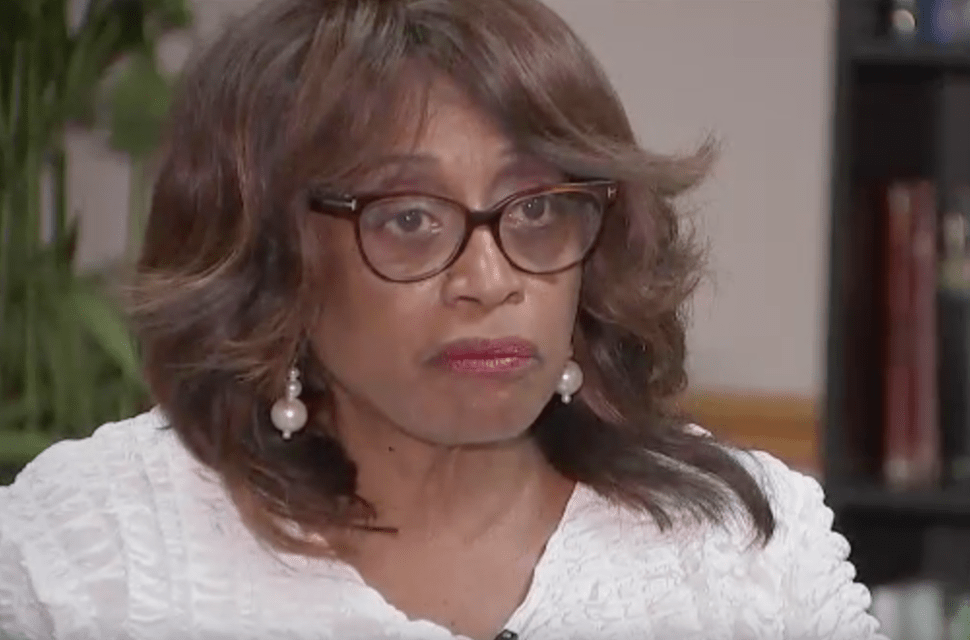