The world of Bitcoin has been filled with drama lately. “The whole atmosphere in the Bitcoin ecosystem got a bit toxic,” Marco Krohn, CFO at the Icelandic bitcoin mining company, Genesis, told the Observer in a phone call.

Without going deeply into the technical details, so many people use the original cryptocurrency today that the system has become bogged down and slow. It takes many minutes for a Bitcoin transaction to settle, and that has become a problem. There’s a lot of data that rides with every bitcoin transaction, and all that data takes up space. The more data that has to go onto the bitcoin’s public ledger, the blockchain, the fewer transactions can go through at a time.

Bitcoin developers have proposed a solution, called “segregated witness” (SegWit) which would shave data off of each transaction, but the bitcoin mining community hasn’t adopted it yet. Litecoin, one of the earliest forks of the original Bitcoin code, has come very close to adopting segregated witness for its miners. The cheaper cryptocurrency was already faster than Bitcoin, and this move should make it even faster.

Yesterday, the leading cryptocurrency wallet company, Coinbase, announced support for Litecoin, which reads like a vote of support for segregated witness across cryptocurrencies. The market appears to approve of the progress too. Litecoin’s price has doubled, to about $24 per Litecoin, in the last month, according to Coingecko.

Segregated witness is a simple concept, even if the execution is complicated. It removes the data that records the signature of a transaction from the bitcoin block, allowing more transactions to fit in each block. The blockchain is made of blocks, which is basically a list of transactions with corresponding metadata, which includes the digital signature. Signature data still goes onto the public blockchain, but it goes separately from the data about the traders.

Some bitcoin miners have implemented segregated witness software, according to Krohn, but not nearly enough to make it a reality. Miners would prefer to increase the size of each bitcoin block, though implementing segregated witness would not technically preclude that goal.

“I think some of these miners are afraid that the increase of the block size is not going to happen,” Krohn said. In other words, as long as there is pressure to do something, miners want to increase block size first. If segregated witness were to take pressure off, they fear the update they prefer would occur more slowly.

“With SegWit and Bitcoin’s current block scaling deadlock, I see a potential for Litecoin to help Bitcoin break through this deadlock,” Charlie Lee, founder of Litecoin, wrote when he announced his intention to move the network he founded to adopted segregated witness earlier this year. By proving the efficacy of the new approach, the younger coin can help convince the original to make the switch. 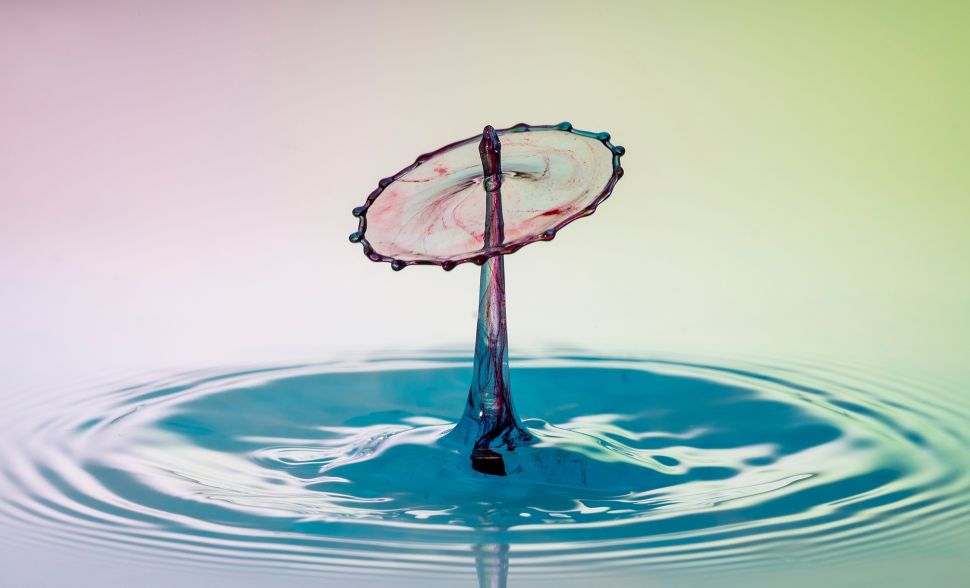