An analysis conducted by the Center for Responsive Politics found that corporations spent $840 million in the first quarter of 2017 lobbying Congress and the White House—the highest amount in five years. The pharmaceutical industry and health products sector led the spending with just under $80 million. While the number of registered lobbyists has decreased, the money being poured into Washington has increased. In April 1938, then-President Franklin Roosevelt warned Congress that “the liberty of a democracy is not safe if the people tolerate the growth of private power to a point where it becomes stronger than their democratic state itself. That, in its essence, is fascism.” Through a dismissal of campaign finance reform and the emboldening of lobbyists, corporate power is dismantling democracy in America.

An investigation conducted by Maplight’s Andrew Perez and IBTimes’ David Sirota found that four lobbyists raised $380,000 for the Democratic Congressional Campaign Committee (DCCC) between January and March—four times more than lobbyists raised for the DCCC in 2016. Perez and Sirota reported that three of the lobbyists are prominent Clinton donors, including Tony Podesta of Podesta Group, who has raised $131,000 for the DCCC and donated $5,000 to the committee in 2017. His clients include Walmart, Wells Fargo, Lockheed Martin and BAE Systems.

Republicans have granted several lobbyists positions at government agencies. The Center for Responsive Politics cited lobbyists Chad Wolf at the Transportation Security Administration, Lance Legitt at the Department of Health and Human Services and Christian Palich at the Environmental Protection Agency. Wolf, Legitt and Palich all have recent records of lobbying for industries regulated by the government agencies they are currently employed by. President Donald Trump rescinded a 2009 Obama rule that banned appointed individuals from serving in agencies they recently lobbied and has granted waivers for lobbyists to work on policies that could potentially benefit former clients.

The federal level isn’t the only place that has seen increases in lobbying expenditures. The Kansas City Star reported that lobbyists have spent $435,000 courting Kansas state legislators so far in 2017, a total close to the $472,000 lobbyists spent in all of 2016 in the state. The Arizona Republic reported that Phoenix hasn’t been enforcing local lobbying regulations, and the city council has not acted to fix the problem. The Village Voice reported that lobbyists in New York City have seen increased compensation under Bill de Blasio’s service as mayor. Former lobbyist Keith Powers is currently campaigning to get elected to the New York City City Council. The Los Angeles Times reported that $309 million was spent on lobbying last year in California, the second highest amount ever recorded in the state.

With neither political party taking action to curb the problem, the vast amount of money involved in corporate lobbying and the powerful influence it holds over elected officials is a problem of increasing importance. 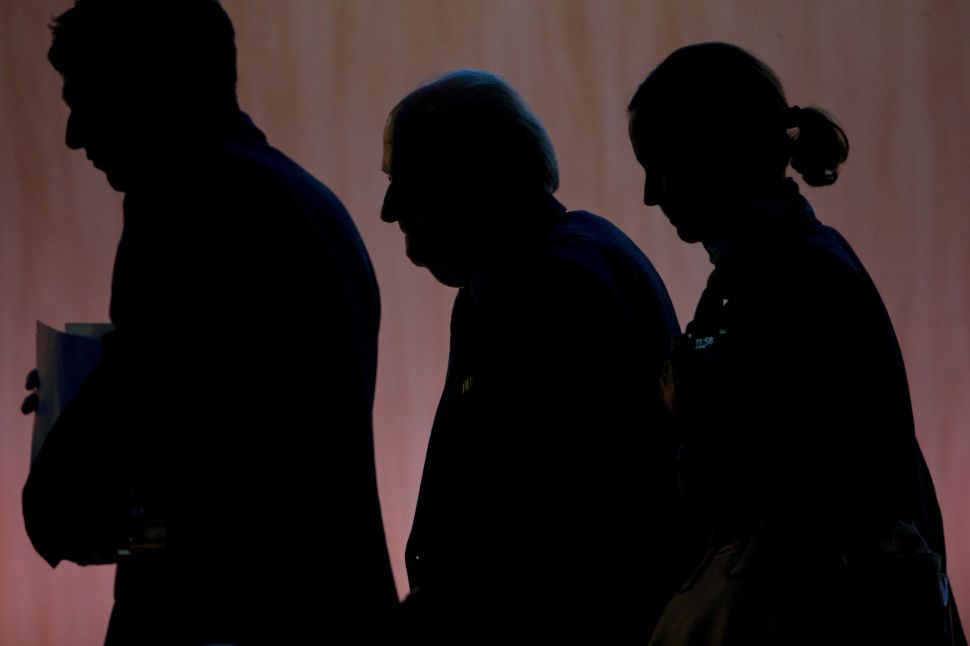