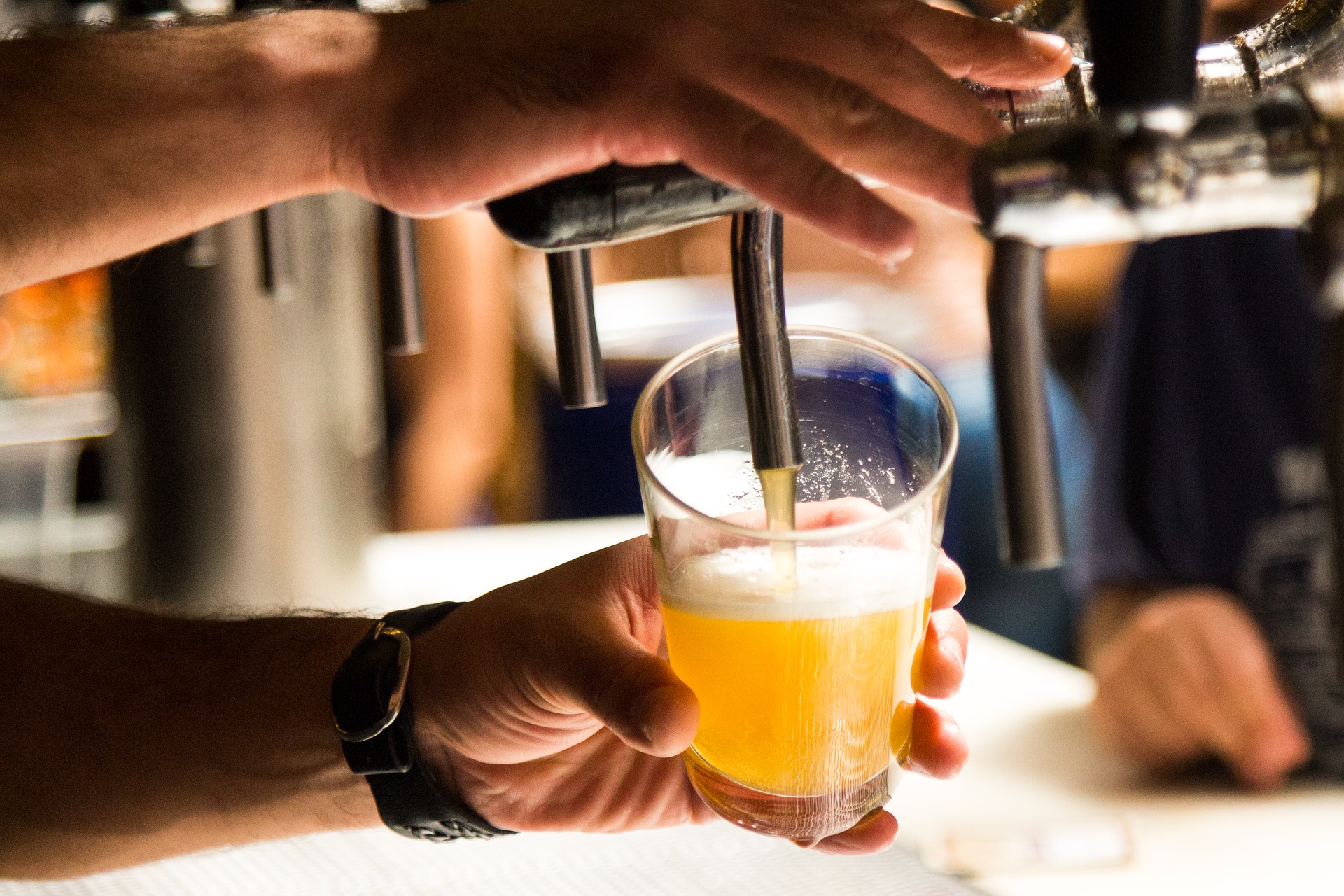 Flip through the slides to see the beers craft brewers are boycotting.
Pixabay 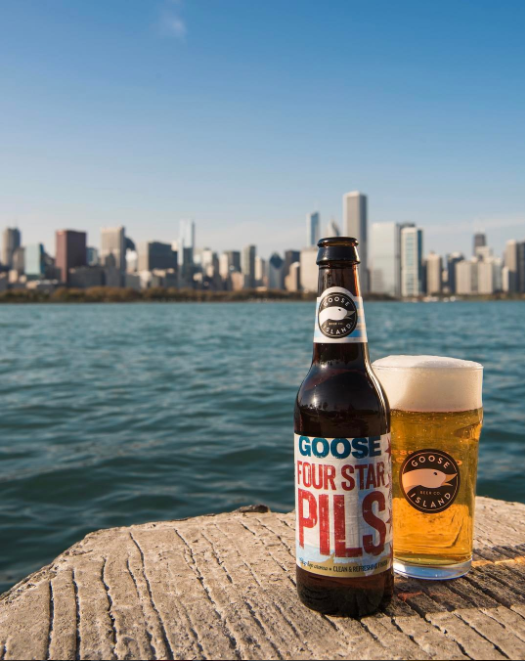 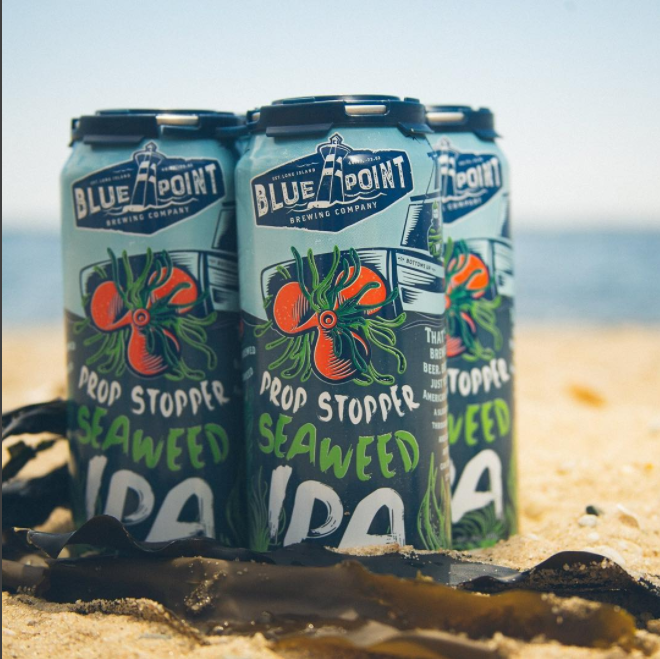 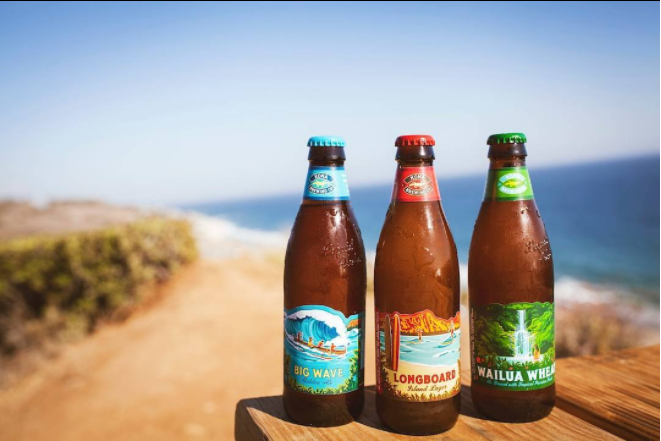 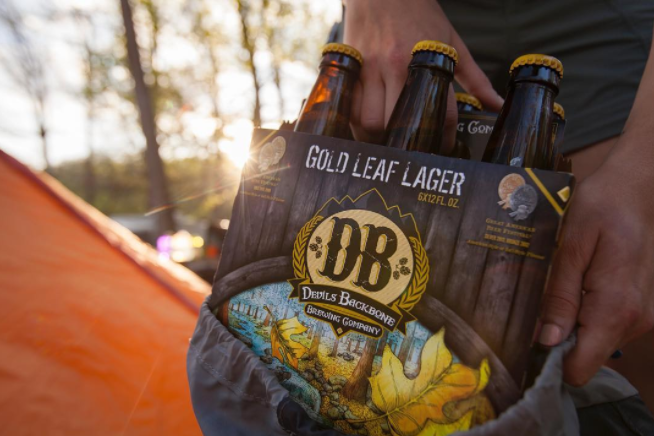 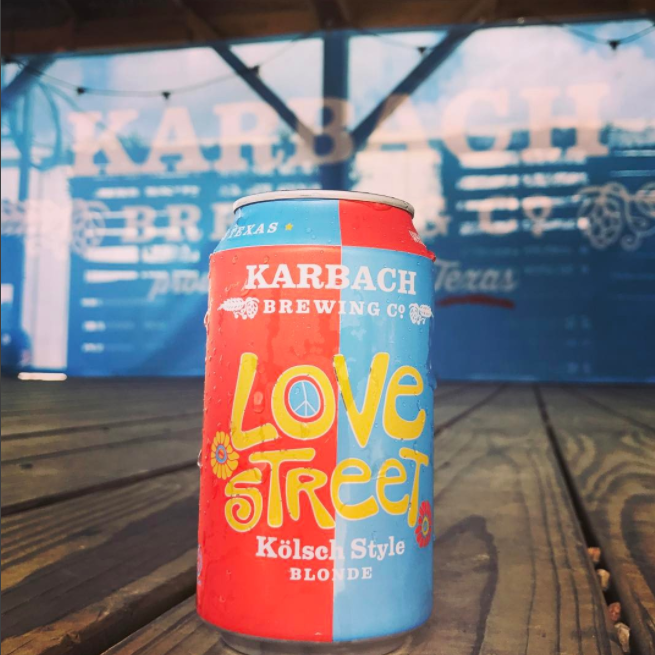 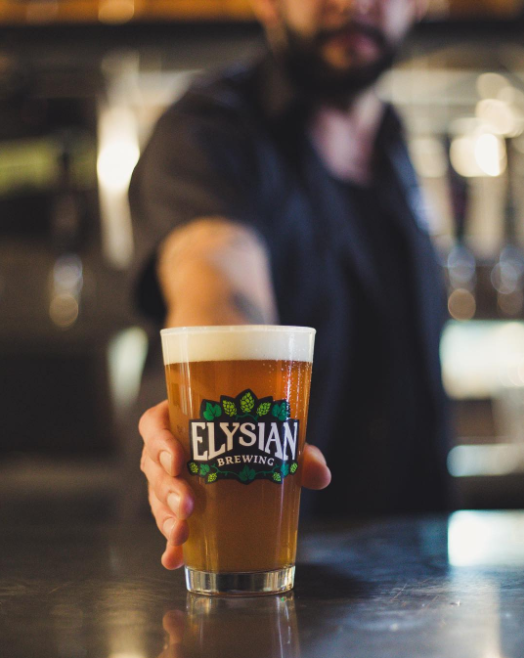 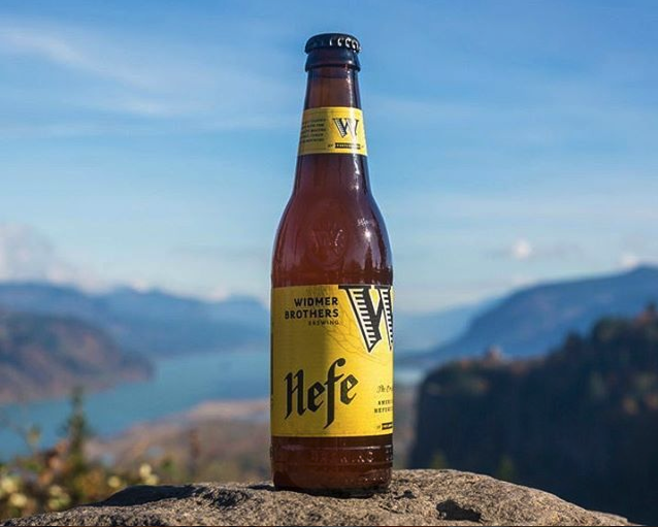 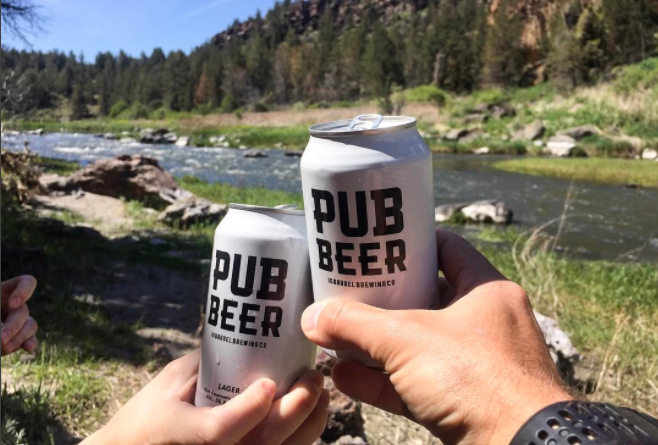 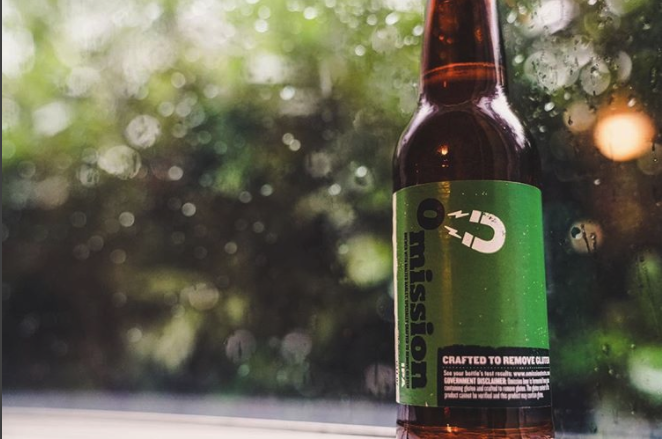 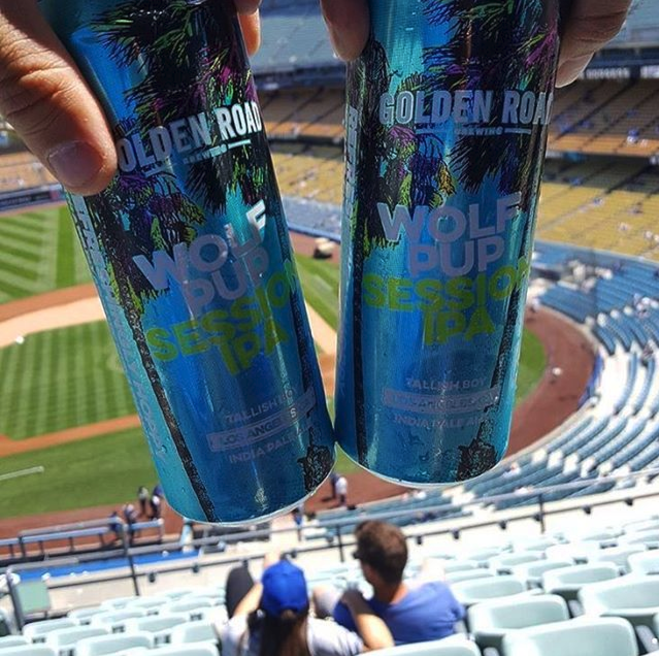 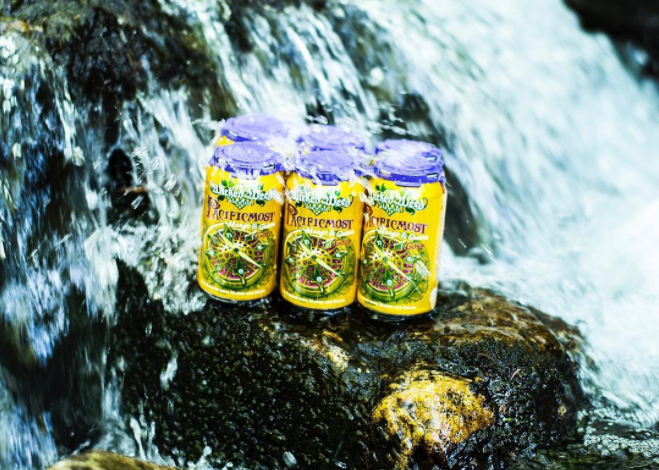 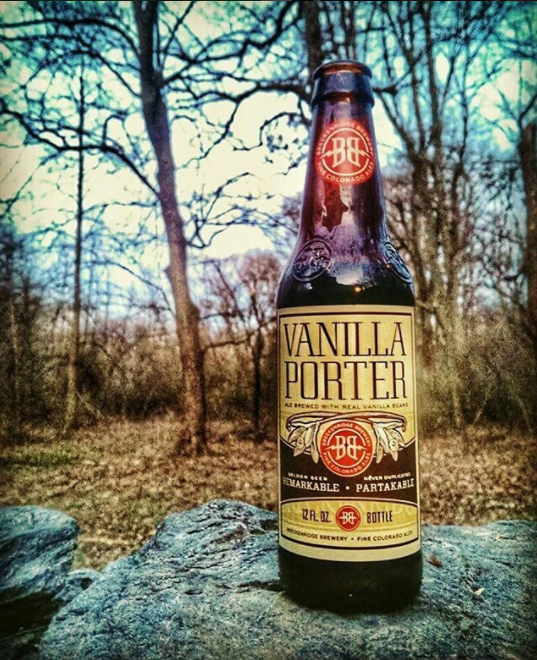 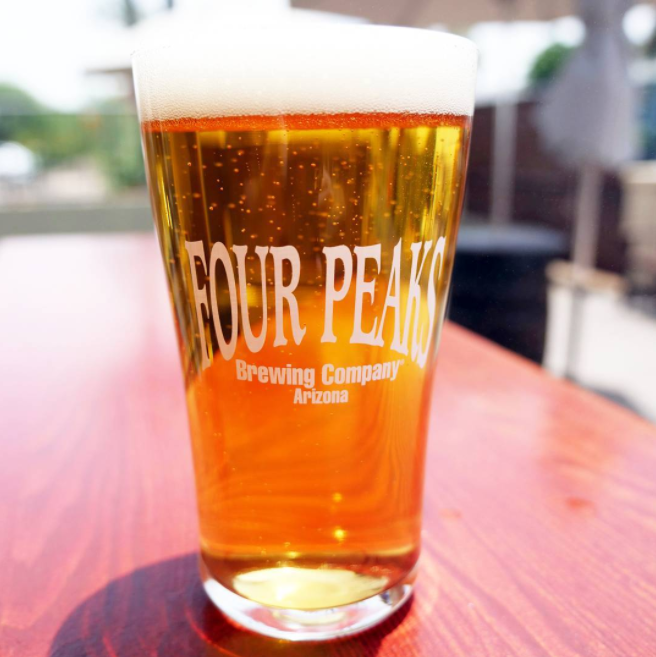 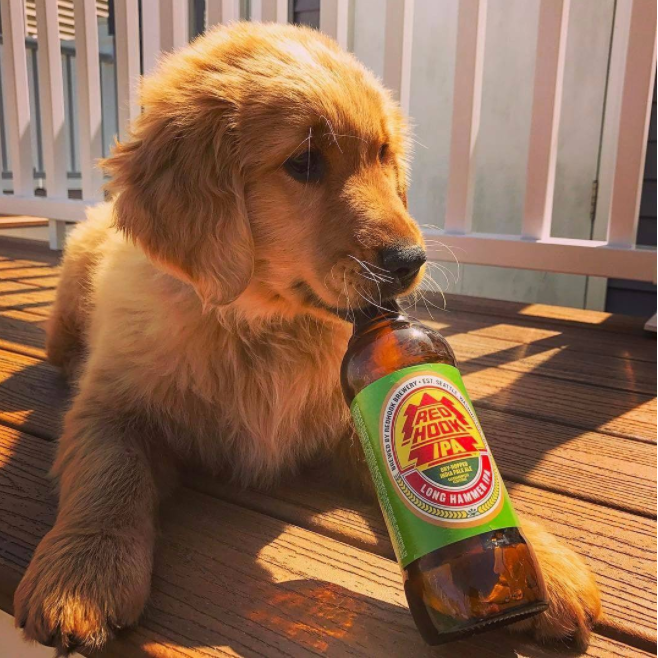 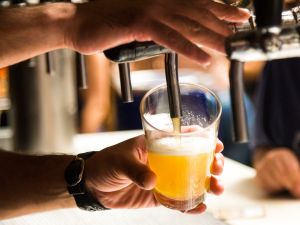 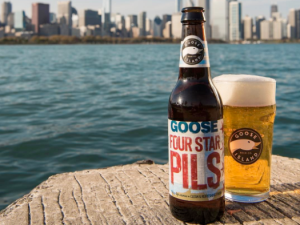 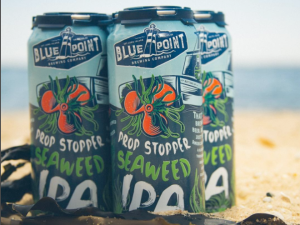 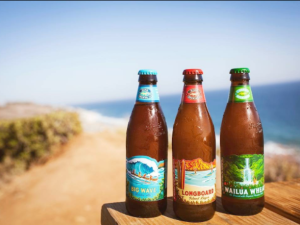 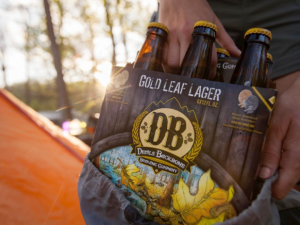 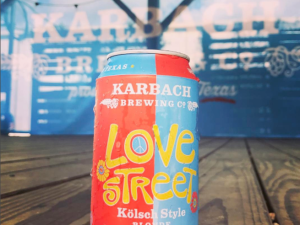 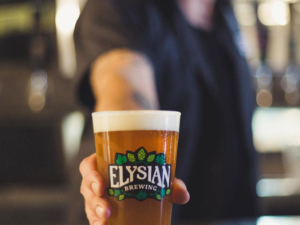 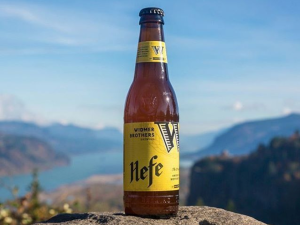 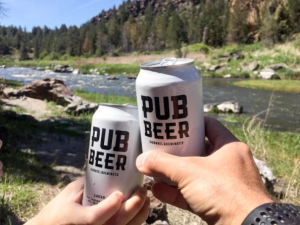 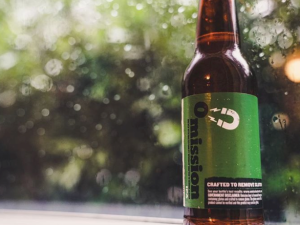 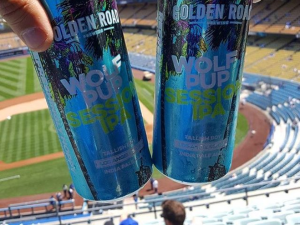 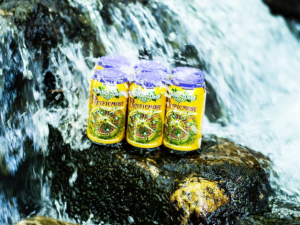 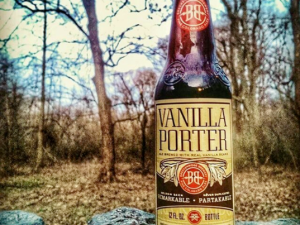 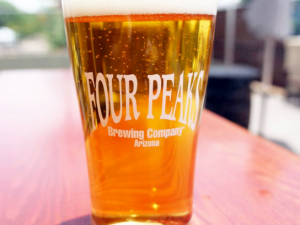 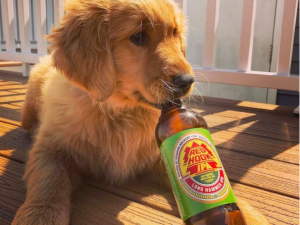 Anheuser-Busch, the world’s largest brewer that makes everything from Bud Light to Stella Artois, has been acquiring craft breweries left and right. This has been a major controversy for brewers and beer fanatics alike, and now the craft beer industry has officially had enough.

Brew Studs, a blog dedicated to craft beer, just published what they calling the “The Cut Off.” This list names all the “impostor” craft beer brands that are now operating under Anheuser-Busch and is encouraging drinkers to join a boycott.

“The Brewers Association defines American craft brewers as ‘small, independent and traditional,’” reads the post. “None of the breweries or brands on our list have that trio of qualifications, as they are each either fully owned by AB InBev or have sold off a significant portion of the company to AB InBev.”

Many breweries have defended their move to go to Anheuser-Busch, citing its allowed them to hire many more employees, invest in communities and more. But the craft beer world still casts them as “sell-outs”—a label as vicious in this world as it is in the music industry. “The Cut Off” even includes a list of craft beer websites that write about these beers and are operated by Anheuser-Busch, calling for a boycott of the sites as well.

Some of the beers that are being named in the boycott are massively popular, from Goose Island to BluePoint Brewing. You can find both of these on tap in nearly every bar, but know the craft beer community will shun you for ordering one.

Flip through the slides to see all 14 beers that have been “cut off.”