Last night’s American Gods introduced us to Crispin Glover’s Mr. World, a charismatically creepy deity so enigmatic that, by the time he left the room, we were left with more questions than answers. Which, as it turns out, is also how I’d describe asking Glover himself to define the character. “Probably the simplest way to put it,” the actor told me a few days before American Gods debuted on Starz, “is to say, ‘we are the world, we are the children.'”

“Of course, there’s something kind of funny about that,” he continued, after confirming that was, in fact, his entire answer. “It’s a good, small example of how both the character, all of the characters, the whole piece works in metaphor. You can interpret things in different ways. Which I don’t think is happening so much in our corporately funded and distributed media, particularly in the last 30 or more years. I think that kind of metaphor, that kind of depthful thinking is really important. I think people are parched for it.”

Even the actual simplest way to put it—Mr. World as the brand-age antagonist across from Old God Odin (Ian McShane) and Shadow Moon (Ricky Whittle)—doesn’t work for Glover. “I don’t think of it that way,” he said. “As Mr. World, I think I’m working with everybody. For everybody.”

That moral grey area is key for Glover in selecting roles, something that became clear to him after playing the monstrous Grendel in 2007’s Beowulf, a film co-written by American Gods mastermind Neil Gaiman.

“There is a moral element in that film,” Glover said. “The moral of that particular movie was, ‘why is there bad?’ So I knew [Neil Gaiman] had a certain moral stature, when I came on to American Gods. It sounds funny, but that’s important to me.”

But that trust for Gaiman’s sensibilities only extends so far. “I do not want to read the book,” Glover said, referring to the Starz series’ source material.

“If it’s something that’s based on a book I get certain ideas in my head about how to interpret it,” he continued. “But [co-creators] Michael Green and Bryan Fuller, they’re so excellent with how they’re putting forth the dramaturgy. I don’t want to get a thing in my head, and then have to go to Michael and Bryan and say ‘it should be like this.’ I want to see it first from them. I could have a whole different concept. But I think I’m on the right path.”

But then he laughed, an incredibly un-godly chuckle. “I mean I hope I’m on the right path. I might read the book and go ‘I totally blew it!’ That could happen.” 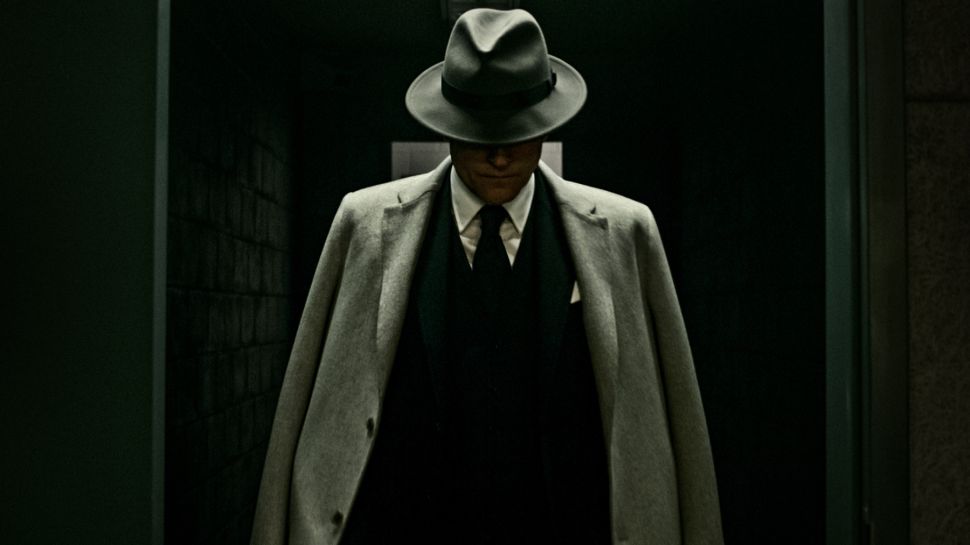