Smells like Gucci: In what might be the most epic trio ever, Dakota Johnson, Hari Nef and Petra Collins have been announced as the face of Gucci Bloom. The brand’s newest scent is also the first one from creative director, Alessandro Michele. via ELLE.

Style split: The Kardashian’s have parted ways with longtime stylist, Monica Rose, and it looks to be a messy breakup. Khloé Kardashian is so upset over the falling out that she is interested in suing her former wardrober. via Page Six.

Shopping culture: As part of an initiative to preserve the country’s “cultural heritage,” France’s ministry of culture will begin acquiring five pieces of designer clothing each year. This has the potential to become the most epic fashion archive of all time. via The Cut.

Rap chic: There’s a reason why Nicki Minaj wore custom H&M on the Met Gala red carpet: She’s going to be launching a collaboration with the mass retailer. Expect to see the range drop this fall, and for Minaj to star in the brand’s upcoming holiday campaign. via Fashion Unfiltered.

The next “it” girl: Kate Moss’ daughter, Lila Grace, just landed her first fashion campaign. Modeling colorful plaits for The Braid Bar, the 14-year-old is already following in her mom’s footsteps by getting an early start on her career. via Telegraph. 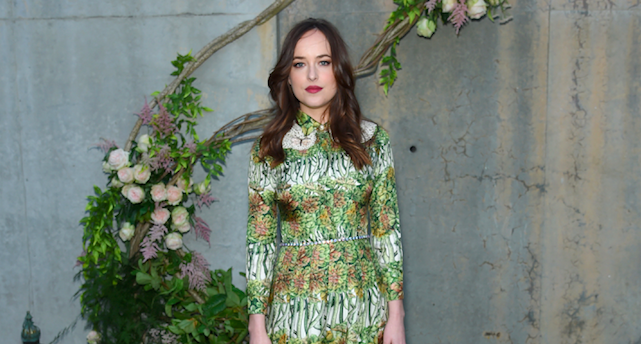