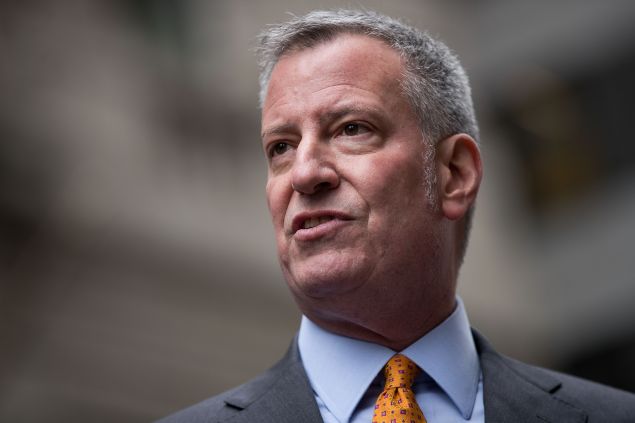 Mayor Bill de Blasio called upon the State Senate’s Independent Democratic Conference, an eight-member breakaway faction that shares power with the GOP, to “return to the Democratic fold” even if they want to maintain their “independent presence” within the bigger conference.

The IDC, led by Bronx State Senator Jeffrey Klein, has enjoyed an accord with the Republican leadership in the upper chamber of the State Legislature for nearly five years. After a special election in Harlem next week, registered Democrats will enjoy a one-seat majority in the 63-member body, but conservative Brooklyn State Senator Simcha Felder—who is not part of Klein’s splinter cell—has caucused with the GOP since his election in 2012.

Speaking in his weekly “Ask the Mayor” segment on WNYC, de Blasio said that he has worked with the IDC and “found common ground,” giving them credit for helping bring his universal prekindergarten initiative to fruition—but that it would be best for them to rejoin the other 23 Democrats in the State Senate, with whom they have exchanged acrid comments in the press.

“That being said, my position on what should happen is abundantly clear: the IDC should return to the Democratic fold. Even if they want to keep an independent presence within a Democratic coalition, they should rejoin and create a Democratic majority,” he said during his weekly “Ask the Mayor” segment. “That’s a simple fact.”

Both New York and national Democrats have urged Gov. Andrew Cuomo to step in and pressure Felder and the IDC to rejoin the party fold, but he has refused.

De Blasio asserted that a homecoming for the IDC, which split from the bigger caucus in 2012 and has accrued three new members in the past year, would benefit their constituents. This would put Albany wholly in the hands of Democrats, as the party has long dominated the Assembly.

Candice Giove, an IDC spokeswoman, reiterated the ways in which the IDC has assisted the mayor.

“The Independent Democratic Conference is proud to bridge the gap between the people of the City of New York and the Senate to accomplish important policies that the Mayor has championed like Universal Pre-K, Vision Zero, the millionaire’s tax and mayoral control,” Giove said in an emailed statement.

During the interview, he said that among the things he hopes to see come out of the state capital are electoral reform, which includes same-day voter registration, mayoral control of schools, the expansion of the “millionaires tax” on high earners and a new “mansion tax” on luxury home sales, which would bring in $336 million in revenue to the city each year—which he has vowed to use to fund affordable housing for seniors.

The IDC’s deal with the Republicans has enabled its members to hold committee chairmanships and to obtain the special salary stipends that come with those positions. Its members assert that the arrangement has allowed them to advance liberal measures—like a legal fund for undocumented immigrants, a minimum wage hike and paid family leave—that would otherwise have no chance in a Republican-controlled body.

Their critics argue that those measures come out badly diluted because of GOP influence.

This story has been updated to include a comment from the IDC. 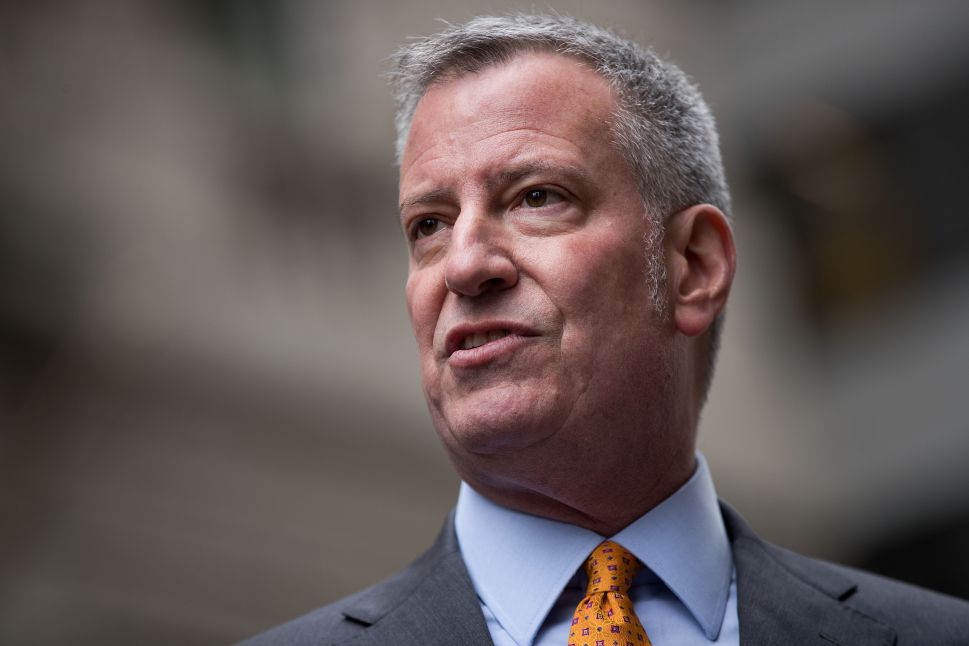