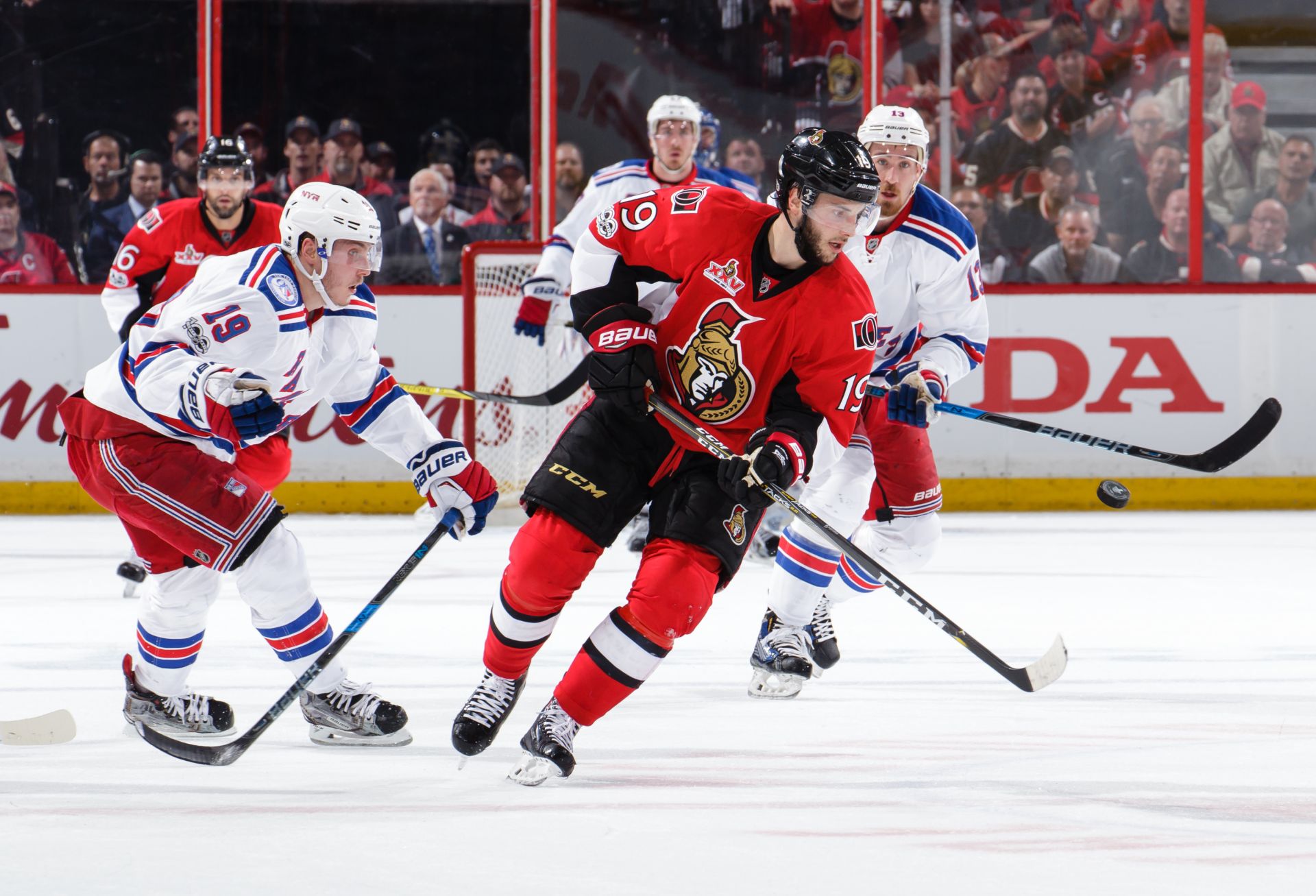 Derick Brassard suffered a loss on Tuesday and with his Tribeca apartment - click through to see all the photos, including the Rangers jersey sitting in the closet.
Jana Chytilova/Freestyle Photography/Getty Images 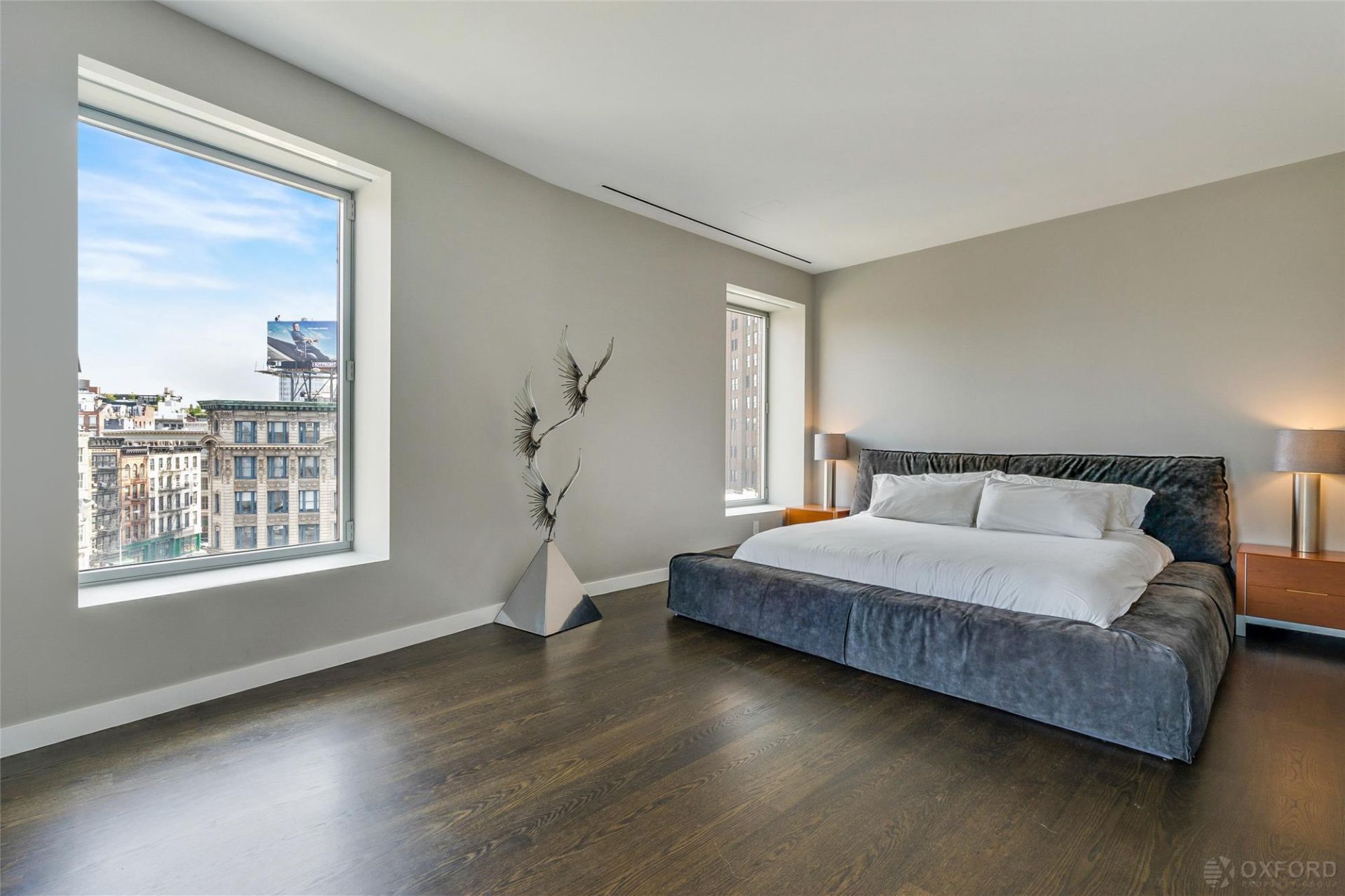 Brassard lived in the apartment for barely a year.
Oxford Property Group 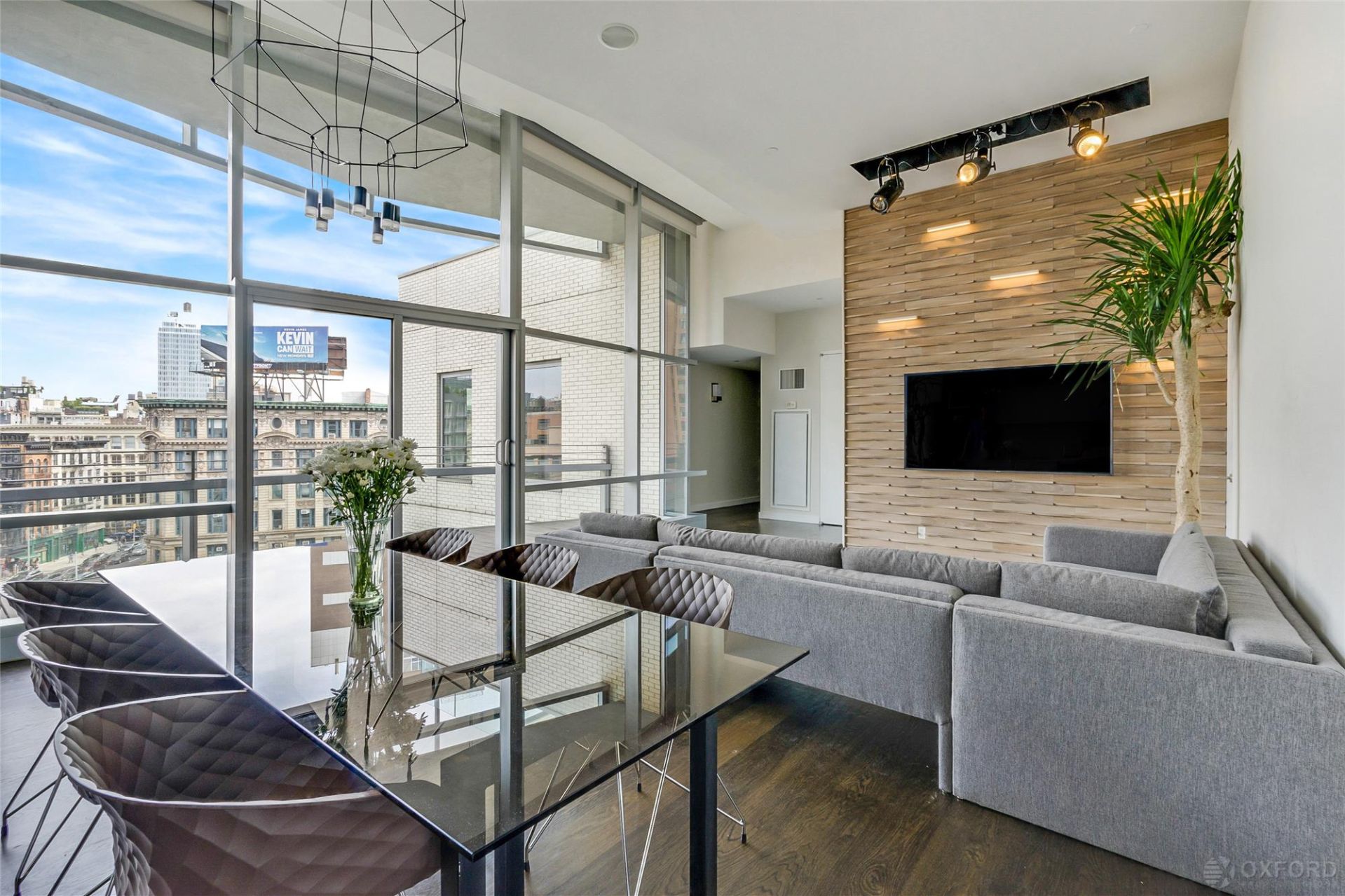 There are 13-foot ceilings throughout.
Oxford Property Group 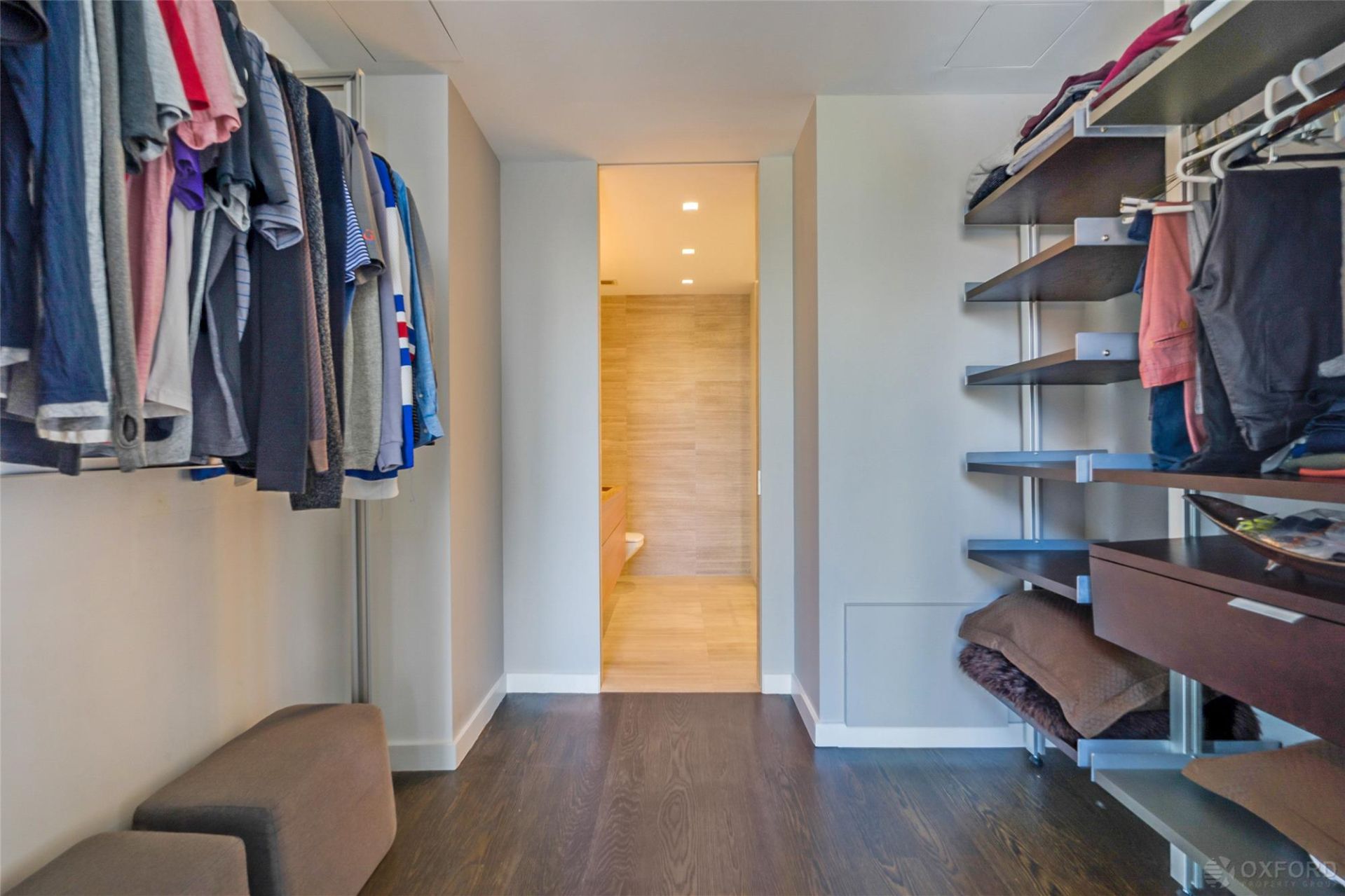 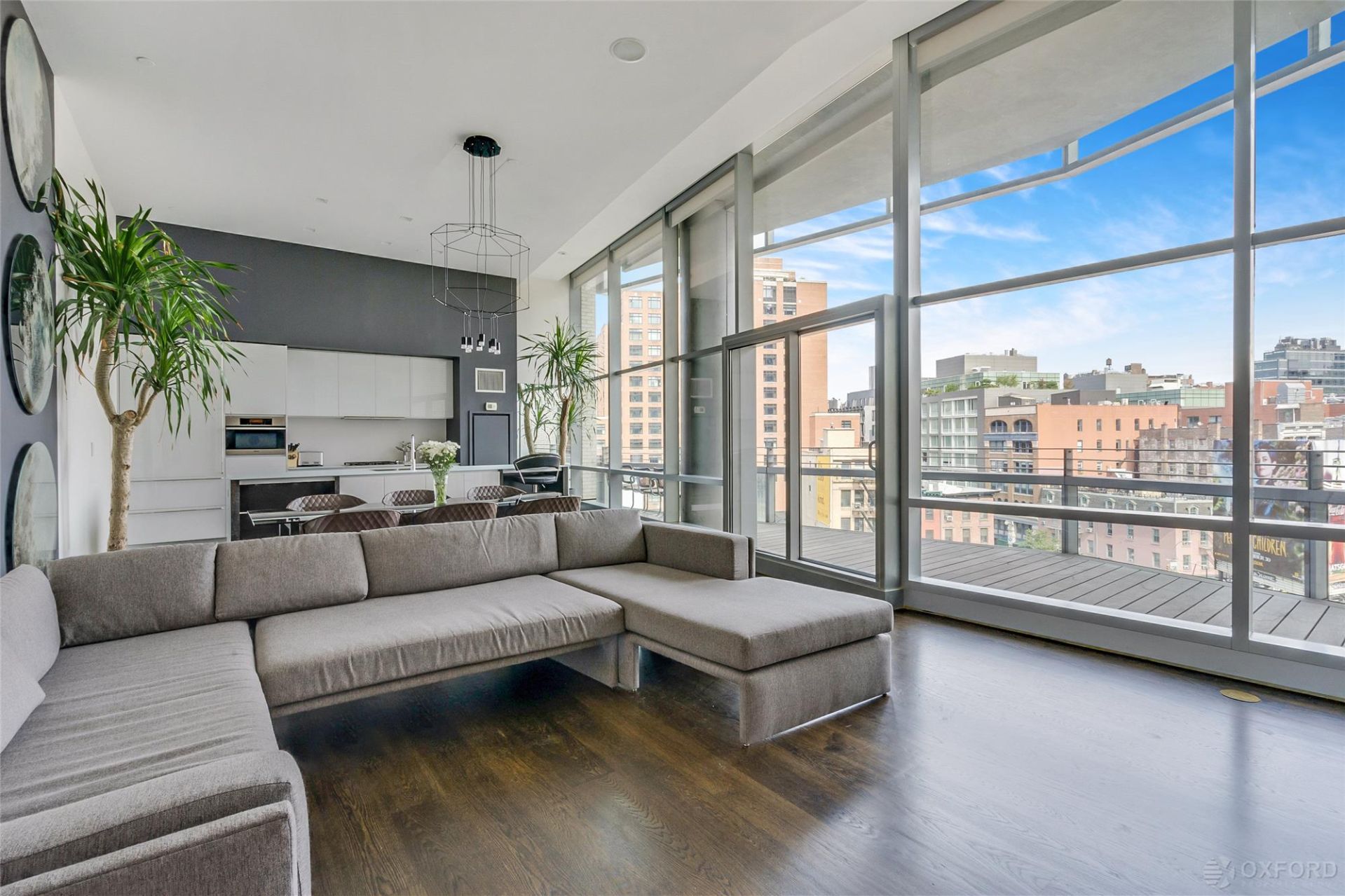 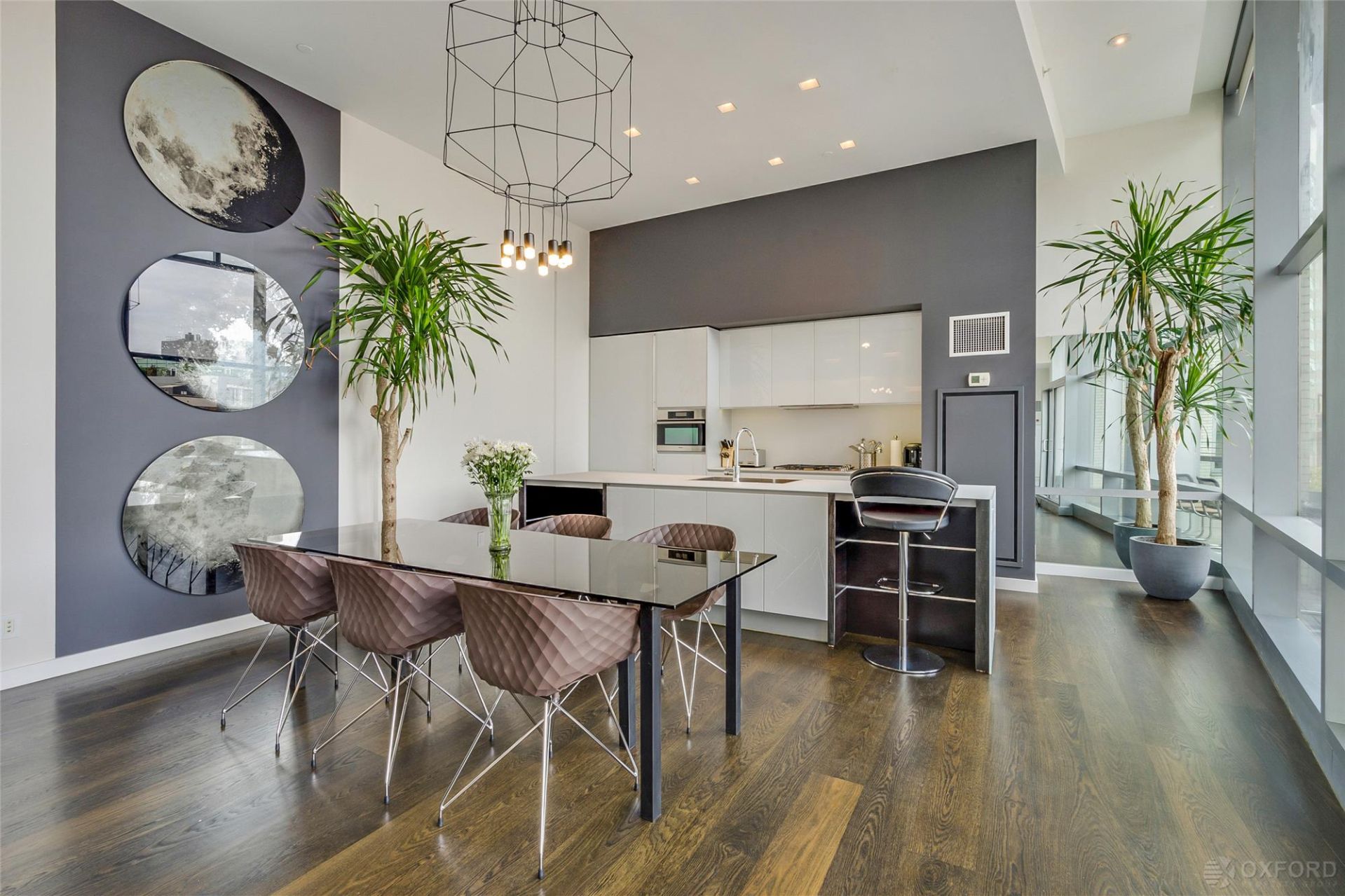 He's not the only athlete to buy a condo at One York, though.
Oxford Property Group 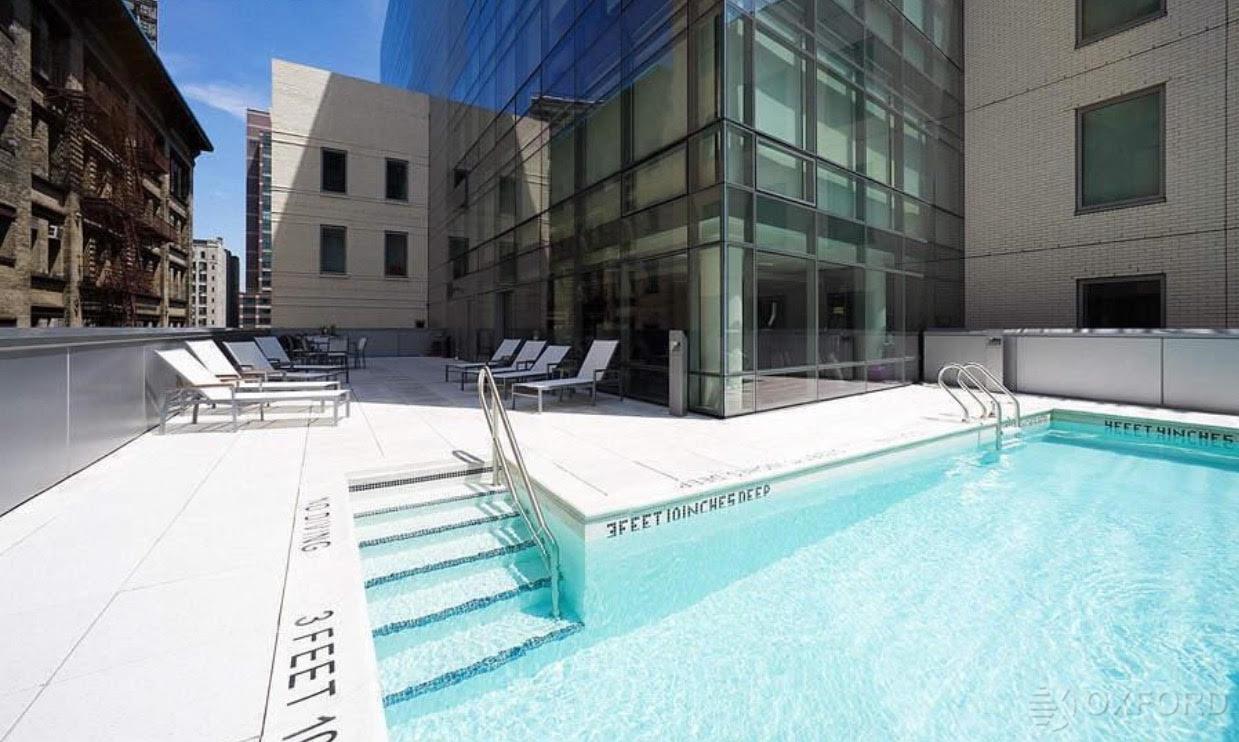 Colin Kaepernick bought one in the Tribeca building, too.
Oxford Property Group
Advertisement 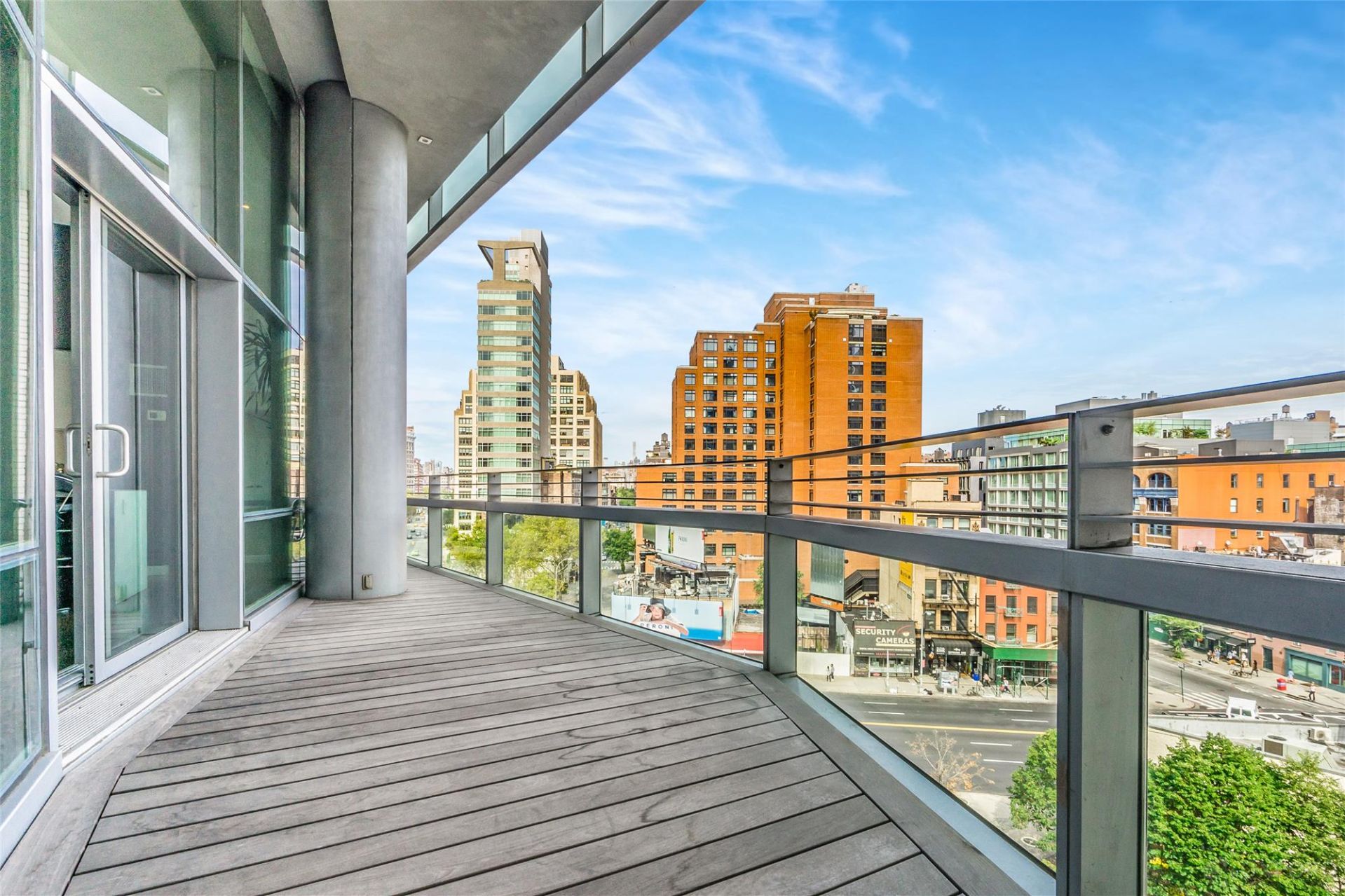 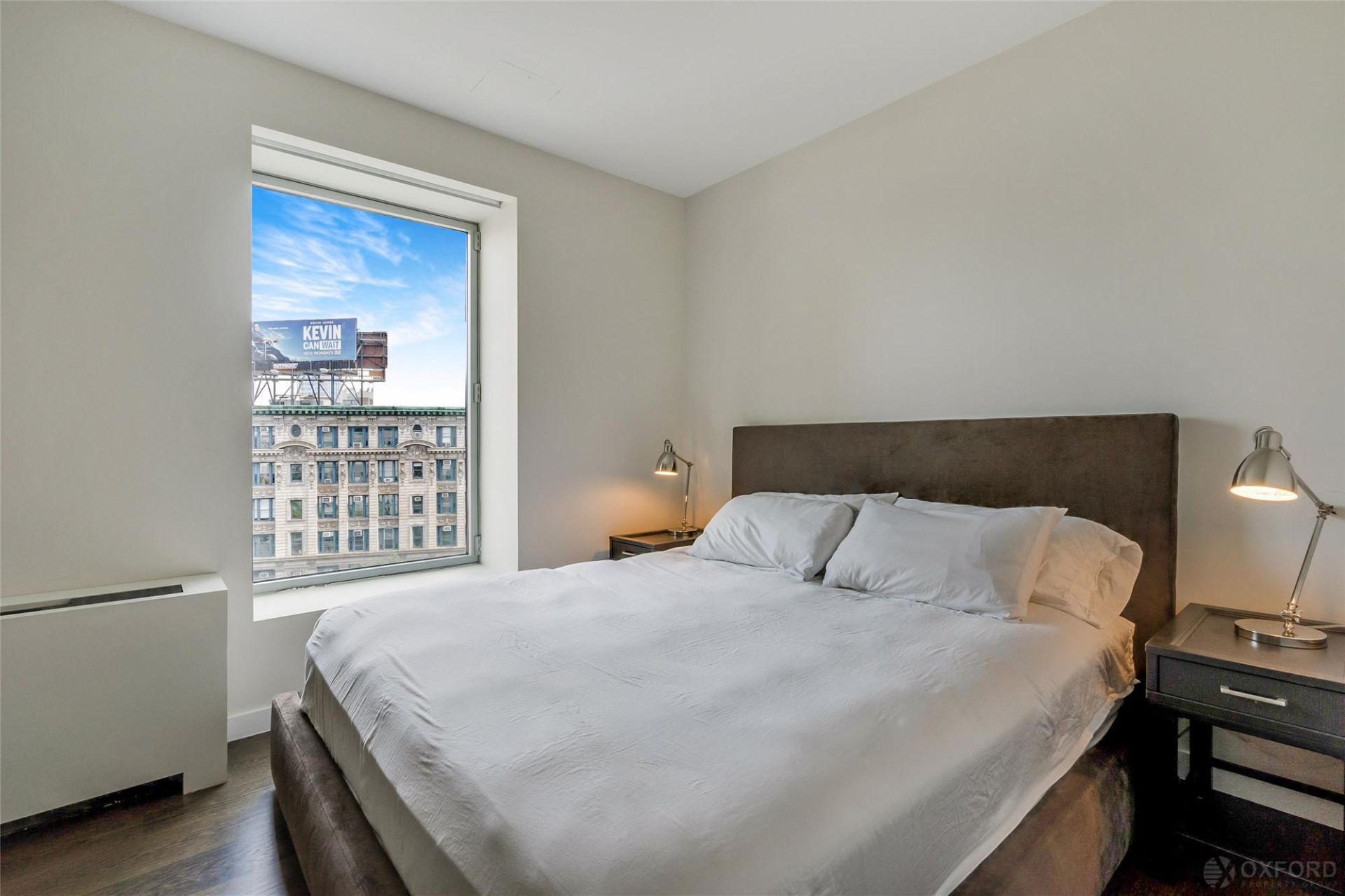 The apartment is comprised of two bedrooms.
Oxford Property Group 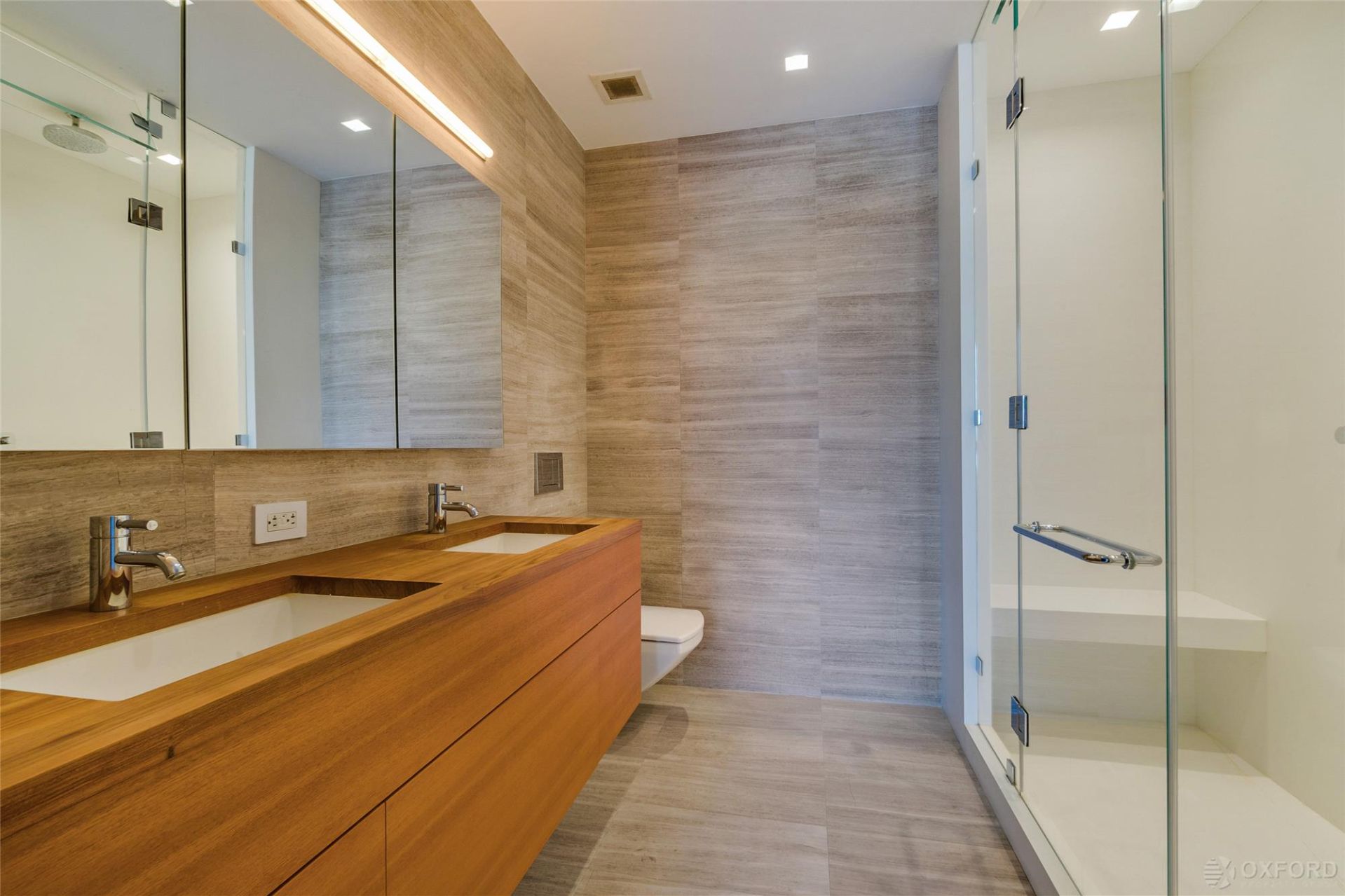 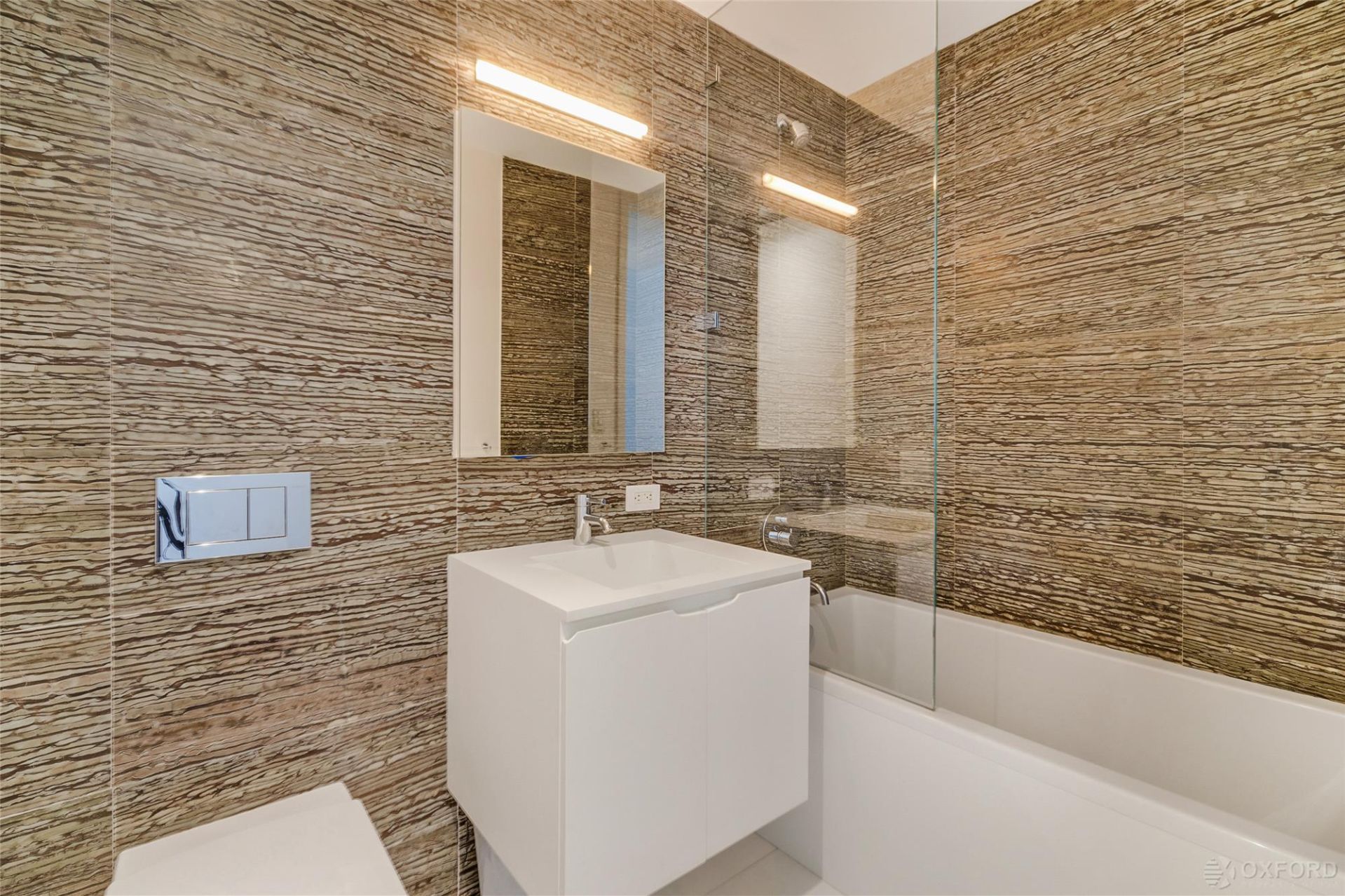 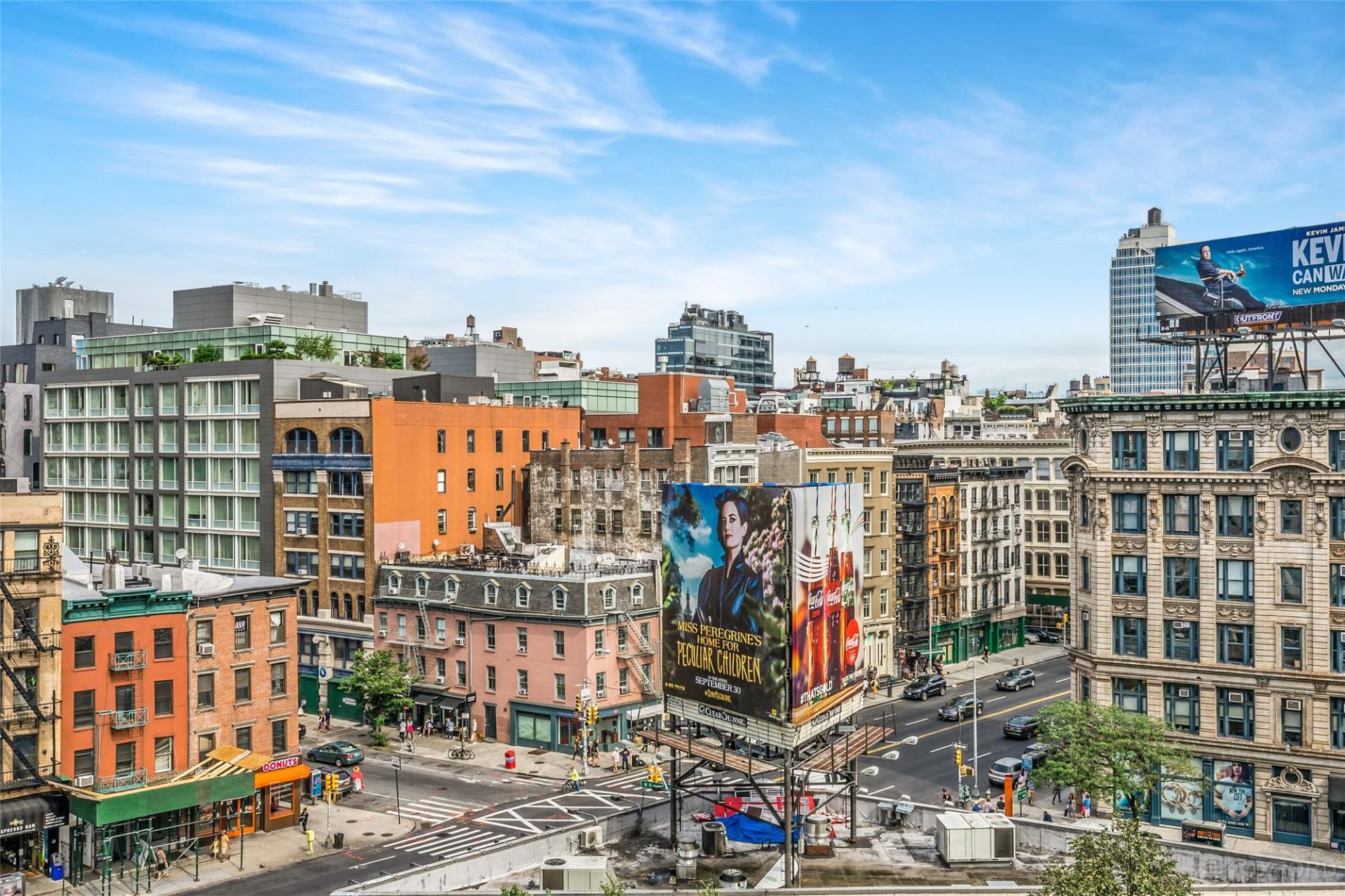 The cityscape from the Tribeca perch.
Oxford Property Group 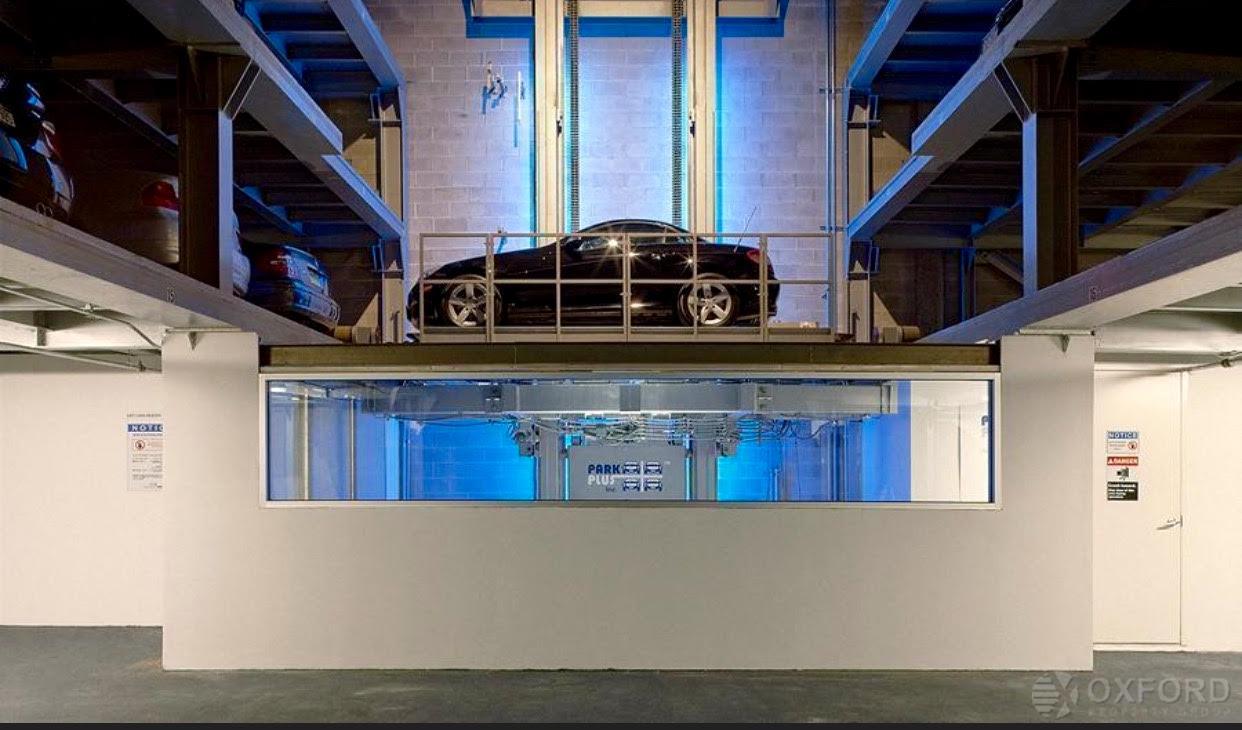 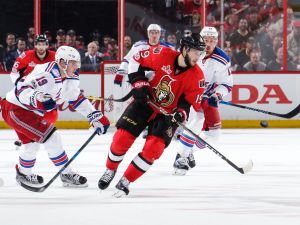 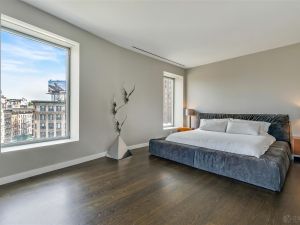 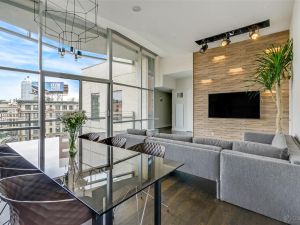 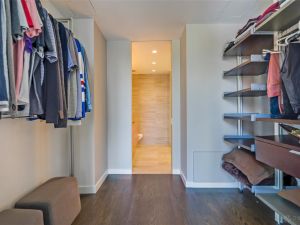 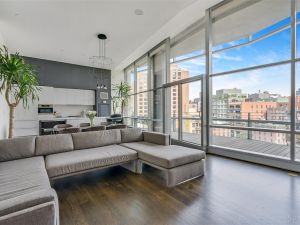 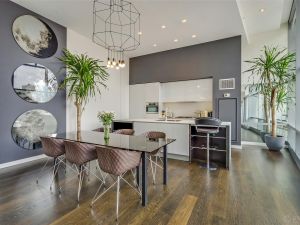 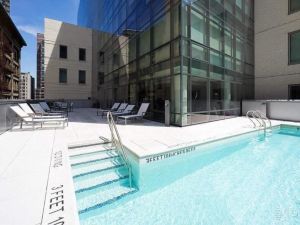 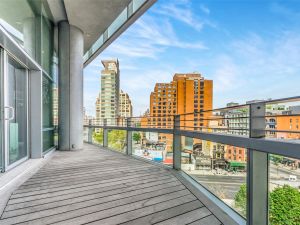 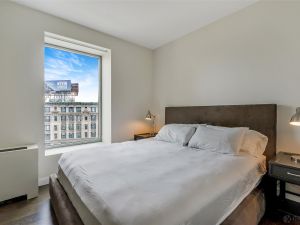 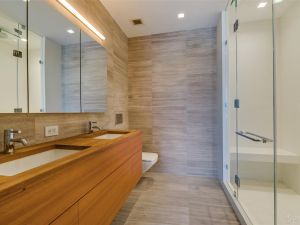 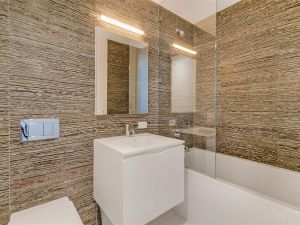 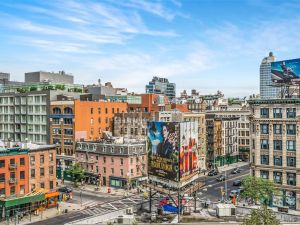 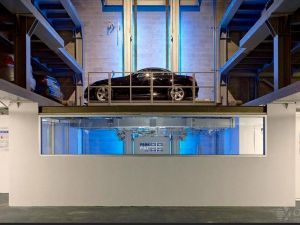 Former New York Ranger and current Ottawa Senators center Derick Brassard is probably hoping he scores better at Madison Square Garden tonight than he did with his Tribeca apartment.

Brassard is back in New York this week for playoff, and sadly for Brassard, not only did the Senators lose Tuesday night at MSG (#LGR), but the Quebec-born hockey player also lost big on the sale of his two-bedroom, 2.5-bath condo at 1 York.

Brassard purchased the Tribeca apartment for $4.15 million in September 2015, the very same time his then-teammate, Mats Zuccarello, bought a unit at 345 West 14th Street. Things worked out a bit better for Zuccarello, though—in July 2016, it was announced Brassard was being traded to the Ottawa Senators (he said it was “little bit of a shock”).

The 1,714-square-foot abode subsequently popped up on the sales market two months later, in September 2016, with a $4.35 million price tag attached, which would have given Brassard a perfectly acceptable profit.

Alas, the unit simply lingered on the market, gradually decreasing first to a $4.199 million ask, and then dipping to just $3.995 million in November 2016, at which point it finally went into contract. The buyer, Peter Odegard, paid just $3.8 million.

The home has north and east exposures, as well as 13-foot ceilings throughout. The corner master suite has Empire State Building views, while the kitchen is fitted with Miele appliances. There’s even a private parking space included, and the listing, held by Oxford Property Group Justin Stolarczyk’s, also says that the home can come furnished, at no extra cost. We’re wondering if that includes the New York Rangers jersey we spotted in the photo of his closet, which you can see in the slideshow above—guess he doesn’t have much use for that anymore, anyway.