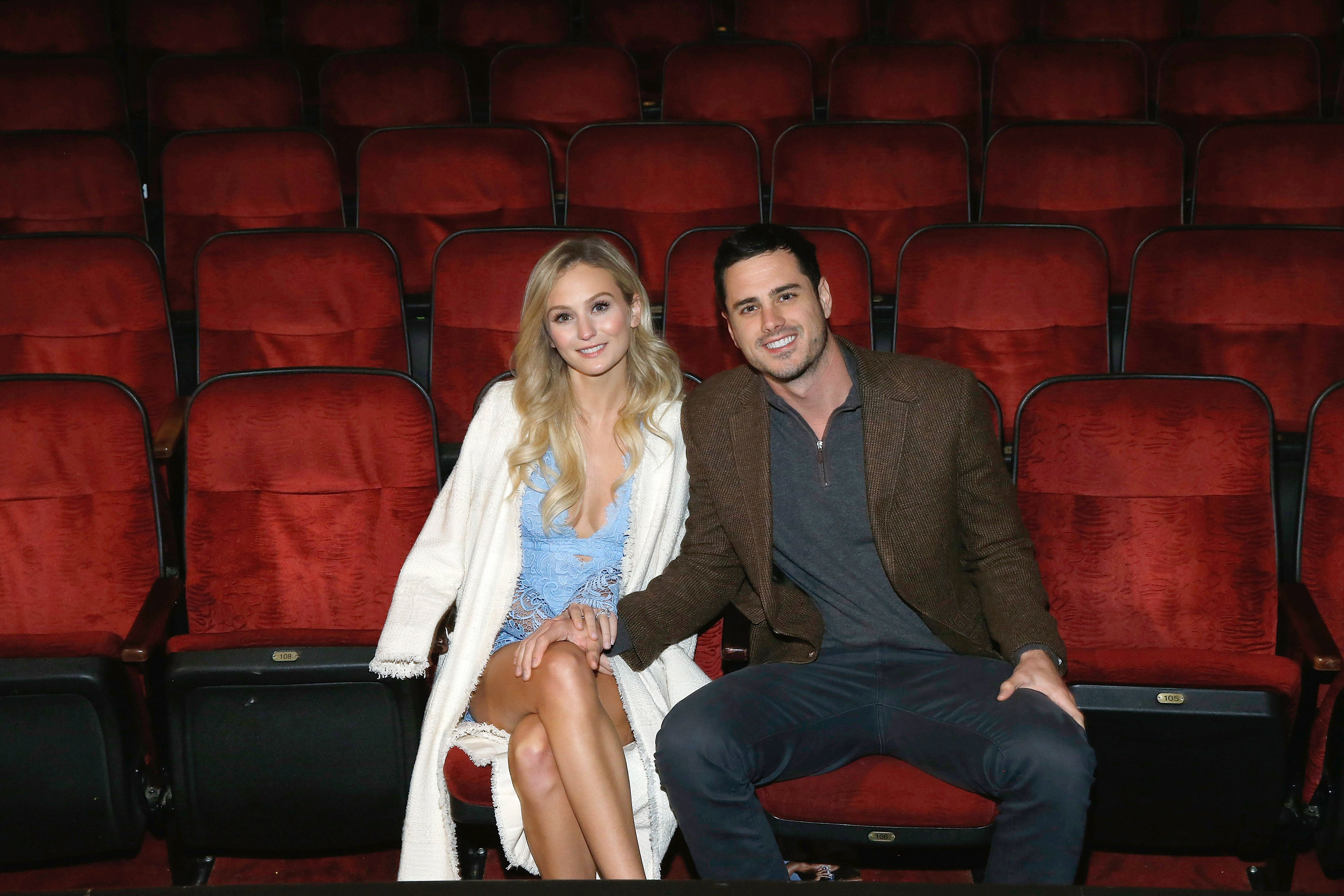 While Rachel Lindsay’s season of The Bachelorette is less than a week away, the true drama won’t arrive until this summer, when Bachelor in Paradise arrives in all its sloppy, sunburned glory. And the recent announcement that Lauren Bushnell and Ben Higgins have called off their engagement leads us to wonder if they will be joining their fellow singles in the sun.

Sure, the couple wasn’t exactly exciting, but that doesn’t mean Bachelor Nation wasn’t rooting for them. After all, if an engagement makes it well past the post-rose ceremony (they did last for about a year), it merits celebration. Especially when said couple snags their own unscripted show, but let’s be frank: reality seems like a strong word in this situation. The show was called Happily Ever After? with the question mark included. That particular punctuation mark doesn’t exactly bode well for a long lasting relationship.

As Lauren started wearing less and going out more, posting photos on Instagram surrounded by former contestants on the beach and at Coachella (two of the best spots for thirst trapping), the rumor mill started churning.

But it seems the couple had to put in one last appearance, as the hosts of a Disney’s Fairytale Weddings, despite the pesky fact they never started planning theirs. And now, they’ve officially called it quits, just in time for a visit to paradise.

While it would be shocking for a former Bachelor to appear on the show, it’s not unheard of for a winner to return—just look at Josh Murray, the winner of Andi Dorfman’s season. However, keep in mind that there was more time between the couple’s breakup and the Bachelor in Paradise season premiere. Bushnell has actually become quite close with Murray’s most recent ex, single mom and Bachelor and Bachelor in Paradise contestant, Amanda Stanton.

It’s less than likely that Higgins will make an appearance on the upcoming season, as he’s focused on pursuing a political career, although ABC disapproves. Perhaps he can run for office while his former fiancé finds love on a beach with one of his ex, JoJo Fletcher’s, castoffs. Then, the incestuous web of The Bachelor can continue in paradise. 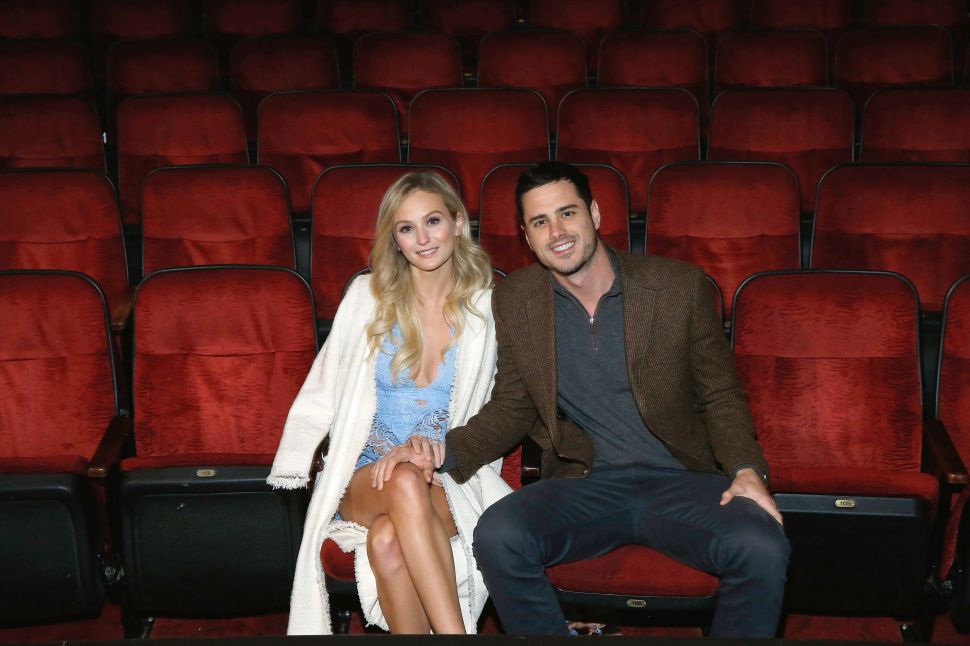