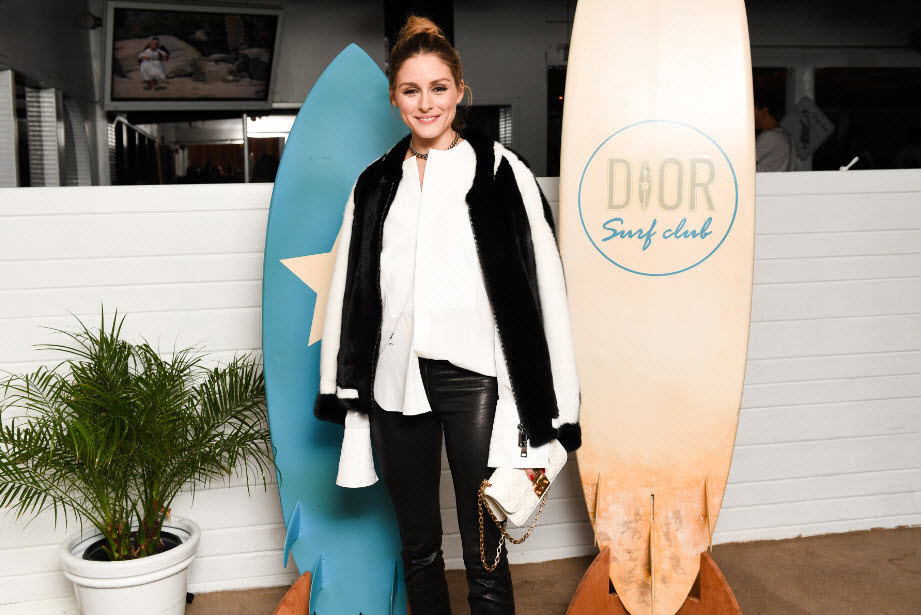 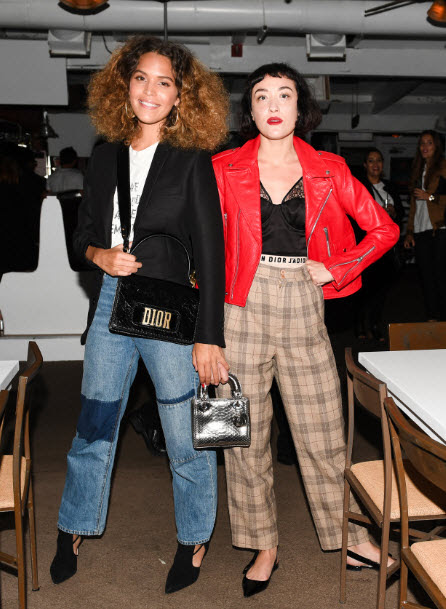 "It" girls Cleo Wade and Mia Moretti, both dressed in Dior.
Courtesy Dior 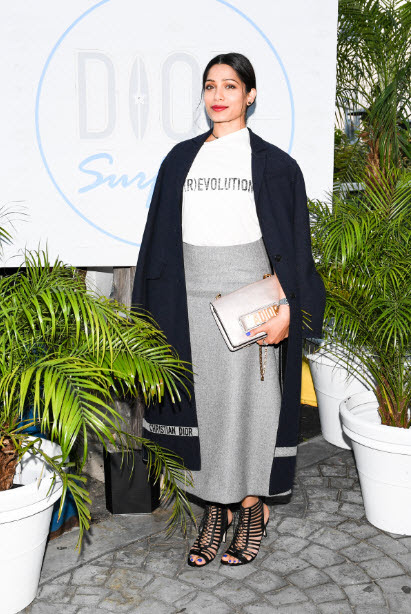 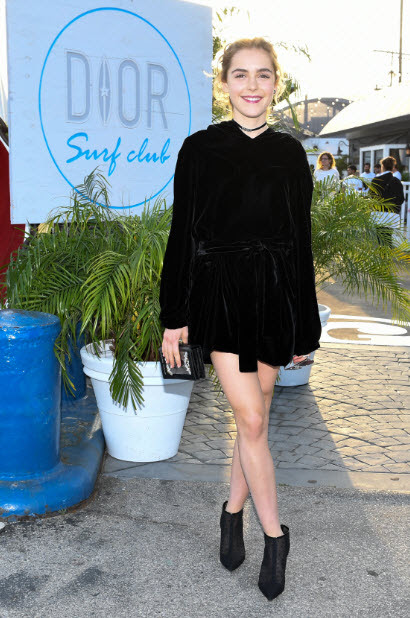 All grown up and still very chic. Kiernan Shipka proves that she still has it going on.
Courtesy Dior
Advertisement 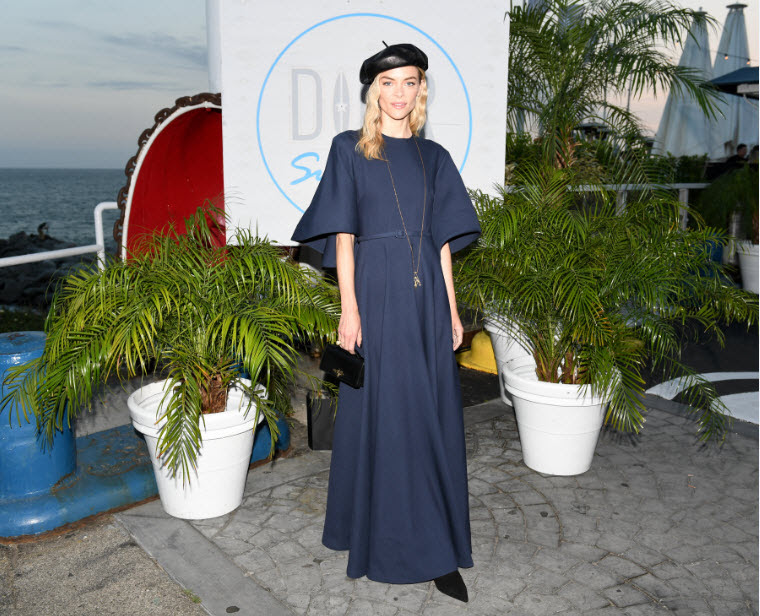 Jamie King puts a beret on it.
Courtesy Dior 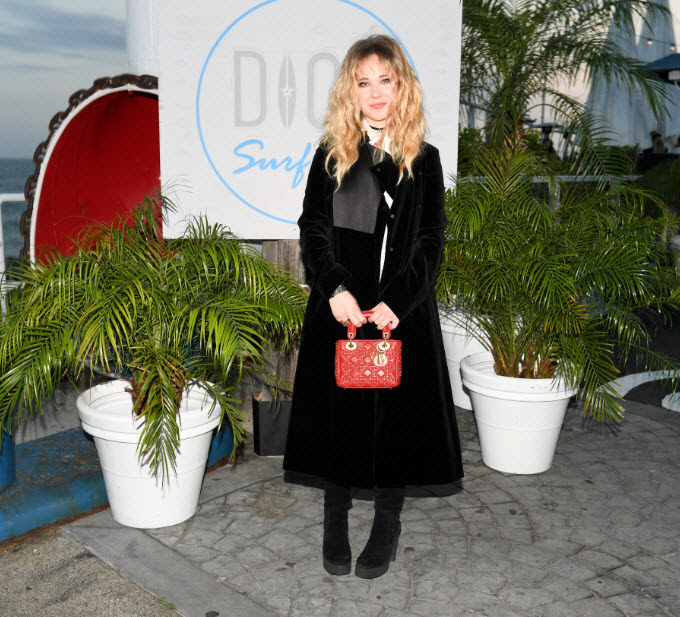 With a pop of red, Juno Temple does goth at the beach.
Courtesy Dior 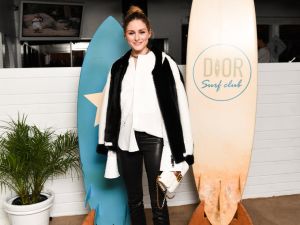 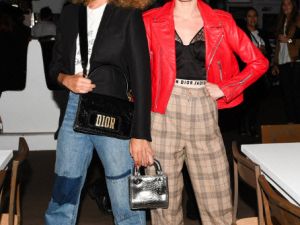 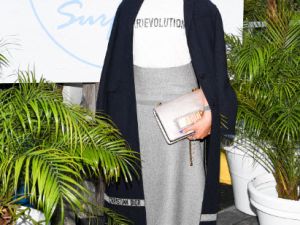 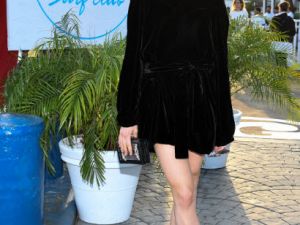 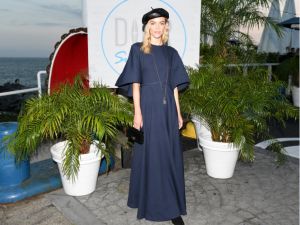 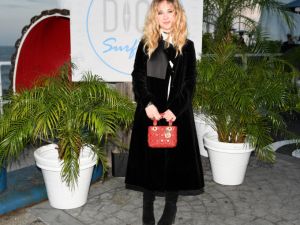 There’s something to be said about a gorgeous destination that’s so far off-the-beaten track, it’s actually a hassle to get to. In today’s all-accessible digital age, it seems like traveling to such a far flung place is a true luxury, one that few can afford.

That might explain why Dior‘s Cruise show, set to take place at 7 p.m. PST today, will be held in the Upper Las Virgenes Canyon Open Space Preserve. The nearly untouched mountains, which is where certain scenes from Gone With the Wind were filmed, isn’t easy to get to. According to Pret-a-Reporter, there will be 800 guests trekking to the mountainous region by the Kardashian enclave known as Calabasas, which is at least an hour by car from Beverly Hills and Santa Monica. Without traffic.

But it gets better. Apparently that massive guest list of celebrities, bloggers, big Dior spenders and editors will only be able to access the exclusive destination by shuttles, which will ferry them to and from the runway show. The road that provides access to the show space is one lane in and one lane out, which would make it a logistical and traffic nightmare if each person were to arrive in their own car. And, according to a Dior spokesperson who spoke with Pret-a-Reporter, there is absolutely no Uber access to the destination. Those rules even apply for Charlize Theron, Brie Larson and Kate Mara, all of whom will supposedly be attending the runway show.

But seeing as artistic director Maria Grazia Chiuri‘s collection is reportedly heavily inspired by nature, this excursion looks as if it might be worth it. As long as the bloggers decide to leave their five-inch heels at home and wear some sneakers for the outdoorsy event.

The massive Dior celebration kicked off last night at Gladstones in Santa Monica, where the restaurant was transformed Dior Surf Club. Naturally the celeb turnout was top notch, with Olivia Palermo, the adorable Kiernan Shipka, Frieda Pinto, Juno Temple and more turning out for the pre-fashion show bash. Stay tuned to your social media accounts to watch this decidedly dramatic Dior Cruise show play out, in all of it’s natural glory.