William Proxmire of Wisconsin retired from Congress almost 30 years ago, but he would fit right in as a senator today. An avowed opponent of government waste, he famously created the “Golden Fleece Award” to draw attention to whatever he deemed to be frivolous Federal spending. Some of the awards still hold as much crowd appeal as they did back then—the fourth award, in 1975, went to the U.S. Congress for “living high off the hog while much of the rest of the country is suffering economic disaster.” But many of his awards went to the National Science Foundation, NASA, and scientific agencies, targeting what he saw as pointless scientific research. These misguided awards reflect a widespread but wrongheaded understanding of how scientific progress and breakthroughs are made.

One man whose work was somehow spared a Golden Fleece Award was Thomas Brock, but had Proxmire heard about it he would surely have been tempted to remedy this oversight. Brock studied how bacteria live in the hot springs of Yellowstone National Park. One can easily imagine Proxmire demanding to know why the American taxpayer should pay for such a boondoggle. “Perhaps we need to cure the hot springs of an infection?” he might have chortled. But in fact, Brock’s real motivation probably would not have placated Proxmire. Brock was a scientist, and like most scientists he was driven first and foremost by curiosity. Brock wanted to understand how life could survive in boiling , an environment in which, according to everything known at the time, there could be no life. Through clever experiments he discovered an organism that could thrive in extreme environments. And his discovery triggered a revolution in biology, medicine, criminal justice and beyond.

The organism he discovered produces enzyme that is at the core of a technique, known as PCR, which enables the amplification and identification of infinitesimal quantities of DNA. Even a single molecule can be enough. PCR provides the most sensitive test for HIV/AIDS and many other diseases. It is also familiar to fans of CSI as the forensic method used for matching trace amounts of hair, blood or other bodily fluids to the perpetrators or victims of crimes. PCR is the engine under the hood of the Innocence Project, which has so far exonerated 343 wrongfully convicted people (including 20 who spent time on death row), and has helped convict 147 real perpetrators. And it is because of PCR that we know about the hanky-panky going on 50,000 years ago between our human ancestors and their Neanderthal cousins.

The fortuitous development of a transformative technology from curiosity-driven research is the rule, not the exception. Most of modern technology—the good, the bad, and the ugly—builds on scientific discoveries made by scientists who just wanted to understand nature. Nuclear weapons, which transformed world geopolitics after World War II, were an unexpected by-product of perhaps the most fundamental scientific discovery of the twentieth century, Albert Einstein’s iconic E=mc2. Medical diagnosis by X-rays and MRI were both applications of earlier fundamental discoveries in physics. There are few technologies today that do not owe their existence to the curiosity and persistence of a scientist five, 10 or even 50 years ago.

Much has been written in the business sections about how companies that seek only to maximize short-term profits lose in the long run. The problem is that companies must satisfy their shareholders, and shareholders want immediate results. But an increasing number of companies are trying to push back by justifying their focus on long-term results. In scientific research the consequences of such short-sightedness is even more severe, yet government funding for basic biomedical research is increasingly tied to delivery of short-term goals.

Brock was not included in the Nobel Prize awarded for PCR (that honor went solely to Kary Mullis). But, fittingly, in 2013 Brock was awarded the Golden Goose Award, established just a year earlier to officially recognize scientists whose federally funded basic research has led to innovations or inventions which have a significant impact on humanity or society.

Anthony Zador, MD, PhD, is Professor and Chair of Neuroscience at Cold Spring Harbor Laboratory. He studies the brain circuits underlying thoughts, feelings and memories, and hopes that the insights from real brains will help in the design of next generation artificial brains. 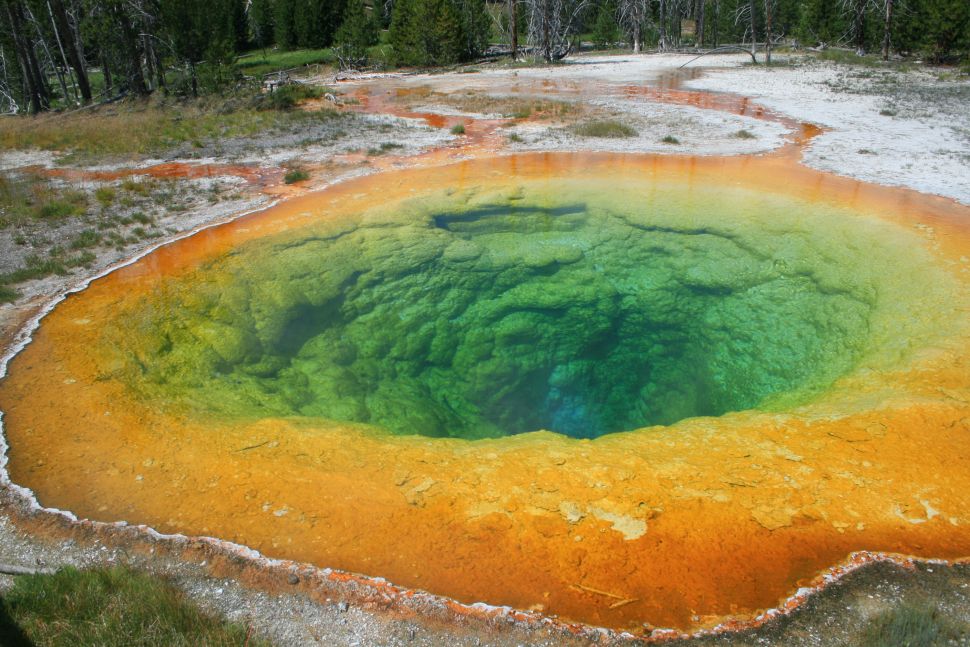