Scarcely a day passes that the nation’s 45th president doesn’t say something that confounds anyone with a working knowledge of history or civics, and his comments that came out on Monday regarding the Civil War were no exception. When Donald Trump questioned why America’s defining conflict occurred, the sound of millions of heads simultaneously hitting desks reverberated across the nation.

One would expect the nation’s chief executive to have at least a cursory understanding of why a conflict, whose reasons have been widely documented and studied, arose. While there are certainly important questions to ask about the Civil War, why it happened is no mystery. Southern states, dominated politically by plantation owners, seceded because they feared that the newly elected president, Abraham Lincoln, and his allies would limit or end slavery. Despite the revisionist “states’ rights” myth—created by ex-Confederates after slavery went out of vogue—the facts are there in black and white for anybody who cares to face them. The secession declarations issued by numerous Southern states plainly stated that they were seceding to preserve and protect slavery.

There is a much more important, relevant and less-settled question that we would do well to ask. The right question isn’t why the war occurred but whether it ever really ended.

Oh, certainly, the military phase of the Civil War concluded in 1865, after Robert E. Lee surrendered his Army of Northern Virginia, and the remaining, scattered Confederate forces followed suit in the weeks afterward. That much is beyond question. The Confederate states were forcibly reabsorbed into the union, and their rights restored speedily, with every seceding state readmitted and allowed full political participation by 1870.

And yet, the political phase of the conflict continued, and southern conservatives have had substantially more success in the political arena than Confederate soldiers had on the battlefield. The South’s first victory in this political phase of the war came just 11 years after Lee surrendered. The readmitted southern states quickly worked to find just enough northern and western allies in Congress to gain the upper hand, and after a closely contested presidential election in 1876 dragged on for four months without resolution, they were able to pry a key concession from incoming President Rutherford B. Hayes: the removal of federal troops from the South and, with them, the last check on the restoration of white supremacist rule in that region.

Aside from the abolition of slavery, in the end, very little changed for the next century in terms of southern race relations. With federal troops gone, white southerners quickly regained political dominance in the former slave states and abolished all civil rights for black southerners, instituting “Jim Crow” laws and customs that reduced African-Americans (at the time almost entirely living in the south) to a condition that differed very little from pre-abolition days. And at every turn, whenever the “meddling federal government” attempted to take action against white supremacy or other socially conservative laws and customs, the South resisted and often won, even if it took decades to prevail. And southern resistance even found fertile ground outside the former bounds of the Confederacy, to the point where much of the country’s broad midsection has become a reliable political partner to southern conservatives.

This factor is crucial. Much as Lee understood that the only way he had a chance to win was to expand his battlefield into the North, southern conservatives came to understand that the only way they could win politically, in the Civil War’s aftermath, was to take their battle national. The key difference between the military and political phases of the conflict is that the South’s political leadership has not yet encountered its Gettysburg.

One issue which had currency outside the south, and in which the southern conservative position essentially has prevailed today, has been resistance to the racial integration of schools mandated by the Supreme Court’s Brown v. Board decision in 1954. While Virginia’s Prince Edward County went as far as shutting down public schools entirely rather than complying with the desegregation mandate, most communities responded with more subtlety. Instead, a rather large number of private schools came into existence virtually overnight after the Brown decision—and with those new private schools came schemes to funnel public money in their direction. We see this now with the “voucher system” and other methods of defunding public schools and redirecting their resources to private and privately run schools, which had their roots in the South but have spread into conservative-controlled states elsewhere, and now into the federal government as well. The end result has been a rollback of school integration to the point where the percentage of black students in majority-white schools is at its lowest point in 50 years.

Conservative southern resistance, aided by like-minded conservatives in other regions, has now essentially morphed with rural and exurban resistance to America’s urban majority—the one fundamental American conflict that predates the North vs. South divide. For all political intents and purposes, rural America of all regions (with the exception, to some degree, of New England) is the latter-day Confederacy. (During and after the 2016 election, anyone taking a drive down Interstate 5 through deep blue California’s rural Central Valley between Sacramento and Los Angeles would have seen Trump sign after Trump sign.)

We have now reached a point where a state or district’s political representation in Congress or the Electoral College correlates to a large degree with the amount of numerical influence that its urban areas have. The higher percentage of a state’s population that lives in cities, the likelier it is to vote Democratic, with the exceptions of some western states such as Utah and Arizona. Among the 15 most urbanized states, only three—the aforementioned Utah and Arizona, as well as Florida, voted for Trump in 2016, the latter two by small margins. On the flip side, with the exception of New England—where Vermont, and to a lesser degree Maine and New Hampshire, remain fertile ground for Democrats—states with a smaller proportion of urban dwellers as compared to rural dwellers are undeniably trending in the Republican direction.

The truth is that most of us know why the Civil War started. What we largely haven’t realized yet is that it is still being fought on a political battlefield, and this time, the South, aided by its political compatriots elsewhere, is winning. Only time will tell if the latest invasion from the North—this time by Yankees relocating for the lower cost of living and better weather—will finish the job that war and Reconstruction couldn’t. 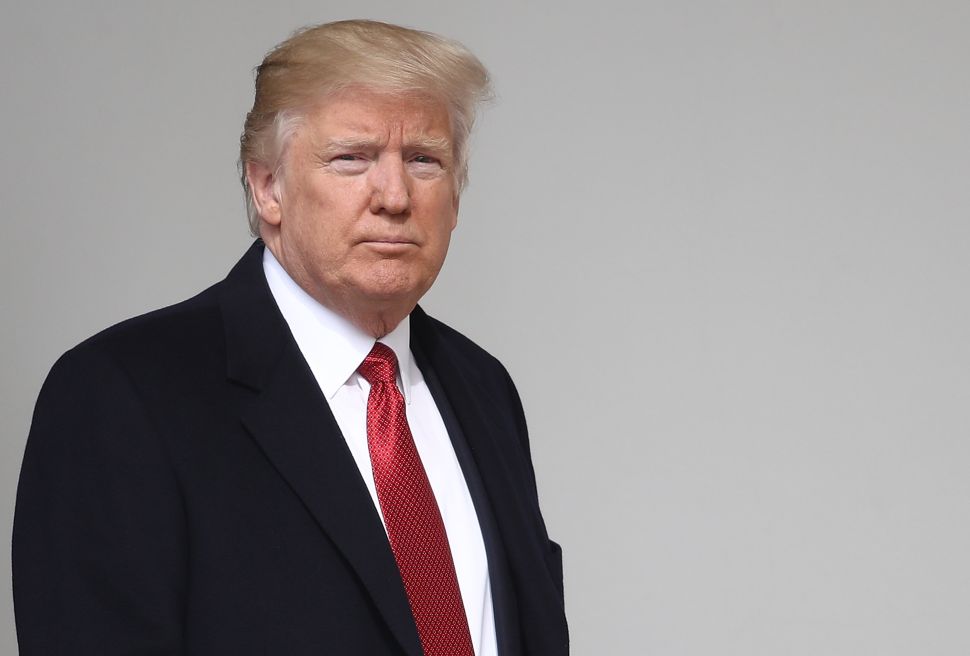