The recent firing of FBI Director James Comey leaves those who are concerned about mass surveillance in a precarious situation. On the one hand, Comey was no protector of Americans’ Fourth Amendment right to privacy, but neither is the president who will be searching for his replacement. One of the suspected favorites to succeed Comey, former Michigan Congressman Mike Rogers, is even more in favor of draconian surveillance than the ousted FBI director.

While Rogers is just one of eight candidates the Trump administration has interviewed for the position, all are establishment intelligence officials, including a Bush-era counterterrorism expert.

Rogers perfectly highlights the feelings of the Trump administration on surveillance—and that’s terrifying. After all, on the campaign trail, Trump mentioned approvingly surveilling mosques and argued President Obama handcuffed the U.S. surveillance apparatus.

Comey frequently parroted intelligence community talking points on surveillance issues. He urged Congress to support Section 702 of the PATRIOT Act, which allows the federal government to collect vast swaths of online communications through dragnet programs without a warrant. Despite his record, though, Comey occasionally paid lip service to the Fourth Amendment. In March, he reminded us that, “It is a pain in the neck to get permission to conduct electronic surveillance in the United States. And that’s a good thing.” Despite sacrificing privacy for a false sense of security, Comey at least understood that surveillance shouldn’t be a free for all.

Rogers, on the other hand, doesn’t even pretend to care about the Fourth Amendment. During a House Intelligence Committee meeting in the wake of Edward Snowden’s NSA surveillance leaks, he said, “You can’t have your privacy violated if you don’t know your privacy is violated.” If that’s Rogers’ stance on surveillance and Trump decides to choose him, the Fourth Amendment will be abused even worse than it already has been.

The ex-FBI agent and former chairman of the House Intelligence Committee has called for a vast growth of the surveillance state, particularly in the battle to stop Islamic terrorism. In 2015, referring to people in Syria with western or American passports, Rogers said, “I want to know if they pick up the phone. If they’re calling back to the States, I don’t know about you, but I want to know who they’re talking to and what they’re talking about.”

Effectively, Rogers is arguing that American citizens give up their Constitutional rights once they decide to go abroad. Not to mention that in Rogers’ world, your rights are gone even on American soil if you choose to speak to an American abroad.

Even the government has given up on arguing for the constitutionality of Section 702. The FISA court recently asked the government to prove the program didn’t violate the Fourth Amendment. The government never did so.

In a 2013 op-ed in the Detroit Free Press, Rogers argued the programs, such as PRISM, revealed by Snowden were constitutional because, “Neither program allows the NSA to read emails or listen to phone calls of American citizens.” That argument is already bad enough, as it discounts the fact that the government can collect the metadata of phone calls through these programs. The fact that four years later, Rogers is even more hawkish on surveillance is alarming.

A quick scroll on his Twitter feed brings up tweet after tweet about national security, surveillance and cybersecurity, such as, “We must continue to build a strong national security strategy. Our enemies should fear us [and] our citizens must know they are safe.”

What Rogers and other mass surveillance proponents fail to realize is that these programs don’t make the nation safer. Vast dragnet surveillance without a specific warrant takes law enforcement’s time and resources away from focusing on people who actually pose a threat to the nation, while eroding the Fourth Amendment rights of law abiding citizens.

The FBI is just one of many federal agencies trampling over digital privacy protections. Immigrations and Customs Enforcement and the Department of Homeland Security are continually using what Sen. Ron Wyden calls a “legal Bermuda Triangle,” to search people’s’ digital devices at border crossing zones. This is eerily similar to Rogers’ argument that Americans lose their Fourth Amendment rights when they go to or call a foreign nation.

Americans’ naivety of the danger these types of programs pose to their data privacy is startling. A Pew Research poll from 2015 shows that 49 percent of Americans don’t think these programs go far enough to stop terrorism, while only 37 percent say they go too far. As the great economist FA Hayek said, “Emergencies have always been the pretext on which the safeguards of individual liberty have eroded.”

The Fourth Amendment has been bludgeoned under different names—alcohol prohibition, the war on drugs, and the war on terror—since the establishment of the Bureau of Investigation in 1908. If Trump picks Rogers to replace Comey, that erosion of privacy rights will reach epic proportions. 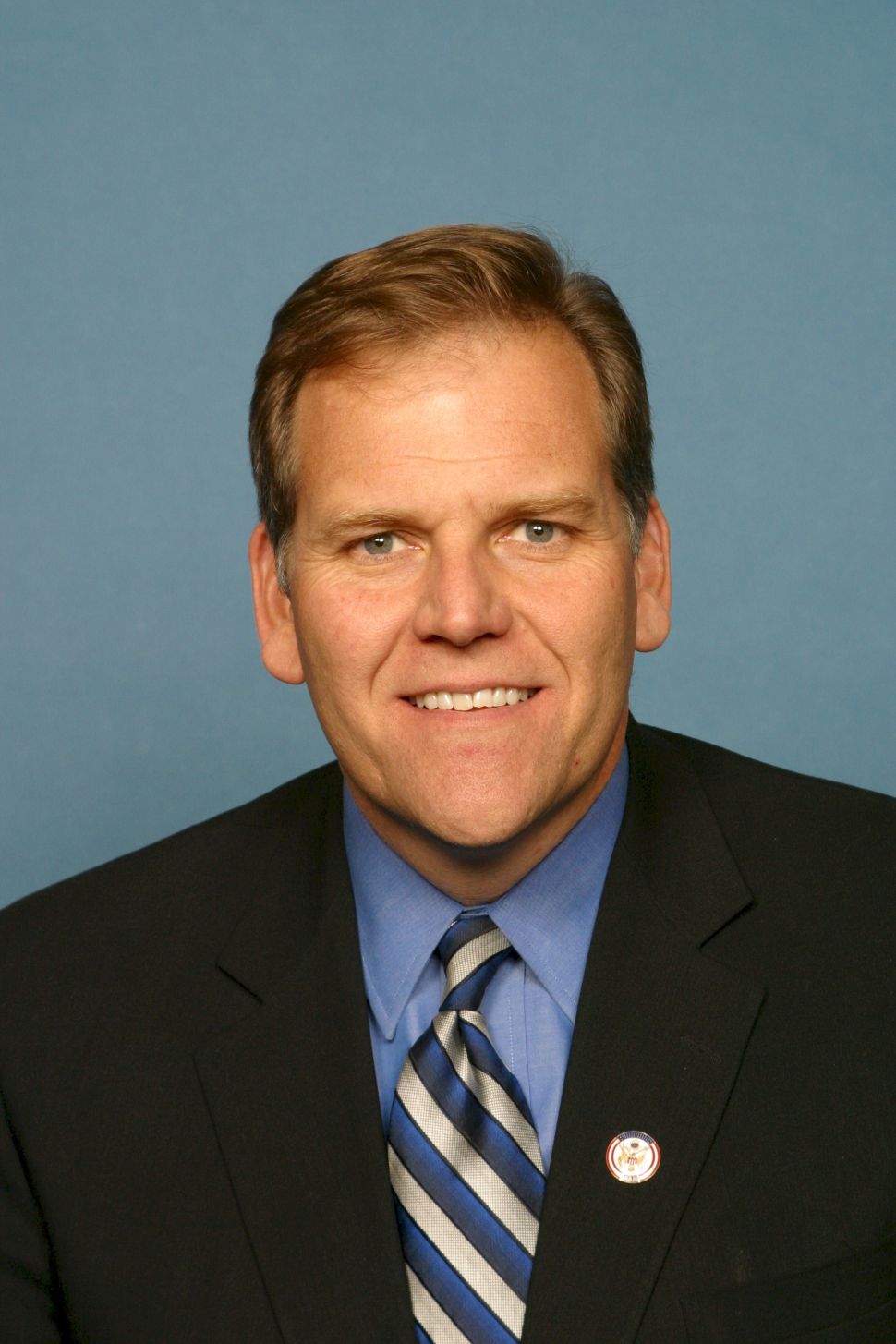