First, the good news: Emily Blunt is in to show off her amazing arms in an action movie again. The bad news: the people behind The Edge of Tomorrow decided that their sequel would need to have a title that’s even dumber than The Edge of Tomorrow and chose to go with Live Die Repeat and Repeat. REPEAT AND REPEAT. That is wordy, redundant, and a mediocre dad-joke—the trifecta of a bad movie title. 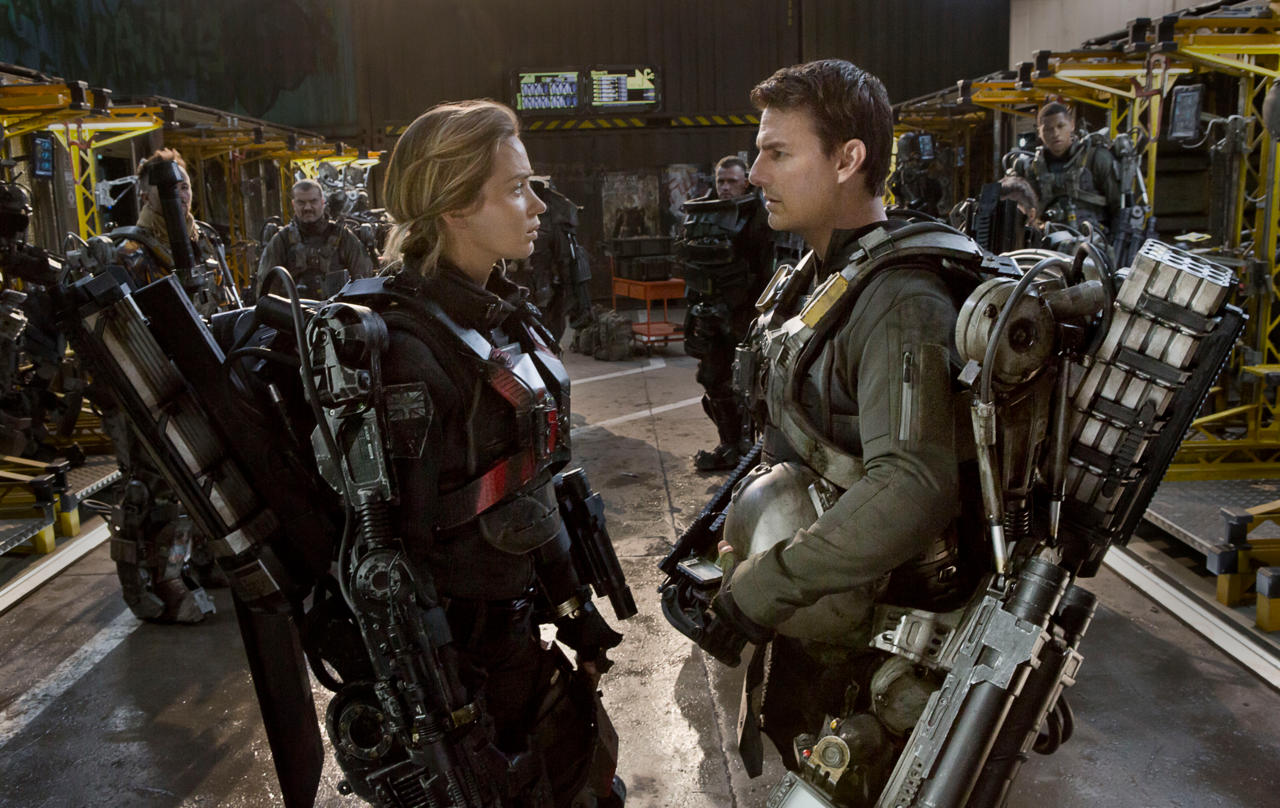 Another weird thing, “Live. Die. Repeat.” was the tagline for the first movie. It was on all of the posters. I can only imagine they figure they’ll be able to save money by shoddily spray painting “AND REPEAT” on the bottom of their old billboards and saving money on making new ones.

What’s even stranger is that the movie was actually retitled “Live Die Repeat” in several countries after its release, which makes a sequel called Live Die Repeat and Repeat even cheesier.

As of now, thankfully we don’t have official studio confirmation on the title, just a quote from the director Doug Liman to Collider on what it would be called: ““We have an amazing story! It’s incredible! Way better than the first film, and I obviously loved the first film. It will be called Live Die Repeat and Repeat. Tom [Cruise] is excited about it, and Emily Blunt is excited about it. The big question is just when we’ll do it. But it’s not an if, it’s a when.”

To this reporter’s knowledge, Live Die Repeat and Repeat is the worst sequel title ever conceived, because unlike a lot of silly sequel titles, it’s for a movie that is actually taking itself seriously. But in the interest of journalistic integrity, I present the rest of the hall of fame of terrible, terrible sequel names:

Alvin and the Chipmunks: The Squeakuel

Teenage Mutant Ninja Turtles II: The Secret Of The Ooze

Gingerdead Man 2: Passion of the Crust

Major League: Back to the Minors 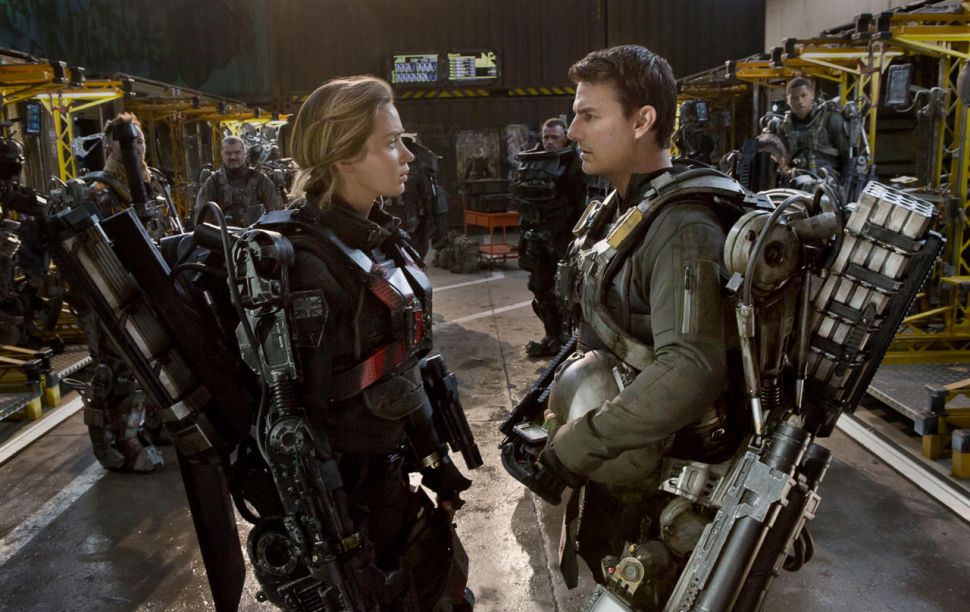