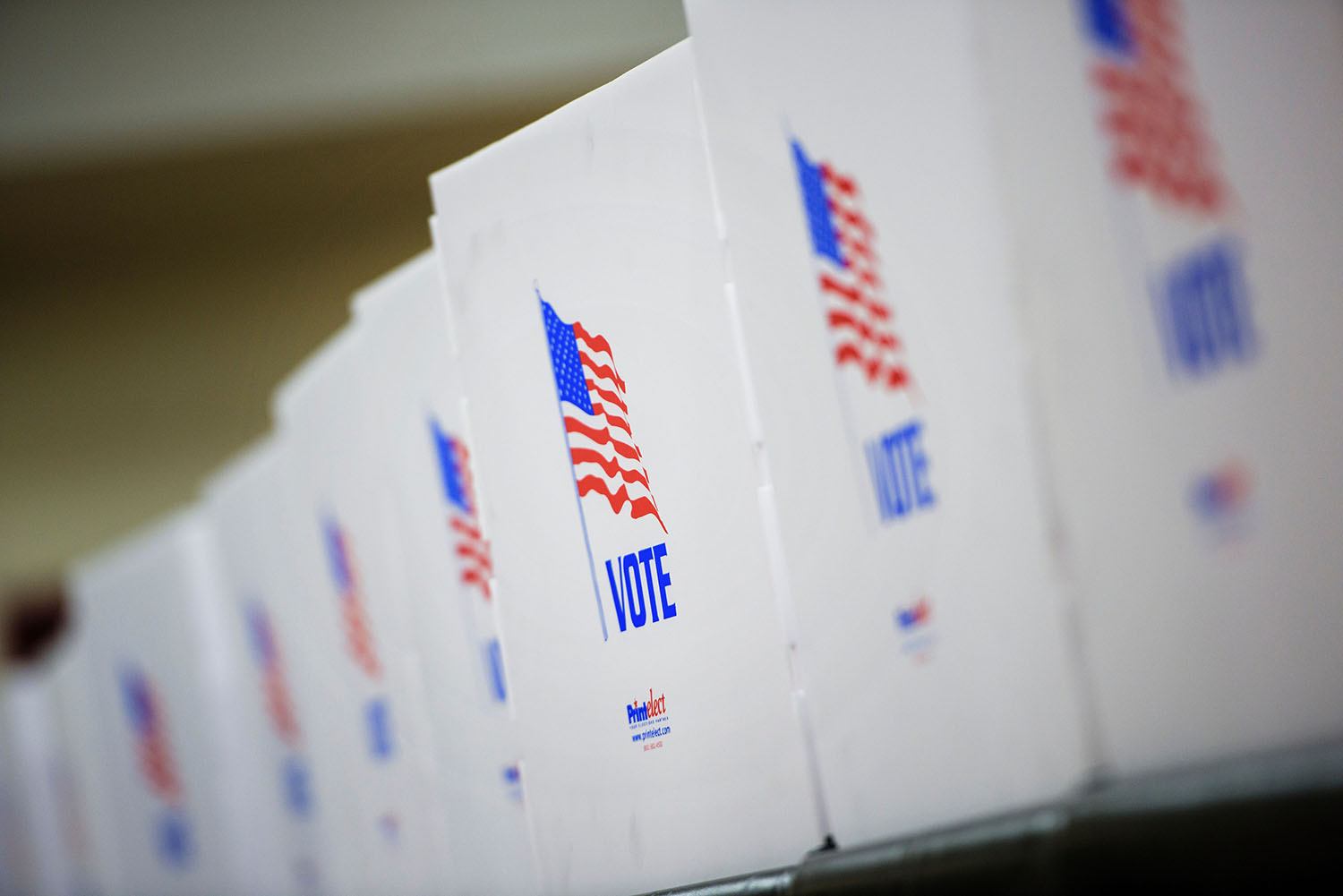 The state Election Law Enforcement Commission on Wednesday released 43 complaints dating to the 2015 general election, continuing to chip away at a backlog of cases that piled up during a year of inaction due to Gov. Chris Christie and Senate President Steve Sweeney’s failure to fill vacancies on the watchdog commission.

Christie and the Democratic-controlled Senate filled two longstanding vacancies and restored a quorum to ELEC in March, after a year in which the commission held no meetings due to a lack of quorum. The agency has been making up for lost time and since April has released 155 enforcement actions — such as complaints and fines for campaign-finance violations — that had been in limbo.

The four-member commission still has one outstanding vacancy. But Christie and Sweeney already have a candidate lined up, retired Superior Court judge Marguerite Simon of Bergen County.

Joe Donohue, ELEC’s deputy executive director, said the 43 complaints released on Wednesday — all of which date to the 2015 general election — were part of the backlog.

After its first meeting with a restored quorum, ELEC released 97 complaints and fines in April that had been part of the backlog. The oldest case concerned the 2009 Atlantic City mayoral campaign of Lorenzo Langford, a Democrat who had filed incomplete and late campaign-finance reports. Langford paid a $1,690 penalty in May 2016, nearly a year before ELEC could issue its final decision in the case.

In Wednesday’s tranche, ELEC released complaints against six unsuccessful candidates for the state Assembly in the 2015 elections and 37 candidates for municipal offices and mayors’ races. 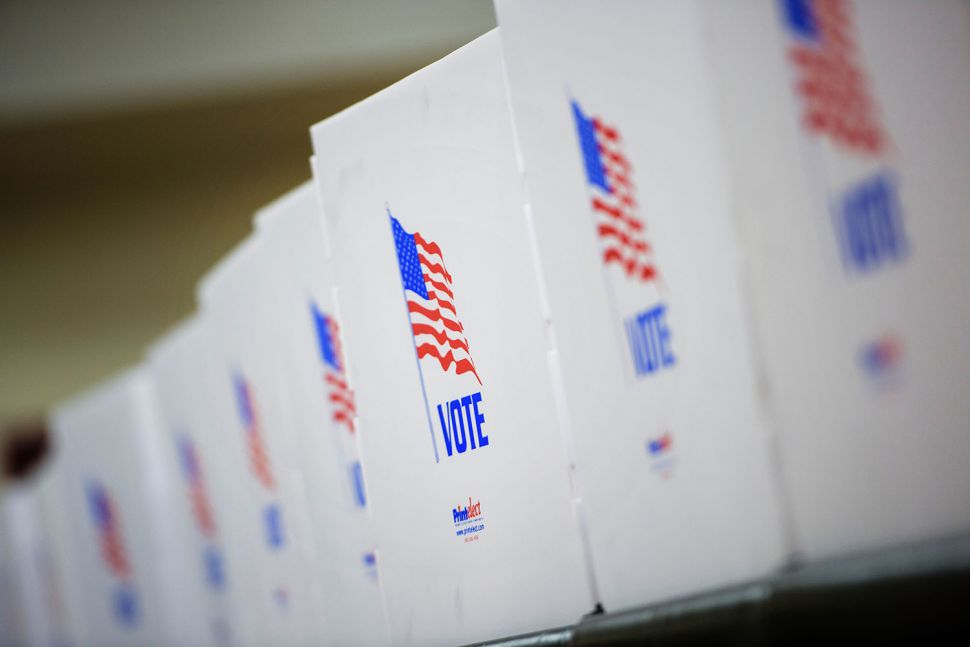