Elon Musk joined President Donald Trump’s Advisory Forum in December to offer the Oval Office feedback from the business community. While other tech leaders condemned Musk’s chumminess with Trump, the founder of Tesla and SpaceX argued that his presence would “serve the greater good,” especially on issues like the Paris Climate Agreement.

But after news broke this morning that Trump is planning to pull the U.S. out of the climate deal, even Musk was at a loss for words:

Don't know which way Paris will go, but I've done all I can to advise directly to POTUS, through others in WH & via councils, that we remain

The news isn’t official yet—Trump tweeted that he’d make a final decision in the next few days. But Musk confirmed that if Trump decides to leave the Paris accord, he’ll stop advising the White House:

Will have no choice but to depart councils in that case

The tech titan and commander in chief have been engaged in a months-long standoff—as recently as last week, Musk predicted that the U.S. would remain part of the climate deal:

I spoke directly with The President three weeks ago about Paris. Many others have too. Cautiously optimistic of a positive decision.

Musk is a longtime clean energy advocate—Tesla’s vehicles are all emission-free. He was also one of 30 business leaders who signed an open letter in the Wall Street Journal earlier this month, which urged Trump to remain in the Paris Agreement. The president has claimed that global warming is a “con” and “hoax” created by the Chinese.

Climate change isn’t the only issue where the two men differ—Musk publicly opposed Trump’s travel ban against majority Muslim nations, while Trump said overturning it would be “ridiculous.”

Other business leaders have also struggled to balance the president’s policies with their bottom line—Uber CEO Travis Kalanick left Trump’s advisory council in February after the app’s users started the #DeleteUber movement in protest of Kalanick’s views. 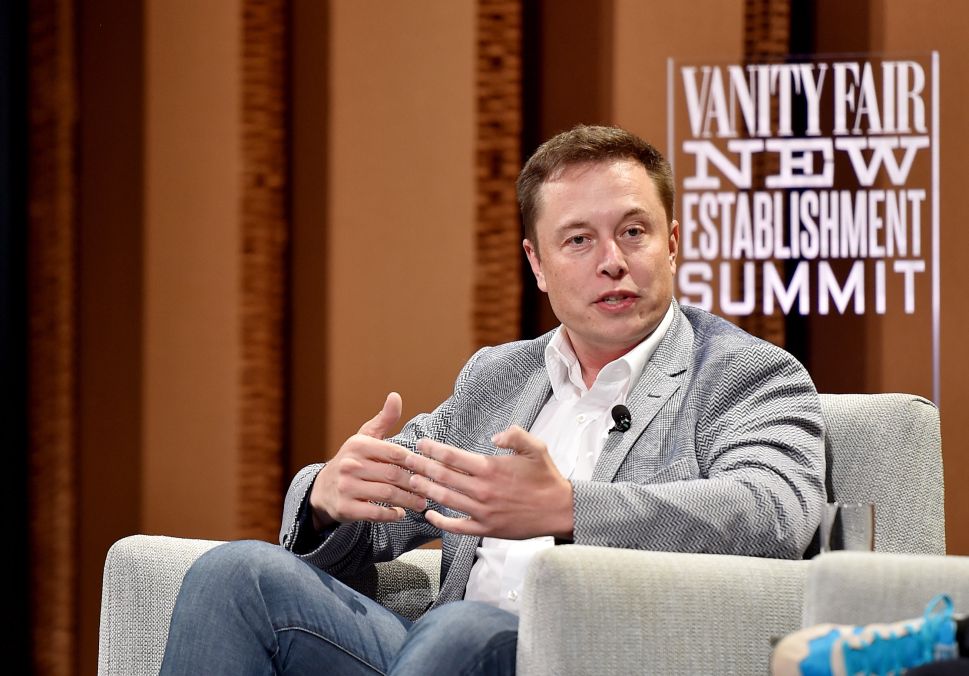