If there’s anyone with the guts (and the body) to pull off an outfit that features five different trends at the same time, it’s Emily Ratajkowski.

And the model did just that at the Cannes Film Festival earlier this week, when she stepped out in a look that seemed to be a hybrid jumpsuit-gown. This is, apparently, where the future of fashion is headed. The lacy black number was almost entirely sheer, featured an off-the-shoulder neckline, had a cleavage-revealing cutout, included a corset-esque waist detail and was finished off with a majorly voluminous train. Count that: five individual trends in a single outfit.

The highly inventive look, which appeared to be a gown from one angle and a jumpsuit from another, was the creation of Peter Dundas, the former creative director at Roberto Cavalli, who is said to be establishing his own brand in Spring 2018. This forthcoming label is set to be pretty huge, considering the fact that Beyoncé wore two of his designs to the 2017 Grammy Awards; that duo of lavish gold dresses served as the official announcement of his upcoming entrepreneurial intentions. It seems Ratajkowski is his next fashion billboard, announcing the notoriously playful designer’s return to the scene.

Dundas appeared on the Cannes red carpet alongside Ratajkowski. With his tousled blond curls intact, along with his signature tinted shades and a pair of leather boots, the designer was an appropriate date for the stunning model. But the black tie creation worn by the brunette stunner does beg the question: how many trends will his eponymous brand include? Only time will tell. 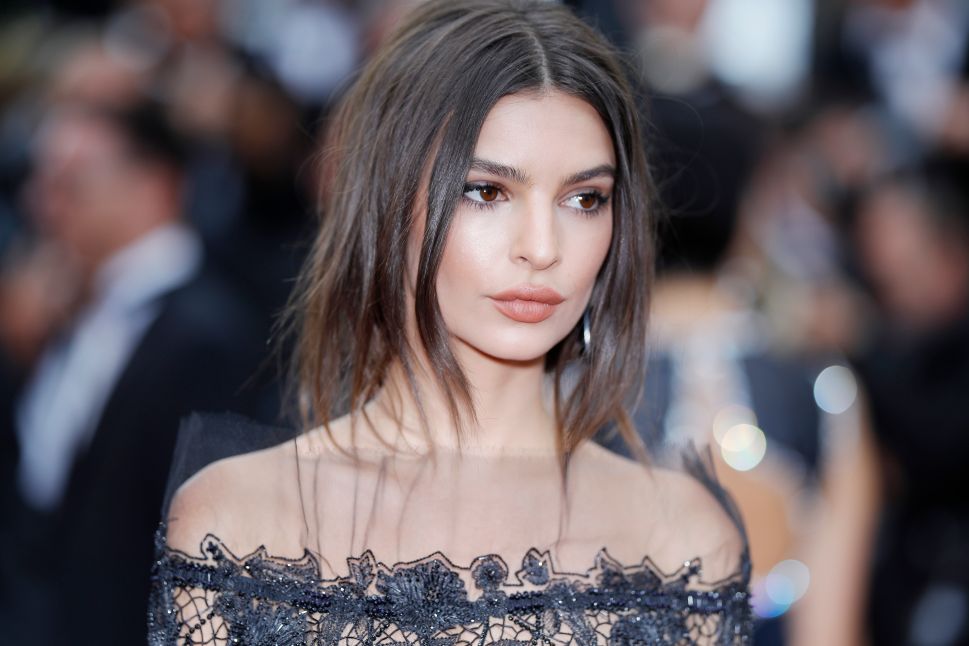