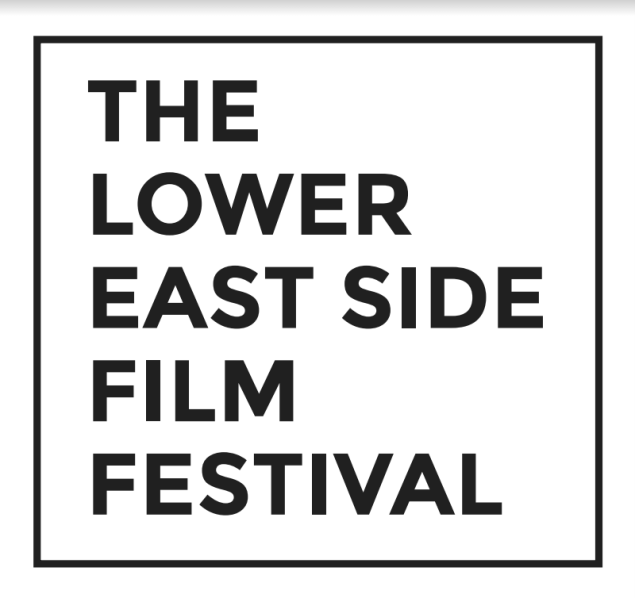 Andy Warhol once predicted that, in the future, every New York neighborhood would have its own film festival. Okay, fine, he didn’t say that. But with film festivals springing up from Chelsea to Greenpoint (not to mention more established ones like Tribeca), it’s getting harder and harder to stand out in the New York cinematic landscape. The Lower East Side Film Festival, now in its seventh year and running from June 8– 15, stakes its claim with a modest-sized but surprisingly diverse, buzzy lineup. Entries include several shorts showcases, the premiere of the Showtime comedy series I’m Dying Up Here, a stand-up show headlined by Sasheer Zamata (also one of this year’s festival judges) and Judah Friedlander, a midnight screening of Home Alone 2 followed by a Christmas party, and a slate of films ranging from documentaries about “mermaiding” (Mermaids) to a star-studded documentary about poop (Poop Talk) to Woody Allen-esque New York comedy (Avenues). To provide a closer look at the LESFF’s offerings, we’re pleased to exclusively present the fest’s 2017 trailer, which is probably the only way you can see pre-pubescent Macaulay Culkin, wannabe mermaids, and a man in whiteface doing a Donald Trump impression in one 81-second clip. 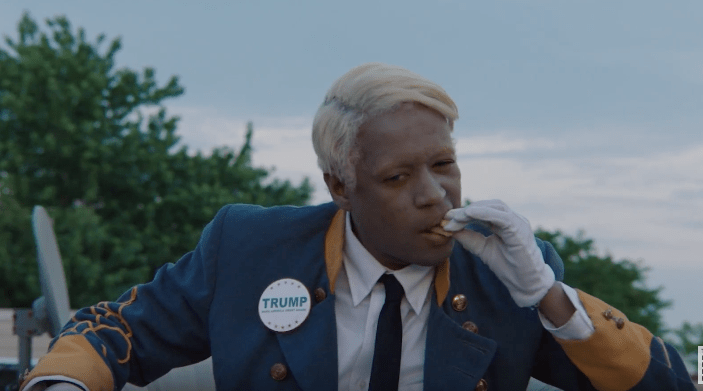