In a series of documents from Facebook published by The Guardian on May 21, which the publication is calling the Facebook Files, new insight has been revealed on the social media giant’s policies regarding the posting of art which depicts sex and nudity. In recent years, several instances of censorship by Facebook moderators have made headlines, from the removal of Evelyne Axell’s 1964 pop art painting Ice Cream from the Philadelphia Museum of Art’s official page to a picture of Copenhagen’s Little Mermaid statue (a popular tourist attraction) posted by Danish politician Mette Gjerskov. “It’s a metaphor for sexuality, and yet that seems to be even more uncomfortable than a literal image of a naked body,” Philadelphia Museum of Art exhibition curator Erica Battle told the Observer on Facebook’s decision to remove Axell’s painting. (See our previous reporting on the incident here.) Such instances of image removal on Facebook have sparked questions about the social media platform’s ability to discern explicit material with artistic value.

Facebook explains its “Policy Update” on “Digital Nudity/Real World Art” in a statement, as per the “leaked” documents published by the Guardian, by saying: “We allow nudity when it is depicted in art like paintings, sculptures, and drawings. We do not allow digitally created nudity or sexual activity. We drew this line so that we could remove a lot of very sexual digital nudity, but it also covers an increasing amount of non-sexual digitally made art. The current line is also difficult to enforce because it is hard to differentiate between handmade art and digitally made depictions.”

An area which has remained somewhat nebulous are depictions of child nudity. The Guardian’s documents state that “Posting photographs of real world art that depicts child nudity” is allowed. However, in 2016 Facebook removed Nick Ut’s Pulitzer prize-winning Vietnam war photograph The Terror of War, which shows nude children running from a napalm attack. The social media site eventually reversed its decision, but still bans imagery of “child nudity in the context of the Holocaust,” according to the Guardian’s supplementary explainer on the Facebook File trove.

Facebook’s documents feature two images flagged “Remove,” both depictions of “The Rape of the Sabine Woman,” and specifically Giambologna’s 1574-82 sculpture which is currently on view to the public at the Loggia dei Lanzi adjacent to Florence’s Uffizi Gallery. The Sabine Woman’s story, which is also sometimes referred to in artistic interpretations as an “abduction,” originates in Roman mythology and has been depicted numerous times throughout art history by such notable artists as Edgar Degas, Peter Paul Rubens, Jacques-Louis David and Pablo Picasso, among others.

Monika Bickert, Facebook’s head of global policy management, said of the company’s policies in a statement provided by email to Observer: “Keeping people on Facebook safe is the most important thing we do. We work hard to make Facebook as safe as possible while enabling free speech. This requires a lot of thought into detailed and often difficult questions, and getting it right is something we take very seriously.” 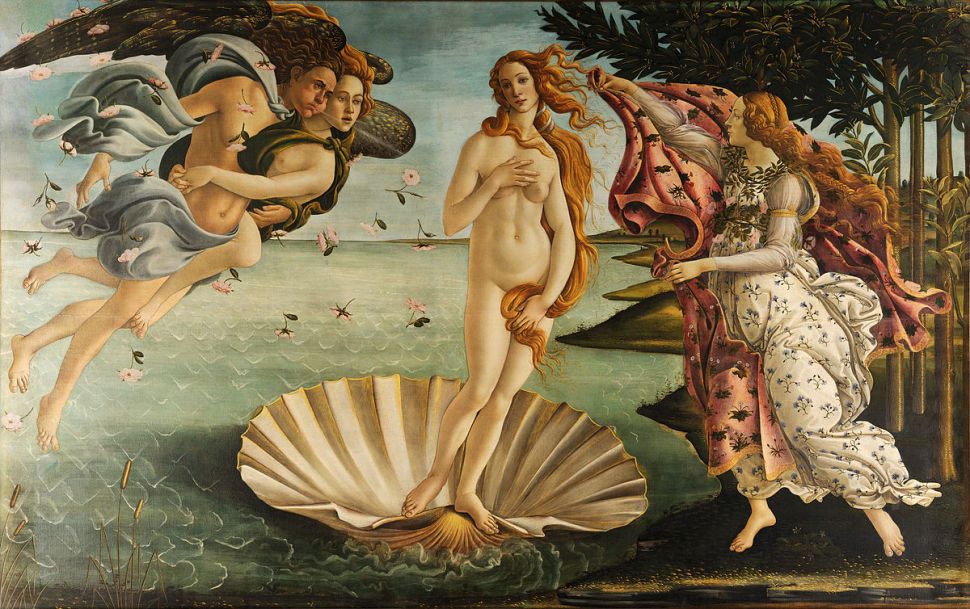