When Facebook Live debuted about a year ago, is wasn’t expecting one of the biggest problems now plaguing the platform—the trend of users live broadcasting violent murders and suicides. This has reportedly happened dozens of times, and just last week, a man in Thailand broadcast himself killing his 11-month-old daughter and then himself.

Today, Mark Zuckerberg announced via his personal Facebook page that the company is nearly doubling its number of operations personnel—adding an additional 3,000 to the 4,500 it has today—to combat this problem he is calling “heartbreaking.”

“If we’re going to build a safe community, we need to respond quickly,” he wrote in the post. “We’re working to make these videos easier to report so we can take the right action sooner—whether that’s responding quickly when someone needs help or taking a post down.”

While all content is very simple to report, Facebook has not been quick about responding to and acting on reports, even when it comes to these violent live broadcasts. The videos of the man in Thailand were viewed 370,000 times before they were finally removed a day later.

The new additions will join the company over the next year and will help the company “get better at removing things we don’t allow on Facebook like hate speech and child exploitation.”

Zuckerberg also announced an effort to build better tools that will make it faster for reviewers to determine which posts violate Facebook’s standards and make it easier for them to contact law enforcement if someone needs help.

Facebook chief operating officer Sheryl Sandberg echoed this sentiment by commenting on the post, writing, “Keeping people safe is our top priority. We won’t stop until we get it right.”

One thing that’s unclear, however, is whether the new team members will be employees or contractors. Slate senior writer Will Oremus inquired but says Facebook declined to comment.

I asked Facebook whether the 3,000 new content-moderation jobs will be employees or contractors.

The company also refused to comment on whether the jobs will be in the U.S. or overseas.

Facebook also had no comment on whether the jobs will be added in the U.S. or overseas, nor what the pay and benefits will be. 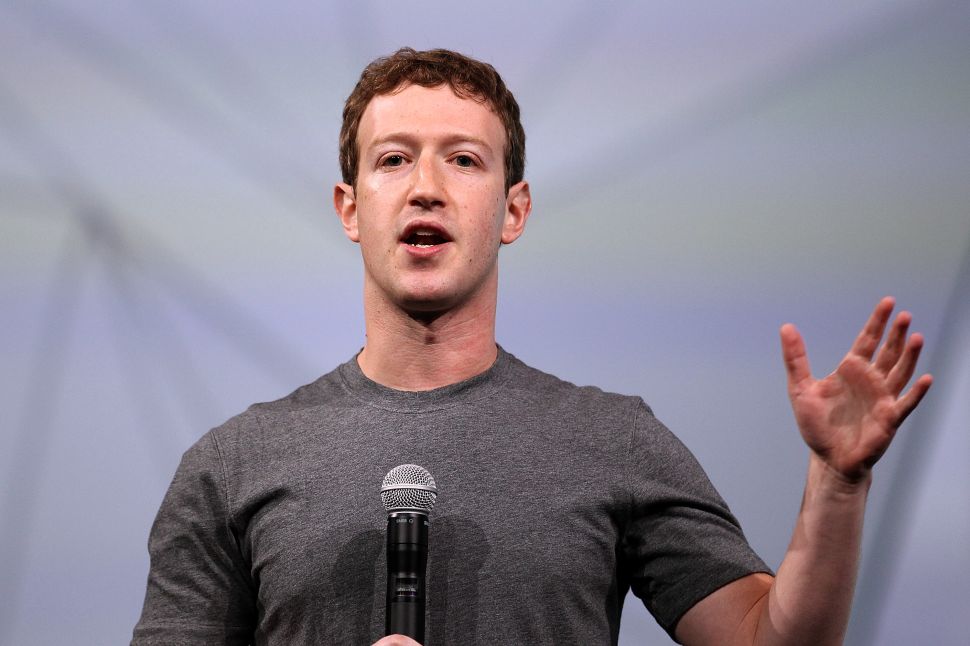