We reported this week on USA Today bragging that it had a huge following on Facebook, until a giant purge of phony accounts reminded us that people don’t much like USA Today unless they just left their room at a Super 8 Hotel. Facebook likes are all optics anyway, because the site hardly shares posts on brands’ pages with the people that follow them. If a brand doesn’t pay to boost a post, it can only expect to reach 2 percent of the Facebook users that liked their page, according to media blog DMR.

Facebook might quibble with that percentage, but no one questions that a post that isn’t paid for doesn’t go far as it used to. Yet as it becomes more expensive for a brand to reach its following using the dominant social network, Facebook keeps growing. As organic reach has fallen, Facebook stock has risen.

One filmmaker believes that Facebook’s manipulation of what users see on their timeline has been especially bad for his chosen medium. “Facebook is ruining online video,” Alan Ginsburg, president of Lixi Studios, argues in an online video about online video.

(The video is quirky. Watch it.)

Ginsburg’s especially exercised about the fact that even if a company really has earned page likes on Facebook, the page owners’ still have to pay money for those people to see their content. “While it makes perfect sense to advertise to new fans or customers,” Ginsburg says, “you should never have to pay to reach 99 percent of your existing fans.”

Total reach for posts on pages is a little over 10 percent, according to DMR, because 75 percent of page owners end up paying. Facebook increased ad revenue $8 billion from 2015 to 2016, a more than 60 percent gain.

Facebook’s implementation of video has led to an endemic of super short clips where sound is optional and content theft runs rampant, he contends.

Because the site counts a view after only 3 seconds of play, its hard for a filmmaker to gauge success. A dumb video can seem popular because its creators pays for it to be put in front of people, and it starts automatically playing as they slowly scroll. They might not really watch it, but a “view” would still be counted.

“Instead of connecting the world, Facebook connects you to paid advertisements, posing as the real world, over and over, via autoplay,” Ginsburg says in his digital screed. 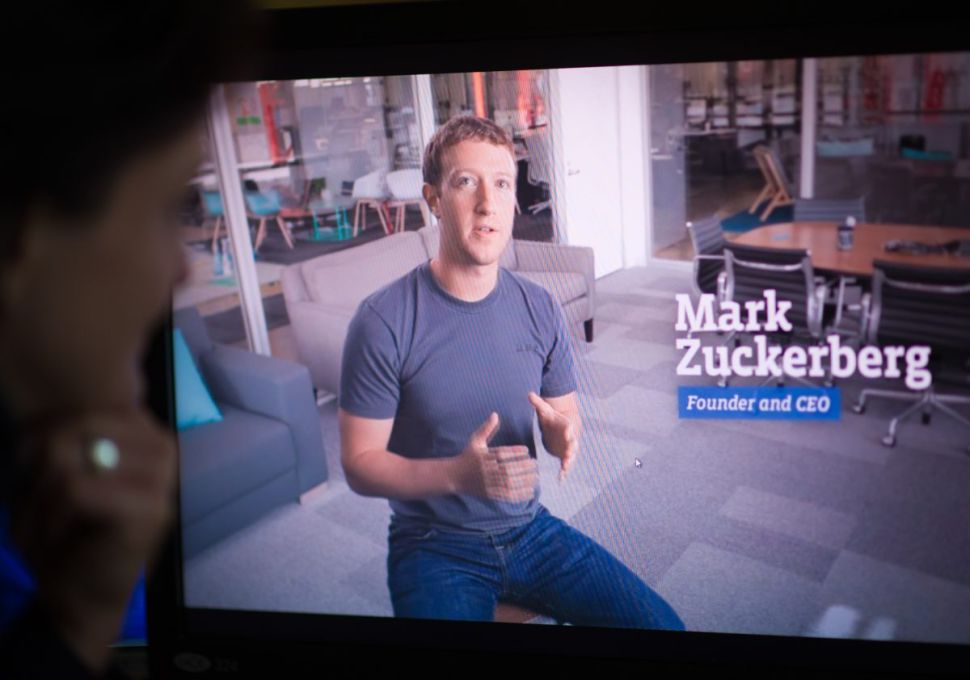