It was always going to be the stamp. Even if Ray Stussy had been killed in a more conventional way, by bullet, or bludgeon or the garret rope hiding in a motel bathroom, you could have said it was the desire for that stamp, his father’s stamp, that killed him, metaphorically, much like beauty did not literally knock King Kong off the top of the Entire State Building. But Noah Hawley, normally anything but literal, took the more straightforward route, had a moment of anger from Emmit drive the stamp’s glass case cut into Ray’s neck and drain his blood on the carpet much like it drained the momentum from his life since the moment he swapped it for a Red Corvette. It was as inevitable as it was accidental. And even then, like V.M. Varga says here: “Things of consequence rarely happen by accident.”

“The Lord of No Mercy” (written by Hawley, directed by Dearbhla Walsh) is a tense hour of television, up there with Fargo‘s tightest cat-and-mouse pieces. To borrow a quantum physics lesson from “The Law of Non-Contradiction,” for five episodes we’ve watched particles floating through space. Here, they collide, and suddenly things are very real, indeed. We get our first face-to-rotted-mouth-face meeting between Gloria Burgle and Varga, Peter and The Wolf, a study in surface-level humor masking pure, seething dislike. David Thewlis and Carrie Coon are great here on several levels, clearly playing a game of unstoppable force meeting the immovable object and both unsure of who’s who.

Gloria: We have a Tastee-Freez and a Dairy Queen.

Gloria and Winnie’s investigation has consequences; not for them, not yet, but for Ray. Varga is, if anything, a devil for the small details, and a police officer questioning a Stussy will not stand. The balder brother and his ex-convict fiance can’t remain in the picture. “Execute?” Meemo asks, and Varga answers with a chilling head nod.

But Ray and Gloria aren’t home. A visit from Gloria and Winnie—that Walsh renders claustrophobic by filming mostly in shadows passing blinds—send them running, holed up in a motel room…without the spare cash they stole from Emmit, should they ever need to run and hole up in a motel room.

Ray goes back for the money, uttering the longest-running death sentence in TV and film history: “I’ll be right back.

I have to point out how incredible Ewan McGregor is throughout this entire episode as both Stussy brothers, but Ray in particular. It’s heartbreaking to go back and watch how optimistic he is as he leaves Nikki, battered and bruised, in that room, how naively confident he is pulling his shirt up to reveal the gun in his waistband. Because again, what kills Ray isn’t anything you can point a gun at. It’s not even Meemo, hiding in the motel shadows. It’s his brother, and the decades of resentment these two hold between (in this case, literally).

“You win. I’m done,” Emmit tells Ray, waiting in the shadows to meet him. Gloria’s revelation that Ray tried to rob his mansion takes the fight out of Emmit; finally, he simply offers the stamp. Here, McGregor’s face, as Ray, breaks and then hardens, breaks, and then hardens. Because holding the stamp in his hands fixes nothing, doesn’t take the bruises off Nikki’s back, put hair back on his head or make his predicament any less dire with the law. So, of course, he wants more, always more; in a place as snow-covered as Minnesota it’s hard to understand the lessons of the grass is always greener. With the stamp in his grasp, Ray asks for an apology. “You’re not giving it to me,” he says. “You can’t give me what was mine from the start.”

There is shoving, almost brotherly, and the glass case shatters against Ray’s neck.

Now, when it comes to death on TV I subscribe to the three B’s…unless we see the body Buried, Burned or Blasted Into Space the character is not confirmed as dead. But that blood splattered, man, and Varga and Meemo arrive to play quite the clean-up crew (saving Nikki’s life in the process). Varga is unfazed; with Ray’s ex-convict serving as the perfect scapegoat, Emmit becoming a murderer amounts to nothing more than a happy accident.

But, as we’re told, happy accidents occasionally change history; World War 1 was “started by a sandwich,” after all, the Archduke Franz Ferdinand arriving to the perfectly wrong place as if by fate. And what is fate, if not Gloria Burgle saying “screw it,” on nothing but intuition, and heading back to Ray’s house? 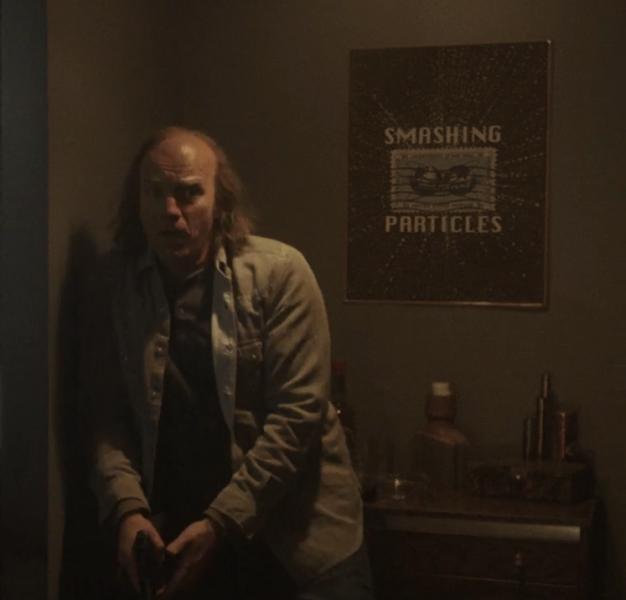 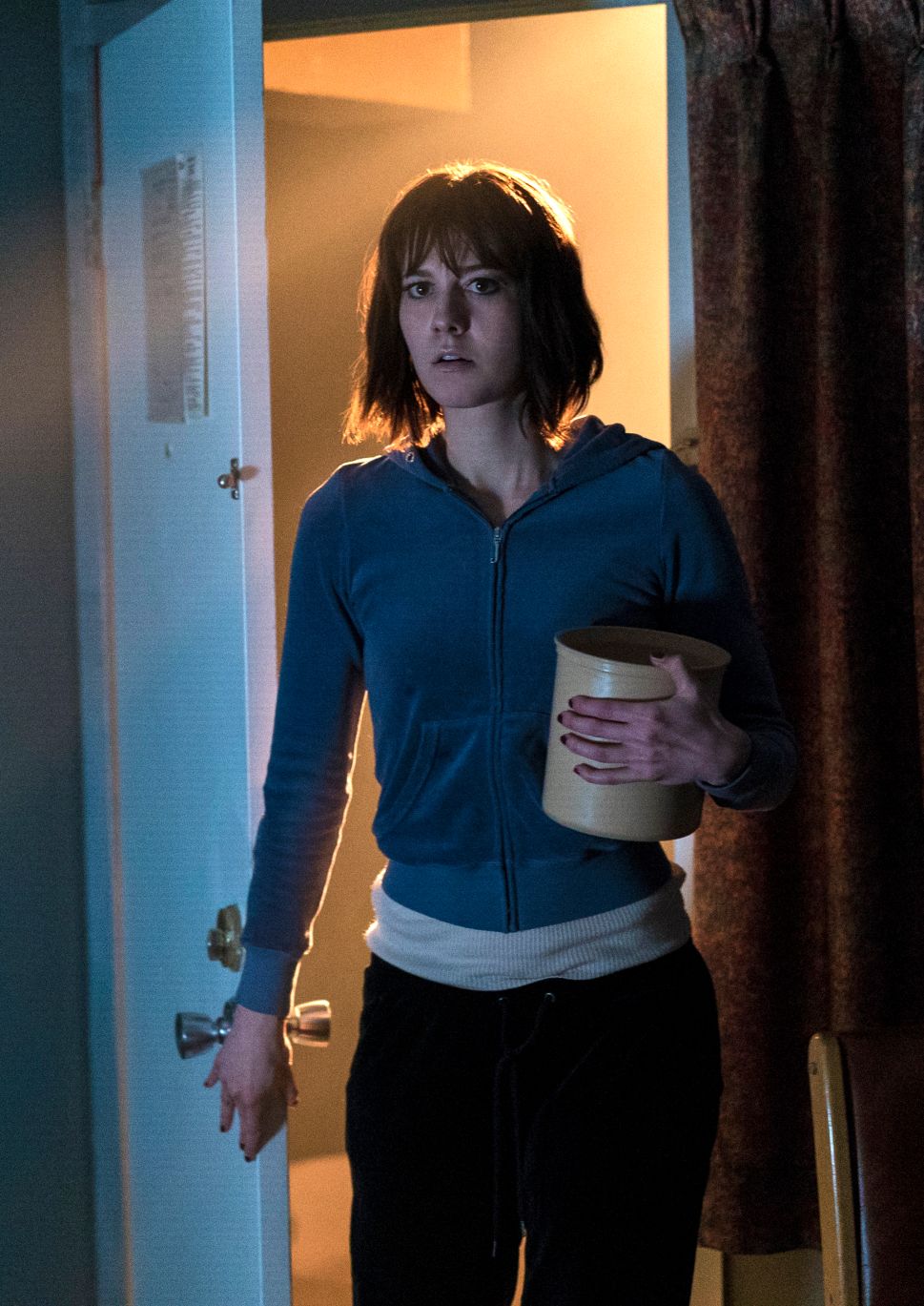