The economy remains steady, but actions and posturing to related Health Care, NAFTA, and tax cuts could have some short to medium term impact on job growth, consumer confidence, and investments. This month, we spotlight the economic status of Asian Americans and Pacific Islanders (AAPIs) in honor of AAPI Heritage Month. There are perceptions that the community is uniformly succeeding educationally and economically. While that may seem true on the surface, a deeper dive shows several signs of concern for the community.

Economic growth has been consistent and steady and the unemployment rate, at 4.4%, remains around where it was a month ago. In 2016 we averaged 187,000 jobs/month and so far in 2017 we are averaging 185,000, on pace with last year’s job growth. While the current Congress and Administration are working off the foundation of a solid economy, efforts like the American Health Care Act could cause many people to lose coverage (according to the previous CBO score) which could hinder job growth. On the other hand, upcoming infrastructure investment could help stimulate job growth.

3) How do AAPIs fare in the labor force?

In fact, several aspects of labor force attachment that complicate the story are not addressed by these numbers, including language barriers faced by AAPIs searching for work. As a group, AAPIs speak a wider variety of languages than any other racial or ethnic group; non-native English speakers must frequently contend with this hurdle as they apply to jobs. The numbers in the graph below also do not account for risks faced by workers on the job—for instance, by nail salon technicians, who as of 2014 could count 40% among their number as members of the AAPI community.

AAPIs tend to get stereotyped as the math nerd, computer geek and spelling champion. Yet, when we look at the data, we find some interesting insights. Indian Americans are far and away the most educated community in the country and it’s not even close. However, high school dropout rates for Chinese Americans and Pacific Islanders are similar to those for African Americans, while Vietnamese Americans and other Asians have even higher dropout rates. The weight of the #ModelMinority stigma may actually hinder these communities from getting the support they may need.

As AAPIs tend to have have lower unemployment rates than other groups, it makes sense that the community, generally, has lower levels of poverty—at least, when looking at the Official Poverty Measure (OPM). This measure looks only at a family’s pre-tax income and varies based on family size. To get a more accurate look at poverty, it is useful to compare it with the newer Supplemental Poverty Measure (SPM). The SPM takes into account after-tax income, in-kind transfers and cost of living. The SPM shows a different picture—AAPI poverty is much higher than we realize. Asians have a 16% overall poverty rate using this measure—notably, Chinese Americans have a 20% poverty rate, similar to Native Americans. Indian Americans have similar levels of poverty to White Americans. Due in large part to historical patterns of immigration to the U.S. through points of entry on the two coasts, AAPIs tend to be concentrated in geographic areas with high costs of living, meaning that their dollars do not stretch as far as they would elsewhere.

The SPM is an important data point for AAPI advocacy groups; geographic location is a major factor in the higher poverty rate experienced by these groups under that measure, but the AAPI community may also be getting underserved by government programs that combat poverty and provide financial support. 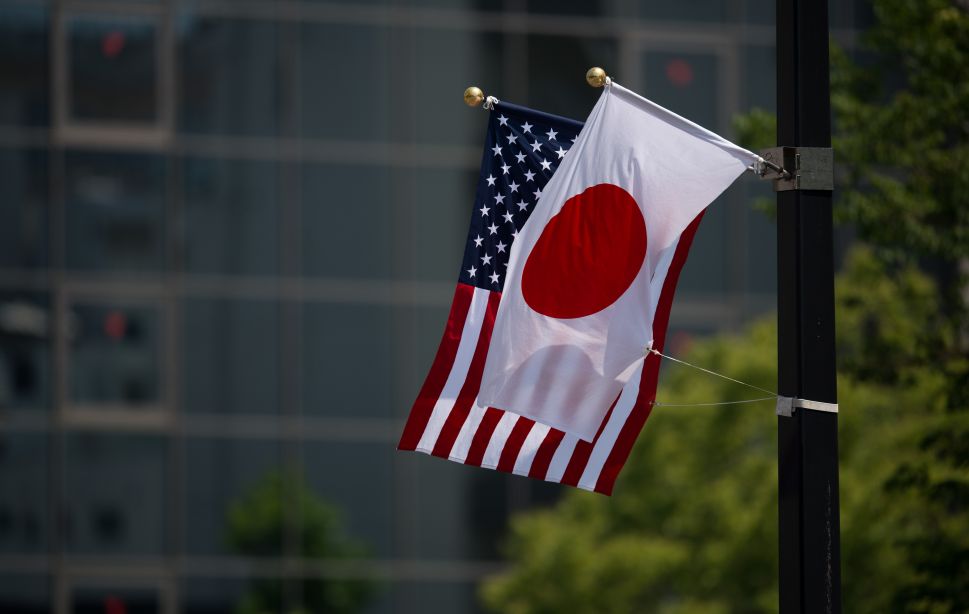