The number one predictor and factor of success is not talent, title, wealth, or appearance. It is grit!

Dr. Angela Duckworth, professor and researcher at the University of Pennsylvania, identifies grit as the number-one predictor and factor of success. It’s not talent, title, wealth, or good looks. It’s grit, the ability to work hard for a long period of time towards a goal; to persevere, overcome, and keep moving forward in the face of adversity, failure, rejection, and obstacles. Success doesn’t happen overnight. Anything worthwhile takes time to build. Along the way a leader will face countless challenges, failures, and setbacks that will become roadblocks unless they find a way forward. Positive leaders have grit and find a way to navigate the roadblocks or run through them to move closer to their vision and goal.

When we look at successful companies and organizations, we see their current success and prominence but what we don’t see is the leadership and grit that powered them through all the failure, moments of doubt, heartache, fear, and pain. Everyone would now like to be Kevin Plank, the CEO of Under Armour, but I’m guessing they wouldn’t have wanted to be him in 1995 when he was selling one product, a new high performance t-shirt, from the basement of his grandmother’s home in Washington, D.C., and financing his venture with a $40,000 loan from his maxed-out credit cards. Everyone would love to enjoy the success Sara Blakely, the owner of Spanx, has created, but I’m sure most wouldn’t want to sell fax machines door to door at the age of 25, or go to North Carolina to visit most of the hosiery mills in the country to try to sell an idea for a new kind of undergarment. Most of us wouldn’t have continued after being rejected by every representative. But with a lot of grit, she was able to transform the pantyhose industry and become the youngest self-made billionaire in history. Starbucks did not reach its fifth store until 13 years into its history. Pat Summitt, the legendary women’s basketball coach at Tennessee, didn’t win her first championship until her 13th year of coaching. And John Wooden didn’t win his first national title until his 16th season at UCLA.

Whether you are attempting to turn around a company, grow a start-up, build a winning team, or move a successful organization to the next level, you can expect it to take time and perseverance. Dr. Duckworth says, “Grit is passion and perseverance for long-term goals.” I would add that it’s actually a marathon and a series of sprints combined with a boxing match. You are not just running but also getting hit along the way. Grit keeps you moving forward through the sting of rejection, pain of failure, and struggle with adversity. When life knocks you down, you may want to stay down and give up, but grit won’t let you quit. This begs the question, “Why does grit keep you moving forward? How does it work? If grit drives you, what drives grit?”

Grit starts with knowing what you truly want. When you know what you want and you can see it, you will work hard and persevere in order to achieve it. That’s why having a vision for the road ahead is so important. When the world doesn’t see what you see and they think you are crazy for seeing it, your vision of what you want and the grit to keep going must be greater than all the negativity and naysayers.

The power of purpose not only fuels positivity, but it also drives grit in a big way. When you know your why, you won’t let obstacles get in your way. When your purpose is greater than your challenges, you won’t give up.

My dad was a New York City police officer. Each day he left the house, my mom feared that he wouldn’t come home. He risked his life every day. Why? Was it the paycheck? Not at all. He didn’t make much but he worked for a bigger purpose. He had a duty and a purpose to make New York a safer place, and that kept him going.

If you don’t love it, you’ll never be great at it. If you don’t love it, you won’t work to overcome all the challenges to keep doing it. If you love what you do, you won’t quit when the world says you should. You will continue to show up every day, do the work, and discover that success is not created by other people’s opinions. It’s not created by what the media and fearful news say. It’s not created by any of the circumstances outside you. It’s created by the love you have inside you—love for what you do, for your team, for the organization you serve, and for the world you want to change. The love and grit that you possess on the inside will create the life you experience on the outside.

A big part of positive leadership and grit is knowing that you will fail along the way but you don’t allow failure to define you or stop you. Failure is a big part of your path to success. It’s not your enemy. It is your partner in growth. It doesn’t define you; it refines you. If you didn’t fail, you wouldn’t build the character you need to succeed. When you have grit, you fail and you move forward. You see it as an event, not a definition. You leave the past and let it go.

5. Ignore the Critics; Do the Work

Positive leaders don’t lead because they want recognition or enemies. They lead because there is something they must do, build, create, transform, and change. They lead because it’s who they are and what they are meant to do. However, with leadership comes scrutiny, praise, criticism, and attacks. A leader could find a cure for cancer and would still have some people criticize them for it. There was even once a leader who transformed the world by feeding the hungry, healing the sick, and loving the unlovable, and yet he was killed for it. If you are a leader, expect to be attacked. Positive leadership doesn’t mean you won’t be criticized. It means you have the grit and belief to overcome it.

Jon Gordon is a best-selling author and keynote speaker whose books and talks have inspired readers and audiences around the world.Jon and his tips have been featured on The Today Show, CNN, CNBC, The Golf Channel, Fox and Friends and in numerous magazines and newspapers. His new book, The Power of Positive Leadership, is available now. 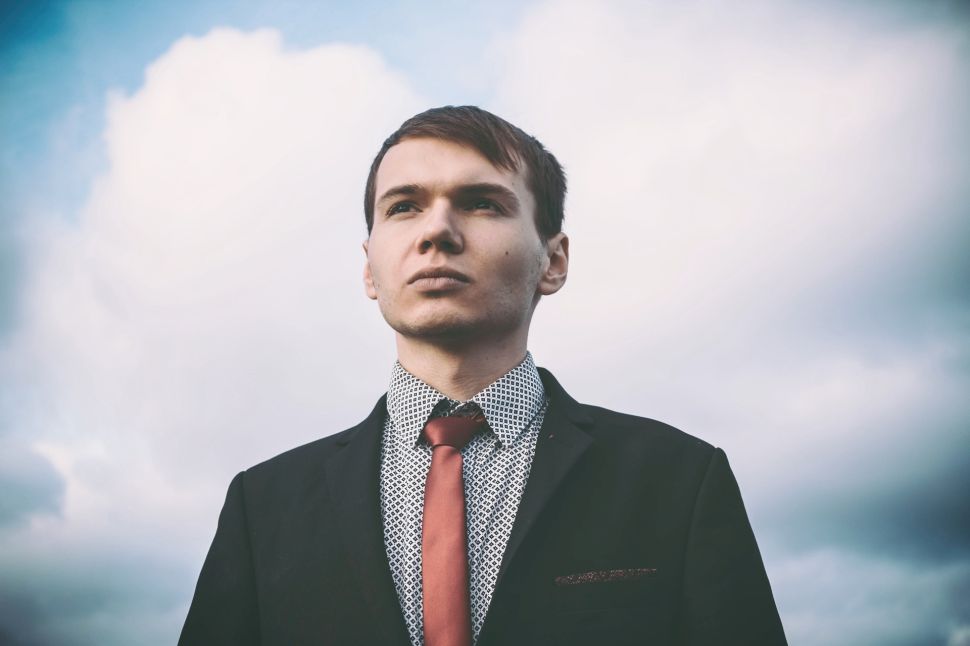