Women are having a watershed moment in American culture. No longer willing to endure everyday sexism, contemporary women face these problems head-on. We are marching and joining together in remarkable numbers with remarkable strength. In many ways, our movement is succeeding: In recent years, women have made incredible gains in professional and public life.

A record one-fifth of U.S. Senate seats and 84 seats in the House of Representatives are held by women. In the most recent election, the majority of Americans voted for a female president.

The number of women participating in the American workforce has grown nearly 62 percent from 1980 to 2015. Wages for women, while still only at 80 cents for each dollar earned by men, are trending upwards, particularly in urban centers.

But we still have a long way to go. It’s too easy to trick ourselves into believing that anecdotes of individual women’s successes are anything more than exceptions to the rule.

Women comprise nearly 47 percent of the workforce, but our presence within certain industries and in positions of leadership is significantly less than that. With no disrespect intended for the position, the most common occupation for women in 2014 was still secretary or administrative assistant. Of the 2016 listing of Fortune 500 companies, just four percent are run by women.

Even with a woman at the helm, many industries lack gender diversity. As CEO of Yahoo!, Marissa Mayer was once celebrated as a rare female leader in the tech field. Yet the 2016 Yahoo! Diversity Report cites only 17 percent of Yahoo! tech employees and 22 percent of overall leadership are female. And Mayer’s male replacement as CEO will be paid double her salary.

In a room of mostly men, women are still more likely to be delegated “office housework,” including note-taking at meetings or fetching coffee, regardless of her experience, qualifications or title. Women have to work harder to gain respect from colleagues and clients, and the payoff falls short of the extra effort.

As CEO of Habitat for Humanity New York City, I lead an organization that is responsible for a scope of work that is generally considered “male-dominated:” construction and real estate development. I know how it feels to be one of the only women in the room. While it can be daunting, I am elevated by the women who came before me, who walk with me every day, and who will come after me.

To address the equality gaps in our professional communities, Habitat for Humanity New York City has joined together with hundreds of women across New York City’s five boroughs to host Women Build. This event is a veritable movement of women who come together on a build site to combine their efforts, skills, networks and muscles to bring awareness to the cause of affordable homeownership—and lift up other women in the process.

Ahead of the build event, we recently brought together several dynamic women to speak on a panel about the challenges and successes of building their brand and rising to the top of their fields. Nearly one hundred participants packed the room and the discussion led to an understanding of the importance of solidarity to the advancement of women in the workplace. Whether it’s proactively advocating for one another’s ideas, creating internal professional development programs, or taking on a mentor role for a budding young professional woman, the message was clear: We’re in this together.

The advancement of women is a value we practice through Habitat New York City’s work all year long. More than 80 percent of Habitat homes in New York City are sold to single, female head of household homeowners. We provide the hard-working women who purchase our homes with affordable homeownership and financial planning services to help them build equity, wealth, and a better future for their families.

By building the skills, education, and aspirations of women in all industries, we can widen the pool of eligible women for higher paying, decision-making jobs and move the needle ever closer to gender parity. But to achieve this, our focus must be on changing the rule, not falling for the exception. 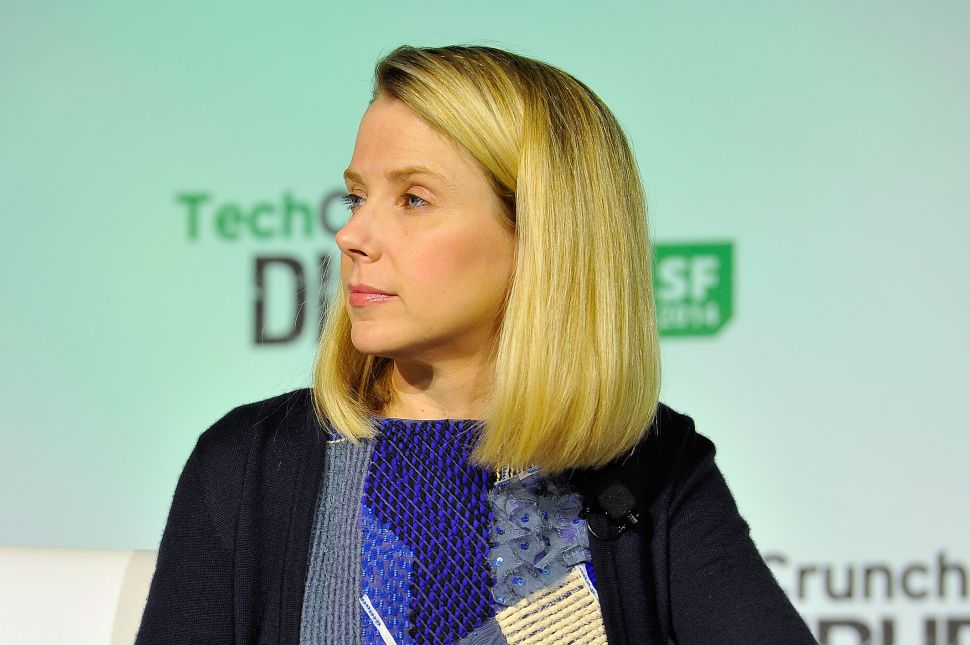