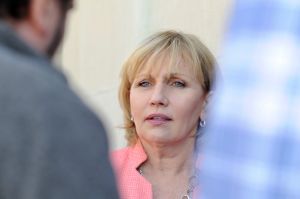 Lt. Gov. Kim Guadagno is in Virginia this week following the death of her mother, Mary Patricia Blevens McFadden.

Guadagno, a candidate for the Republican gubernatorial nomination, is in Virginia Beach with her family.

“The campaign team’s thoughts and prayers are with the lieutenant governor and her family during this difficult time,” Diaz wrote in an email. “Our team is continuing to work around the clock to get out the vote for the primary.”

According to a statement from the lieutenant governor’s spokeswoman, Suzanne Schwab, Blevens McFadden passed early on Monday morning. A cause of death was not given. Guadagno had been scheduled to deliver a Memorial Day address in Holmdel but had to cancel.

Melinda and I offer our deepest sympathies to Kim Guadagno and her family on the loss of her mother.

“The passing of Mary Patricia Blevens McFadden is a great loss to Kim and her entire family,” Gov. Chris Christie said in a statement. “Kim has often shared stories with me over the years about her mom’s strength and the great example she set for her every day. The death of a parent is always a very difficult time. The thoughts and prayers of not only me and Mary Pat, but all the people of New Jersey, are with Kim and her family.” 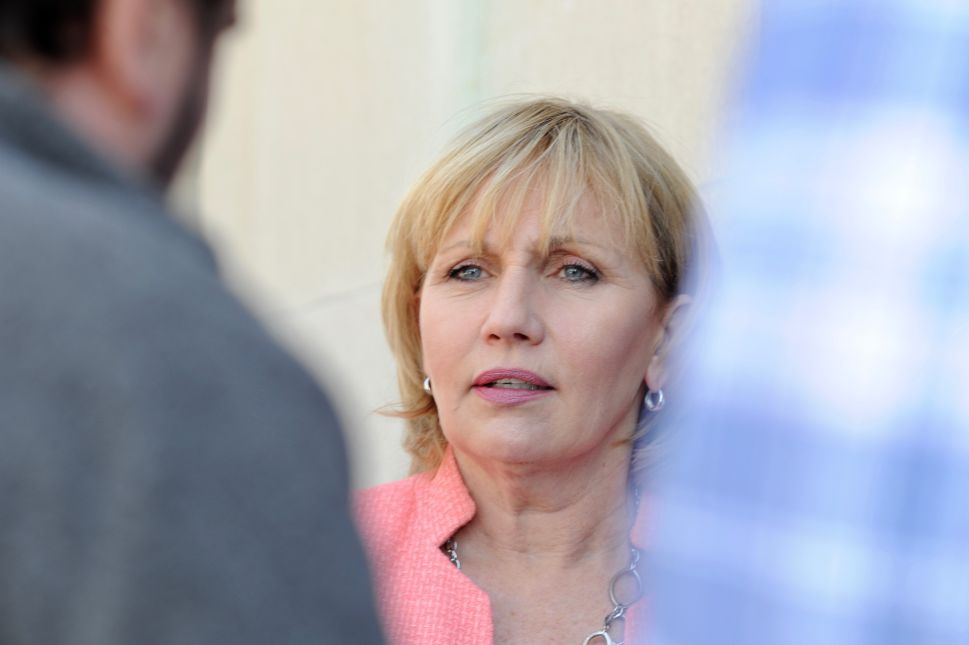