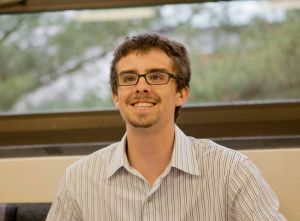 Hetrick, 25, will be covering statewide politics, the 2017 elections and the governor’s office. He joins reporter Alyana Alfaro on the staff.

Hetrick comes from the Press of Atlantic City, where he distinguished himself with scoops and enterprise stories chronicling the resort’s recent brush with bankruptcy and a subsequent state takeover of its finances. Before that, Hetrick was a sports reporter at the Philadelphia Inquirer.

“I’ve read the blog religiously for years and I am grateful for this opportunity,” Hetrick said of Observer NJ. “I feel prepared after covering the political and financial soap opera that is Atlantic City.”

Hetrick’s work at the Press revealed how the Casino Reinvestment Development Authority strayed from its original mission, and how the board members of the city’s water authority jacked up rates and then voted to give themselves $3,000 “gifts.” Atlantic City overseer Jeff Chiesa vetoed the $3,000 payouts following Hetrick’s reporting.

“Christian is well known around the state for his strong work ethic and fast metabolism. He’s a total news hound who has really owned the Atlantic City beat,” said Salvador Rizzo, editor of Observer NJ. “We are thrilled he’s joining and can’t wait to see what he does in the statewide arena as we shift into the post-Christie era.” 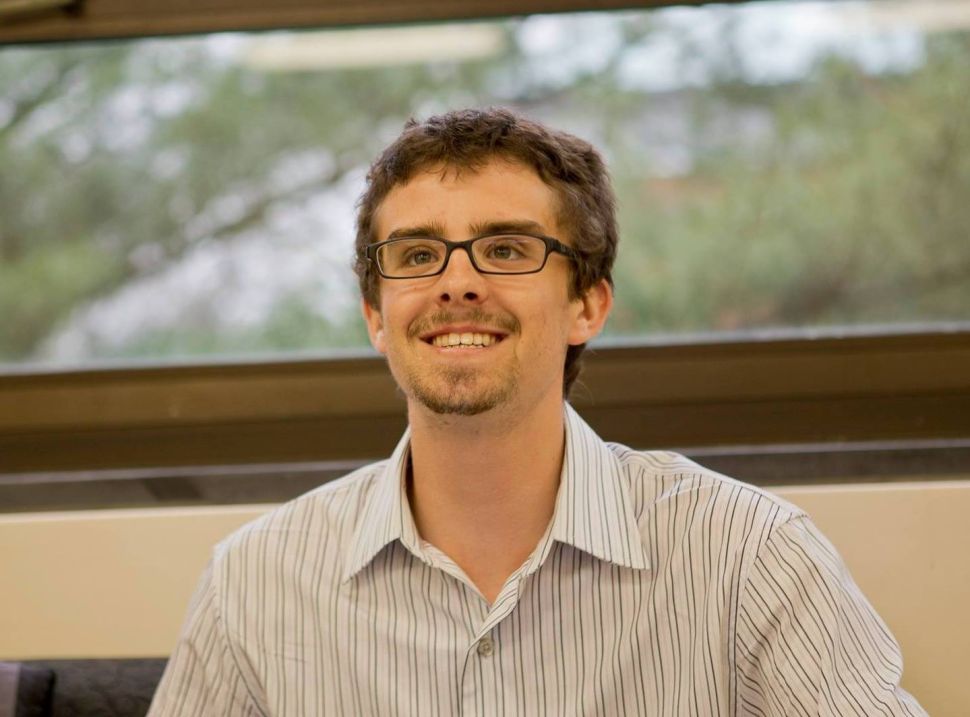