Another Clinton Foundation pay-to-play scheme has been revealed by a foreign government. On May 11, Circa reported, “The Office of Bangladesh Prime Minister Sheikh Hasina confirmed to Circa that Mrs. Clinton called her office in March 2011 to demand that Dr. Muhammed Yunus, a 2006 Nobel Peace prize winner, be restored to his role as chairman of the country’s most famous microcredit bank, Grameen Bank.” Yunus’ nonprofit through the bank Grameen America donated between $100,000 and $250,000 to the Clinton Foundation and Grameen Research donated an additional $25,000 to $50,000. The exposure is one of the most overt examples of “pay to play” by the Clinton Foundation. The deputy press secretary of the Bangladesh prime minister’s office told Circa that Hillary Clinton, while serving as U.S. secretary of state, phoned Bangladesh Prime Minister Sheikh Hasina in March 2011 insisting she not remove Clinton Foundation donor Dr. Muhammad Yunus from his position as managing director of Grameen Bank.

The Associated Press reported Yunus “met with Clinton three times and talked with her by phone during a period when Bangladeshi government authorities investigated his oversight of a nonprofit bank and ultimately pressured him to resign from the bank’s board. Throughout the process, he pleaded for help in messages routed to Clinton, and she ordered aides to find ways to assist him.” This new disclosure reveals that Hillary Clinton intervened on Yunus’ behalf herself. He was eventually removed from his position in 2013.

In May 2012, the Bangladesh government was investigating the bank and Yunus for financial mismanagement and allegations that Yunus diverted bank funds to his private enterprises. The Daily Caller reported in April 2017 that Clinton State Department aides threatened the Bangladesh prime minister with an IRS audit of her son, Sajeeb Wazed Joy, who is a United States resident. “They threatened me with the possibility of an audit by the Internal Revenue Service. I have been here legally for 17 years and never had a problem. But they said, ‘Well, you know, you might get audited,’ ” Wazed Joy told the Daily Caller in an interview. “They would say over and over again, ‘Yunus has powerful friends,’ and we all knew they were talking of Secretary Clinton. Everybody knew it was Mrs. Clinton.” Former Bangladesh Foreign Minister Dipu Moni told Daily Caller there was likely a correlation between the World Bank denying a $1.2 billion loan to Bangladesh and pressure from Clinton’s State Department.

This isn’t the first time a Clinton Foundation pay-to-play scheme has come to light. Emails exposed by Wikileaks revealed that Ukrainian billionaire Victor Pinchuk directly leveraged his donations of $10 to $25 million to the Clinton Foundation for access to the Clintons, and the Moroccan government made a deal for a meeting with Hillary Clinton in exchange for their donations to the nonprofit. While Clinton served as secretary of state, she placed Clinton Foundation donor Rajiv Fernando on an intelligence board he held no qualifications to serve on until reporters asking questions forced his resignation days later. Since the Clintons have lost much of their political power after the election, foreign governments have begun reducing or rescinding their annual donations to the foundation, and more revelations from foreign leaders are likely to be exposed now that the political risks for speaking out have diminished. 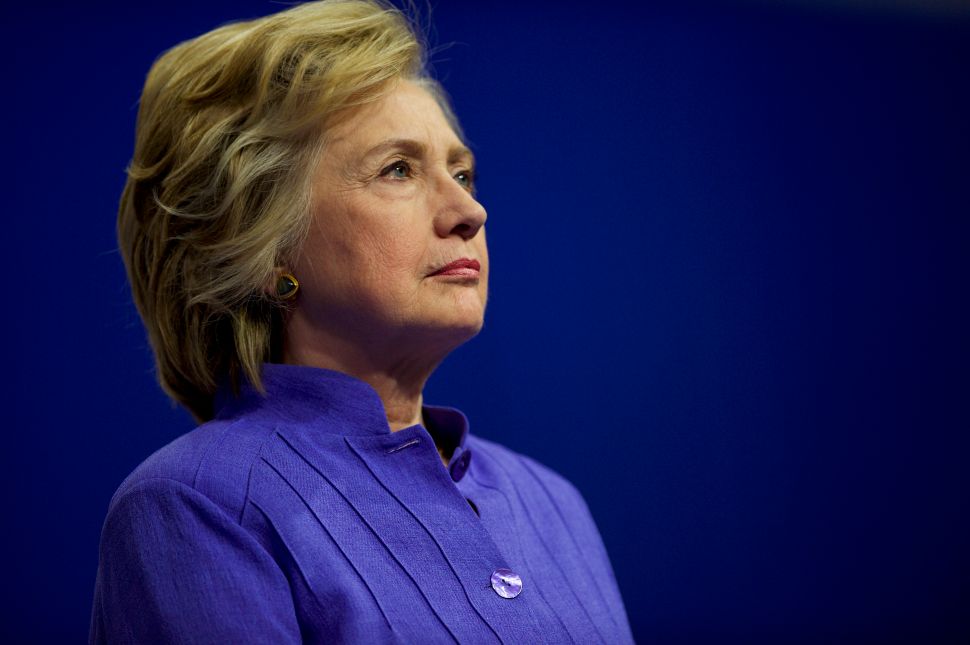