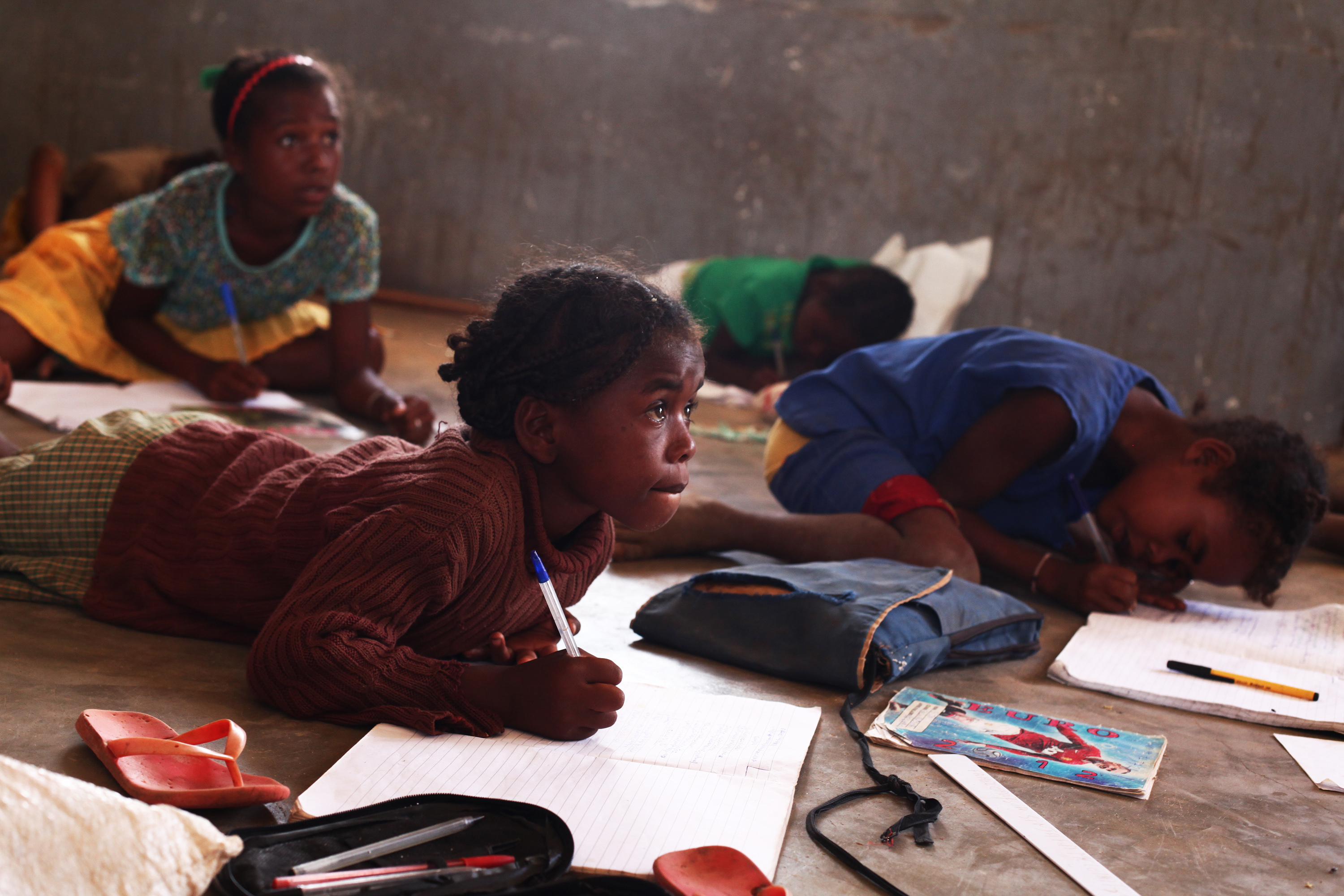 No need for a bank: Just a smartphone and a blockchain. ANDREEA CAMPEANU/AFP/Getty Images

Big Wall Street companies are using a complicated technology called blockchain to further increase the already lightning-fast speed of international finance. But it’s not just the upper crust of high finance who can benefit from this new technology.

Most simply, a blockchain is an inexpensive and transparent way to record transactions. People who don’t know each other – and therefore may not trust each other – can securely exchange money without fear of fraud or theft. Major aid agencies, nonprofits and startup companies are working to extend blockchain systems across the developing world to help poor people around the world get easier access to banks for loans or to protect their savings.

In my work as a scholar of business and technology focusing on the impact of blockchain and other modern technologies such as cloud computing, big data and the Internet of Things on poor people, I see four main ways blockchain systems are already beginning to connect some of the world’s poorest people with the global economy.

How does a blockchain work?

One way to think about a blockchain is as a public bulletin board to which anyone can post a transaction record. Those posts have to be digitally signed in a particular way, and once posted, a record can never be changed or deleted. The data are stored on many different computers around the internet, and even around the world.

Together, these features – openness to writing and inspection, authentication through computerized cryptography and redundant storage – provide a mechanism for secure exchange of funds. They can even involve what are called “smart contracts,” transactions that happen only if certain conditions are met – such as a life insurance policy that sends money to the beneficiary only if a specific doctor submits a digitally signed death certificate to the blockchain.

Right now, these sorts of services are available – even in the developed world – only because nations have strong regulations protecting the money people deposit in banks, and clear laws about obeying the terms of formal contracts. In the developing world, these rules often don’t exist at all – so the services that depend on them don’t either, or are so expensive that most people can’t use them. For instance, to open a checking account in some parts of Africa, banks require enormous minimum deposits, sometimes more money than an average person earns in a year.

A blockchain system, though, inherently enforces rules about authentication and transaction security. That makes it safe and affordable for a person to store any amount of money securely and confidently. While that’s still in the future, blockchain-based systems are already helping people in the developing world in very real ways.

In 2016, emigrants working abroad sent an estimated US$442 billion to their families in their home countries. This global flow of cash is a significant factor in the financial well-being of families and societies in developing nations. But the process of sending money can be extremely expensive.

Using MoneyGram, for example, a worker in the U.S. with US$50 to send to Ghana might have to pay $10 in fees, meaning her family would receive only $40. In 2015, transaction costs and commission rates averaged 10.96 percent for remittances sent from banks and 6.36 percent for sending money through money transfer operators. Companies justify their costs by saying they reflect the price of providing reliable and convenient services.

By contrast, Hong Kong’s blockchain-enabled Bitspark has transaction costs so low it charges a flat HK$15 for remittances of less than HK$1,200 (about $2 in U.S. currency for transactions less than $150) and 1 percent for larger amounts. Using the secure digital connections of a blockchain system lets the company bypass existing banking networks and traditional remittance systems.

Most people in the developing world lack health and life insurance, primarily because it’s so expensive compared to income. Some of that is because of high administrative costs: For every dollar of insurance premium collected, administrative costs amounted to $0.28 in Brazil, $0.54 in Costa Rica, $0.47 in Mexico and $1.80 in the Philippines. And many people who live on less than a dollar a day have neither the ability to afford any insurance, nor any company offering them services. 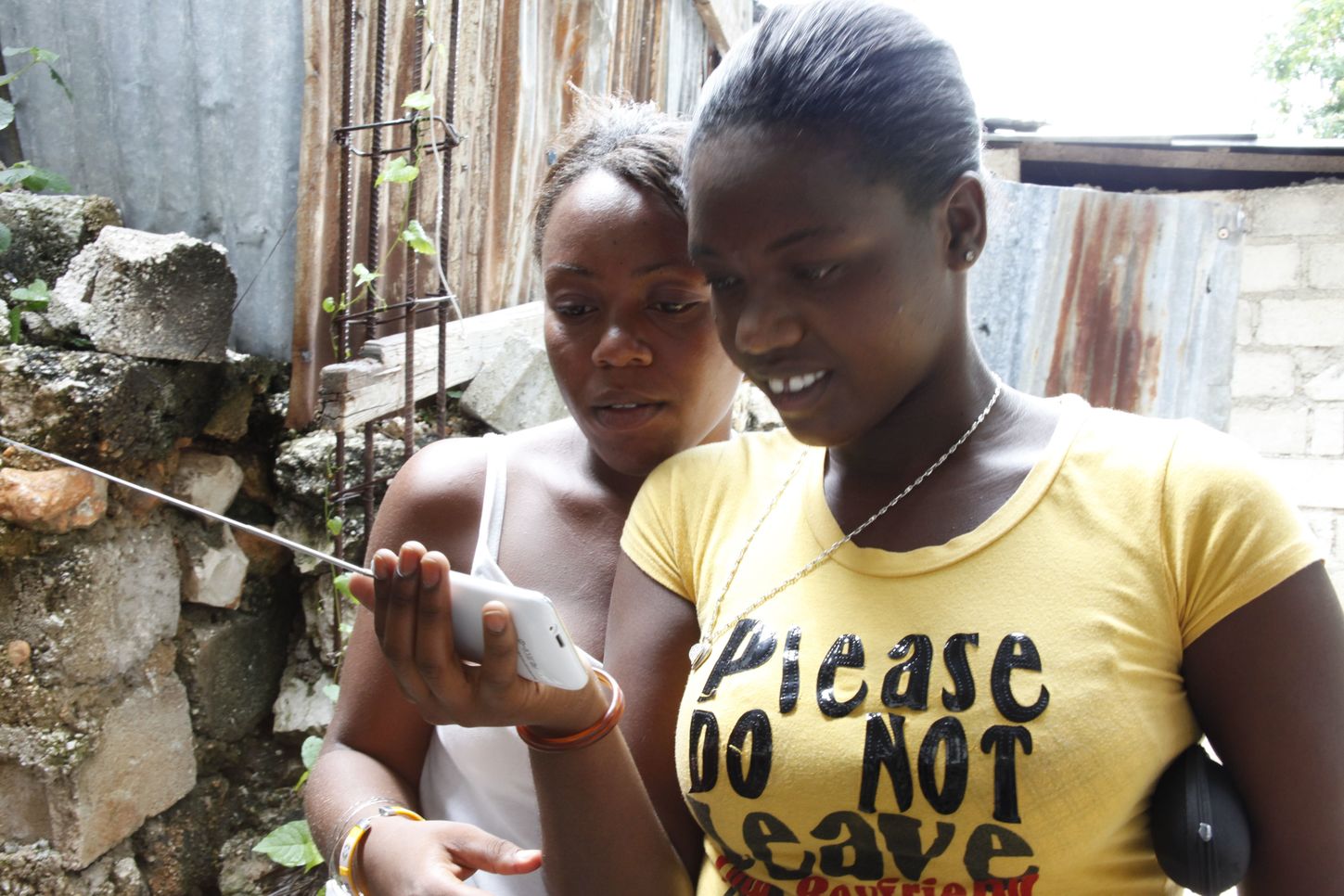 In India, for example, only 15 percent of the population has health insurance. Even those people pay higher relative premiums than in developed countries. As a result, people in South Asia pay a much greater share of their health care costs out of their own pockets than do people in high-income industrialized countries.

Because blockchain systems are online and involve verification of transactions, they can deter (and expose) fraud, dramatically cutting costs for insurers.

Blockchain systems can also help very small businesses, which are often short of cash and also find it expensive – if not impossible – to borrow money. For instance, after delivering medicine to hospitals, small drug retailers in China often wait up to 90 days to get paid. But to stay afloat, these companies need cash. They rely on intermediaries that pay immediately, but don’t pay in full. A $100 invoice to a hospital might be worth $90 right away – and the intermediary would collect the $100 when it was finally paid.

Banks aren’t willing to lend money in places where fraudulent invoices are common, or where manufacturers and their customers might have inconsistent and error-ridden records. A blockchain system reduces those concerns because these records must be authenticated before being added to the books, and because they can’t be changed.

Those Chinese pharmaceutical companies are getting help from Yijan, a blockchain that is a joint effort of IBM and Chinese supply management company Hejia. Electronics, auto manufacturing and clothing companies facing similar difficulties are the test markets for Chained Finance, a blockchain platform backed by financial services company Dianrong and FnConn, the Chinese subsidiary of Foxconn.

In early 2017 the U.N. World Food Program launched the first stage of what it calls “Building Block,” giving food and cash assistance to needy families in Pakistan’s Sindh province. An internet-connected smartphone authenticated and recorded payments from the U.N. agency to food vendors, ensuring the recipients got help, the merchants got paid and the agency didn’t lose track of its money.

The agency expects using a blockchain system will reduce its overhead costs from 3.5 percent to less than 1 percent. And it can speed aid to remote or disaster-struck areas, where ATMs may not exist or banks are not functioning normally. In urgent situations, blockchain currency can even take the place of scarce local cash, allowing aid organizations, residents and merchants to exchange money electronically.

Blockchains can even help individuals contribute to aid efforts overseas. Usizo is a South Africa-based blockchain platform that lets anyone help pay electricity bills for community schools. Donors can track how much electricity a school is using, calculate how much power their donation will buy and transfer the credit directly using bitcoin.

In the future, blockchain-based projects can help people and governments in other ways, too. As many as 1.5 billion people – 20 percent of the world’s population – don’t have any documents that can verify their identity. That limits their ability to use banks, but also can bar their way when trying to access basic human rights like voting, getting health care, going to school and traveling.

Several companies are launching blockchain-powered digital identity programs that can help create and validate individuals’ identities. Using only an internet-connected smartphone, a person is photographed and recorded on video making particular facial expressions and speaking, reading an on-screen text. The data are recorded on a blockchain and can be accessed later by anyone who needs to check that person’s identity.

Without email, phones, passports or even birth certificates, a blockchain could be the only way many poor people have to prove who they are. That could really make their lives better and expand their opportunities.

Nir Kshetri is a Professor of Management at the University of North Carolina – Greensboro. This article was originally published on The Conversation. Read the original article. 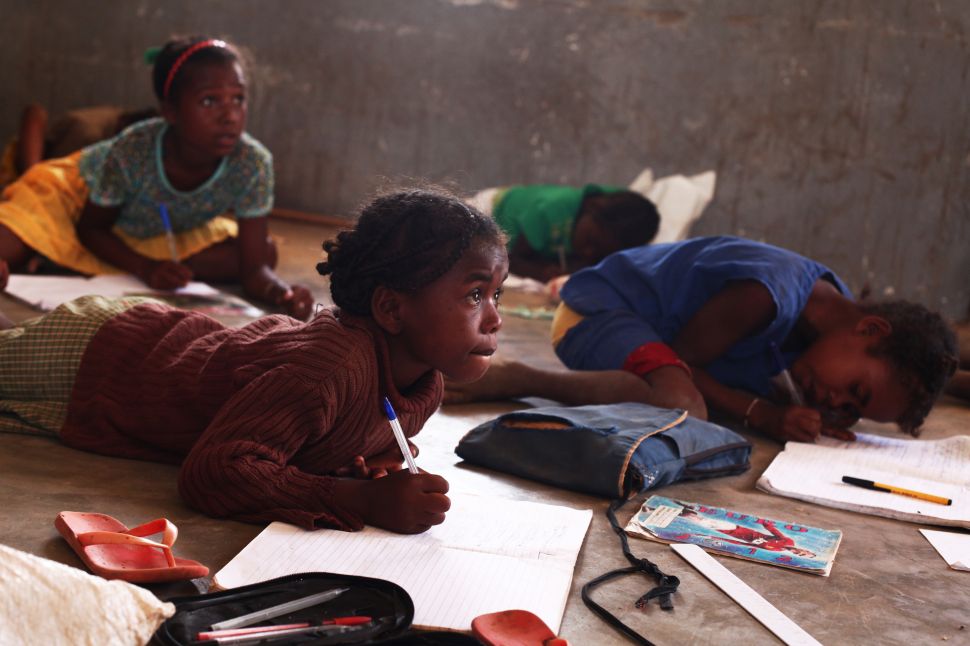