A mid-life meltdown is most likely to happen to a man between the ages of 48 and 52. Those four years have been statistically proven to be the time when a guy’s sense of getting older will truly hit him.  The resulting crisis can appear in many forms— from beefing up a fitness routine to majorly dramatic, life-changing actions— like ditching a successful career and escaping to Machu Picchu or experimenting with illegal drugs for the very first time. Or how about trying out age-defying plastic surgery; buying a year’s supply of Viagra or, perhaps most startling of all: wearing head-to-toe, skinny Lycra whilst speeding around on a Raleigh Propaganda (a racing bike to the uninitiated)? These are just some the mid-life-crisis manifestations lurking around to trip up the average guy.

Fortunately, these and other mis-steps of mid-life can be avoided or minimized. It just takes some preparation for the inevitable decline in our masculine energy and youthful looks, combined with a degree of honest self awareness.

Psychologists see life as a series of stages that need to be completed before we can successfully move on to the next. For instance, if we prioritized our studies over going clubbing in our youth, we may then subsequently feel that we missed out on our chance at youthful hedonism and try and make up for it in later life. Or perhaps we married our college sweetheart and never played the field, so a sense of time running out can make having affairs with younger women seem urgent and necessary.

For those of us young enough to experiment, play the field and live an adventurous life, the clear message is, don’t hold back. The richer and more varied our experiences, the less likely the fact that we have never been to Burning Man will distract us in later life.When we reach our mid-forties, an honest inventory of our life’s achievements and failures can help us clearly see the terrain ahead. The timing is such that we still have the chance to rectify any absences and minimize the risk of taking a wrong turn. When contemplating mid-life, never forget that for every down, there is always an up. Having a sense of hope and pride in achievements thus far are crucial for navigating these tricky years, plus of course, remembering that there is more fun yet to come. Here are some useful thoughts: 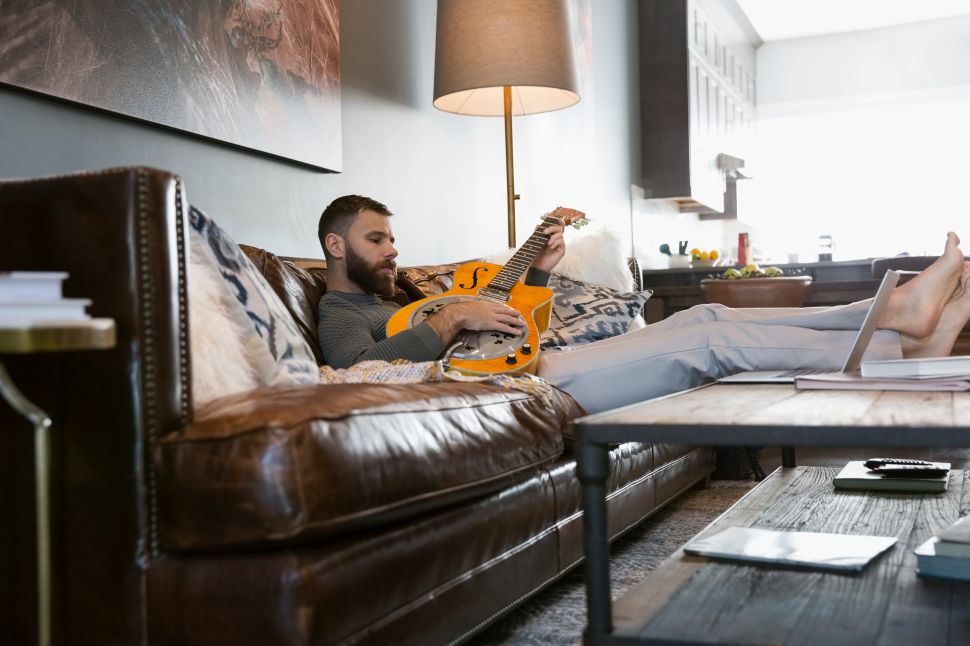