Attention, people of Earth. I need you to get 100% mentally prepared for this insight because it will knock your socks off.

In fact, you might want to get a piece of paper and a pencil because I am going to rip the mask off mankind and reveal to you one of the deep, dark secrets of the universe.

Now, I’m going to write approximately 257 more words as to why and how I came to this conclusion, but really, if you want to just tune out after this, I understand.

Here is an example of how the average conversation goes in my corporate office day job:

This conversation happens thousands of times a day. The dialog is the same, the characters interchangeable. You probably know the conversation, in which you could achieve the same amount of intimacy by walking around with a cardboard cutouts of yourself.

Pat is my IT guy. He’s also a master gardener, an accomplished Indian cook (although he’s as white as a snowstorm), and he once traded a can of Colt 45 to a homeless man in exchange for a row of sausages.

Do you know why I know all these things?

Because despite the bizarre facade most of us put up, Pat treats other people like human beings. Yes, he asks you how your day is going, but it’s different. He actually cares about the answer. He remembers what you told him last time and follows up.

And then — get this — he’ll share some of his life experiences with you. He shares his hobbies and hopes and dreams. He shares his thoughts (this can get scary) and his weird home science experiments.

Not because he’s incredibly successful (although he is good), not because he’s outstandingly attractive (although I guess he’s kind cute in that geeky, scruffy, awkward way), but because in a world flooded with thinly veiled indifference, Pat takes the time to actually care.

Maybe that’s the point of it all.

Todd Brison is the author of The Creative’s Curse. If you’re looking for a dose of motivation, encouragement, and instruction on building a creative career, it’s a good place to start. 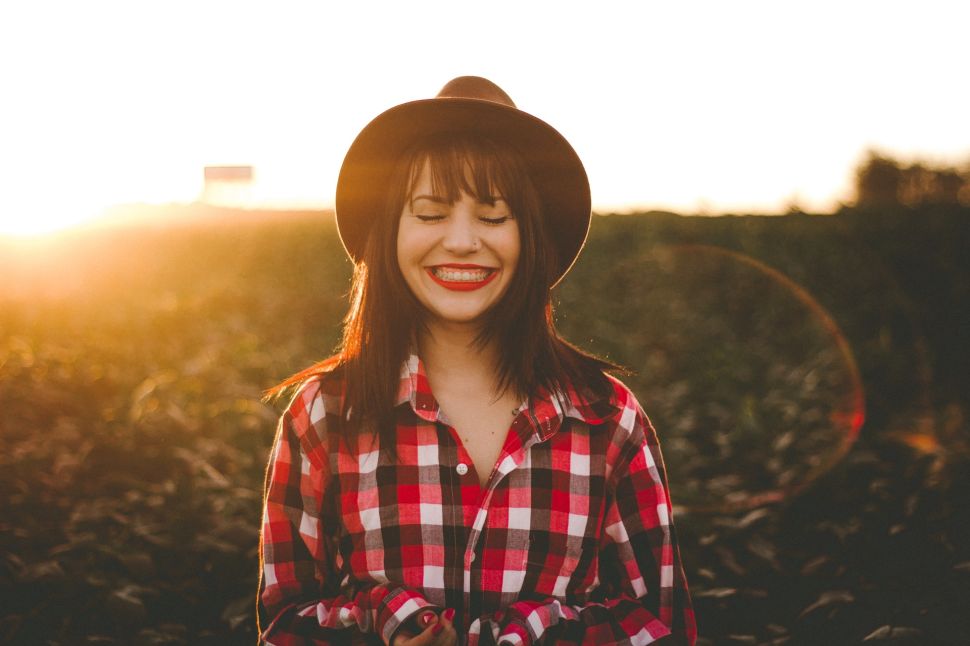