Making connections with broadcast and print media is vital to the success of your public relations campaign, but as the old saying goes, “You only have one chance to make a first impression.” Just because you have what you think is a great pitch doesn’t mean you’re ready to start pitching the media. Before you do so, here are several steps to ensure that you maximize your chances at scoring coverage.

Get the name right. It sounds simple, but editors move around frequently, and you could be pitching an editor who moved on to another publication six months ago. Take a few minutes to call the newspaper or TV station to make sure that the journalist is still on staff and that you have the right spelling of his or her name. While you’re at it, ask if you have the right gender, too. Does “Kelly” want to be called a Mr. or Mrs.? Is Charlie a man, or is Charlie short for Charlene? You never know.

Title confusion. You’re about to pitch an outlet a great segment about your newest product, but the name on your list is actually the name of the entertainment editor. Make sure that you have the right person for your pitch and their correct email address. Don’t assume that the entertainment editor will send the pitch to the correct editor for you. On the other hand, sending a blanket pitch to everyone on staff is a bad idea. Make sure your pitch is targeted to the right editor.

Timing is everything. At most, you should confine your pitching to the media to once or twice a week, but make sure that day is Tuesday, Wednesday or Thursday. Emails sent on Friday will get pushed down by all the other emails coming in on the weekend.

Pitch perfect. Make sure you have a newsworthy pitch. Sending an email to a producer asking if they want to do a segment about your company will lead the producer to press the delete button before you’ve even had your morning cup of coffee. Your pitch should include a specific idea and everything the producer will need, including quotes, photos, background information and whatever else. In other words, make sure your press kit is ready to go when an editor or producer comes calling.

Don’t oversell. Leave out the jargon, and don’t tell a journalist that you’re the first company to do so-and-so unless you can back it up.

Write a great headline. Editors won’t click on emails unless the subject line interests them, so make sure you create a compelling one. Oprah Winfrey reportedly receives 15,000 emails a day from people pitching various products and ideas. That’s a lot of emails! Make sure your story idea stands out.

Social media snafu. Facebook and Twitter are great tools to promote hits but not to pitch editors. Mikal Belicove of Forbes says that pitching him through Twitter isn’t “cool.” Instead, he says in this article, pitch him privately.

Lead time. A Mother’s Day story idea shouldn’t be pitched the week before the big day. Newspapers and broadcast media need a few weeks of lead-time, and print magazines finalize their issues four months out. Plan your pitch calendar accordingly.

Call me maybe. In the past, public relations professionals were encouraged to follow up with a phone call to see if their pitch garnered any interest. However, today, thanks to technology, editors are so bombarded with calls and emails that the protocol has changed. It’s okay to send one follow-up email, but if you don’t hear from the journalist after that, assume they aren’t interested. 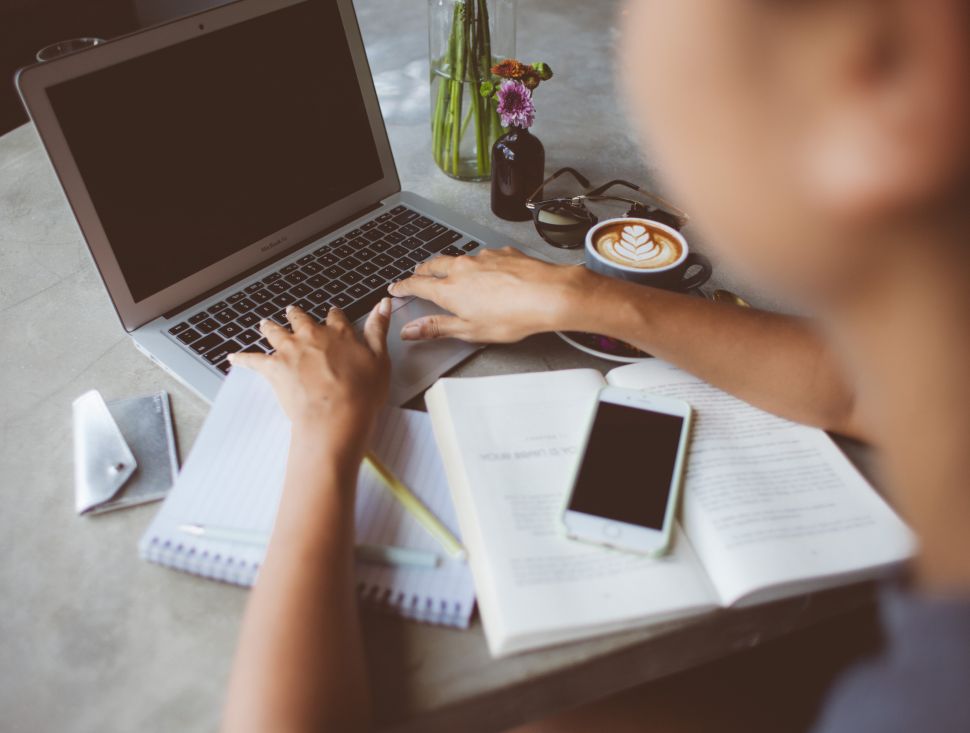