Ian Brady’s death on May 15 delivered the sadistic child killer his final victory: He took the location of 12-year-old Keith Bennett’s body to his grave. He did this despite Keith’s mom Winnie Johnson begging him to disclose its location until her death in 2012.

Brady laughed at Keith Bennett’s pleas for mercy, even taping them so he could “enjoy” them long after he’d brutally murdered the boy. He then laughed at Keith’s mom when she begged for the location of her son’s body.

As a civilized society, we should not have delivered this victory to Brady. Instead, we should have made him tell the truth. We should have collectively decided to legalize “enhanced interrogation”—torture—in this case only.

In most cases, advocating torture would be shocking, but torture has always been a part of this case, and we must not forget that. Five children were put through the sort of horrifying torture that is unimaginable for virtually anyone other than perhaps the crazed Nazi doctor Josef Mengele.

So, there is no point in saying we do not want people tortured in Britain because it already happened. The debate is about how to respond, and I say fight fire with fire.

I would sleep soundly at night knowing Keith’s family was able to bury him properly. Brady’s screams during the “interrogation session” would not disturb this for even one second.

Alas, this is all academic now. Given the size of Saddleworth Moor (Keith’s likely resting place), it is highly unlikely his body will ever be found.

But we should spare a thought for the commentators congratulating themselves on how Brady was treated by the National Health Service despite his heinous crimes. Most ordinary people talking about this on social media are only glad he was treated for “a serious lung condition” because it prolonged his life against his will.

Brady regularly petitioned courts to be allowed to die, but because he was classified as psychopath he was not allowed to make his own decisions. He even went on hunger strike, but mental health staff at Ashworth Hospital force fed him for years.

I would have supported the death penalty for Brady had he wanted to live, but because he wanted to die keeping him alive works for me.

The Moors murders were shocking, and no one will miss Brady, but this was a one off case. There would have been no implications of treating Brady in an inhumane way aside from relieving the suffering of the Bennett family.

In this case, getting the truth would have justified the means by which it was gained. 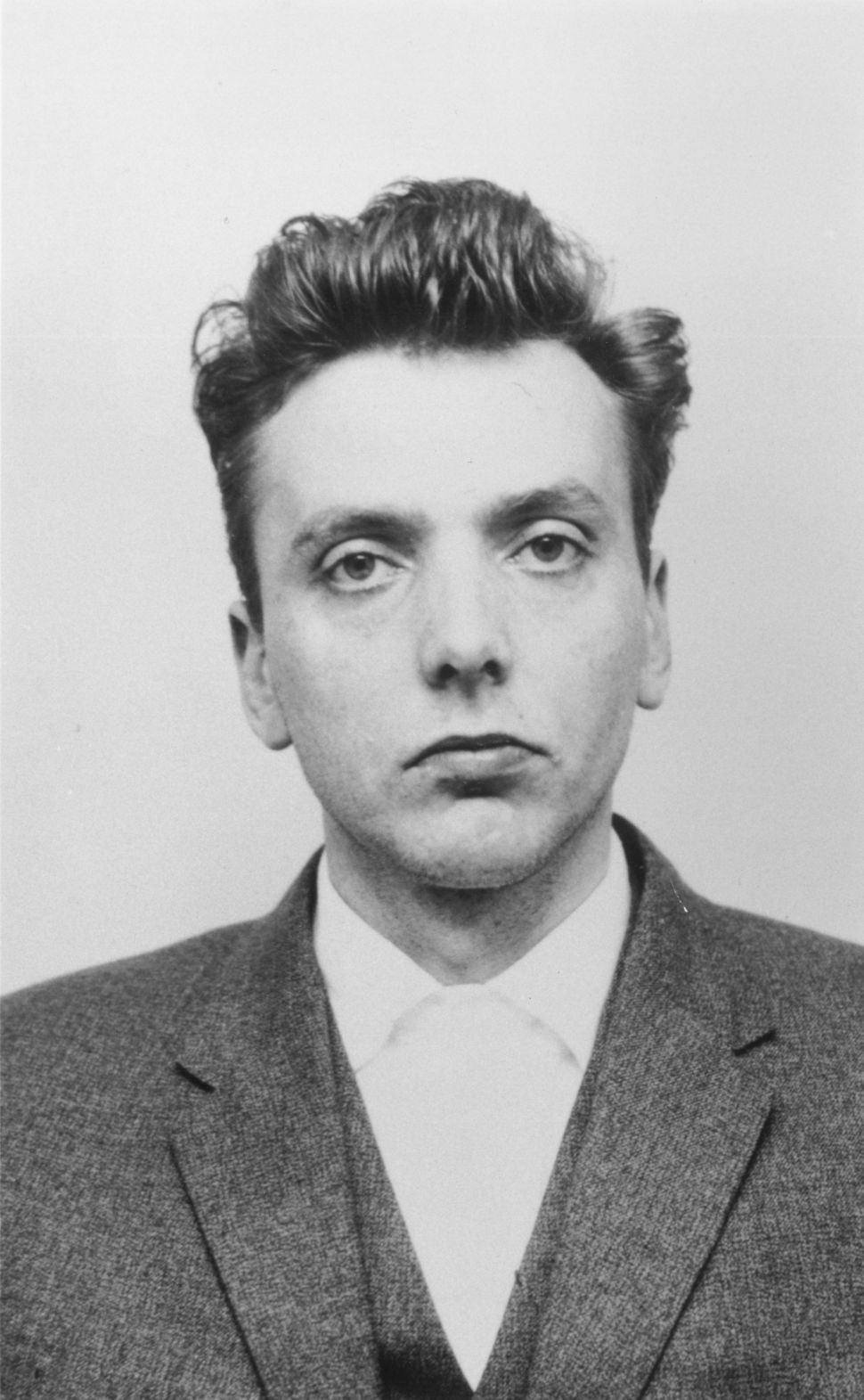