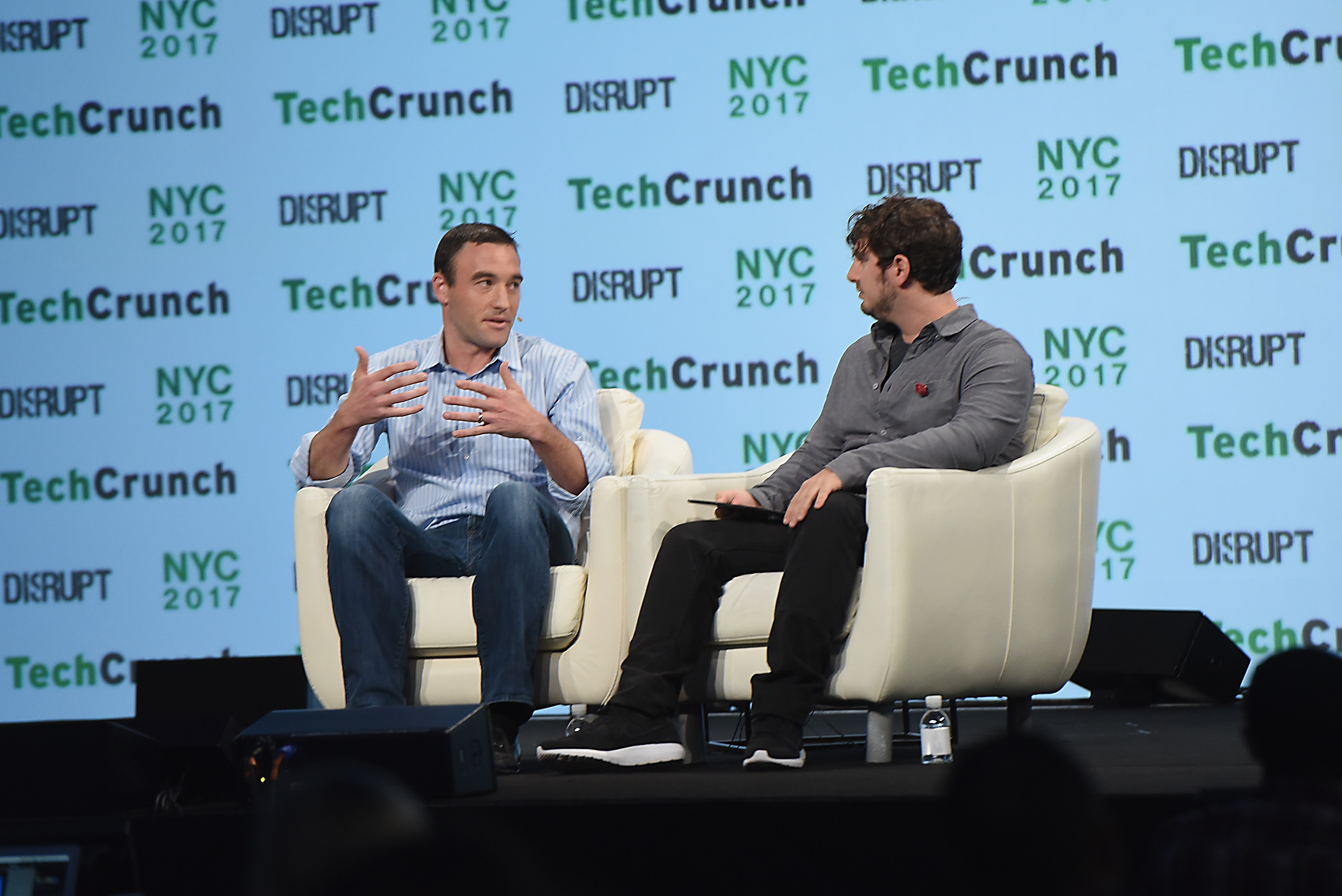 We’re calling that this will be the most intense talk of TechCrunch Disrupt NY 2017. Noam Galai/Getty Images for TechCrunch

The on-stage interviews at TechCrunch Disrupt are usually the least interesting part of the conference. While smaller companies are hustling their products on Startup Alley, the tech giants never let it get past friendly banter while siting under the spotlights. The reporters throw softball questions and the interviewees brag about their numbers, and that’s pretty much it.

Tuesday morning’s live interview with Instagram head of product Kevin Weil, however, did not go according to plan. TechCrunch editor-at-large Josh Constine—who’s done high profile on-stage interviews with people like AOL CEO Tim Armstrong and even Mark Zuckerberg—mercilessly grilled Weil about Instagram’s habit of copying Snapchat. The first 12 minutes of the 20-minute talk were spent on this topic, and as much as Weil went to bat for Instagram and denied the convenient resemblances, Constine’s next question included the word “copy” or “clone” every time. At one point, the crowd—half asleep in their laptops not long before—even cheered.

The interview was perfectly timed with Instagram’s launch of face filters—another feature that is clearly inspired by Snapchat. While Instagram undoubtedly thought timing the launch with the interview would focus the conversation on some news, the fact that they announced it moments before Weil and Constine took the stage didn’t help. Even Weil pointed out he saw Constine typing furiously into his interview notes backstage until one minute before, obviously planning how to use this to further the pressure he had already prepared to add to this saga.

‘Do you think it’s honorable to copy another product?’

Constine wasted no time and started taking shots early on. A little more than two minutes in, he asked, “But what makes your’s different than Snapchat? Naturally people are going to say it’s a clone and you guys didn’t really innovate at all.”

Weil spoke to how they wanted to do it in a way that’s natural to Instagram and said “there’s a level of craft and attention to detail with every single one of the eight face filters that I think is unique.” He gave examples of how the ears on the Koala filter twitch, as Koala ears do in real life. It came off a bit like a diss toward Snapchat (whose filters also move, by the way).

But that shot didn’t go unreciprocated. Constine channeled an old interview to press Weil even further on Instagram’s copycat tactics.

“When I talked to your CEO Kevin Systrom and asked him about Snapchat when you guys were launching stories, he said Snapchat deserves all the credit. Do you agree?”

“I think if we’re being honest with ourselves, this is how the tech industry works,” Weil replied. “And frankly it’s how all industries work. Good ideas start in one place and spread across the entire industry. We’ve said multiple times, kudos to Snapchat for being the first to stories, but it’s a format and it’s going to be adopted widely across platforms. In the same way hashtags started on Twitter and now you see them everywhere because they’re just useful for categorizing information.”

The questions kept rolling, and Weil seemed to lose a few a drops of confidence with every one.

“When you say this is how the tech industry works, what do you mean?”

“Internally, did you ever find that employees expressed guilt or reluctance or remorse about copying another company?”

“For your first few months (note: he’s been in this position for 15 months), you were mostly building features Snapchat already had. How did it feel waking up and going to work each day just sort of recreating what somebody else had done already?”

“Do you see any disadvantages to copying instead of building something original?”

All of these questions were answered with the same spin about stories being a platform and Instagram’s mission to fulfill a need to connect. But one that ignited a visible reaction on the faces of many and had an even greater affect on the interview was, “Do you think it’s honorable to copy another product?”

To that, a frazzled Weil struggled to find words. He spoke with less conviction than he had throughout the talk so far, saying, “I don’t think there’s an honor to it. I guess that’s not a word I would ascribe to it.”

We’re not sure what that means. But we are sure that no one is less convinced that Instagram is copying Snapchat. 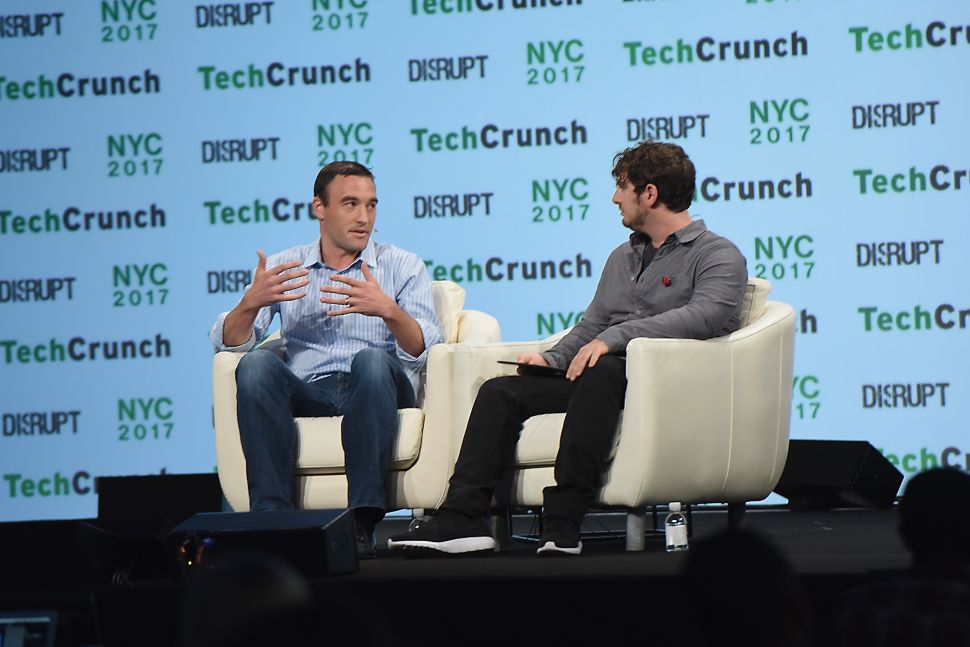