Controversy over supposed white-supremacist signaling in the White House flared up this past weekend with mainstream media and social media alike pouring gasoline on the dumpster fire. One problem: It was all a 4chan prank designed to force fact-averse journalists into revealing themselves. And it worked.

Mike Cernovich, the self-described “American nationalist”—and recently credentialed White House correspondent for the alt-right—revealed exclusively to the Observer what the gesture really meant.

It all kicked off this past weekend when Sputnik reporter Cassandra Fairbanks tweeted a photograph of herself and Cernovich making the universal hand sign for “O.K.” in the White House pressroom. That’s all The Independent’s Emily Shugerman needed to publish a piece alleging the “O.K.” hand gesture is a “white power” salute.

But according to Cernovich, “it started off as a joke about Jay Z. He and Beyoncé used to do it, and some said it was an Illuminati symbol. We started doing it as a joke, and it took on a life of its own.”

Know Your Meme’s documentation of the hand signal seems to corroborate Cernovich’s explanation. According to the reference guide for memes, prominent Trump supporters have been making the hand symbol for years.

So where did the idea that the “O.K.” sign is a “white power” gesture come from? As has often been the case in recent months, it was all a 4chan trolling exercise.

The online forum’s pranks are too numerous to count. The users of 4chan’s /b/ board once manipulated an online competition so that soft drink Mountain Dew was nearly rebranded as “Hitler Did Nothing Wrong.” More recently, 4channers made a game out of ruining “He Will Not Divide Us,” an art installation conceived by actor Shia LaBoeuf. What LaBoeuf had intended to run as a live video stream for the entirety of President Trump’s term was, in short order, moved from city to city and then to the middle of nowhere. But 4channers used what they call their “weaponized autism” to locate LaBoeuf’s installation—at that point just a flagpole flying a “He Will Not Divide Us” banner—and replace the flag with an iconic red Make America Great Again hat from Trump’s campaign.

The outraged reactions from mainstream media are a huge payoff for those behind the trolling—and millions more 4chan spectators who tune in 24/7 to see what will happen. Their motivation might, in some cases, root from politics. But the unifying goal is a desire to see establishment figures freak out earnestly and without cause.

That’s why many 4chan users in the site’s /pol/ forum were early supporters of Donald Trump’s presidential candidacy. The better Trump did in the campaign, the more irate mainstream media—left and right—got. The more the media freaked out, the more opportunities 4channers saw for further trolling.

As for Cernovich, he told Observer he wasn’t in on the prank plans, which were buried in 4chan’s /pol/ forum for months before blowing up in recent days. “I wasn’t aware of the false flag until this weekend,” Cernovich said.

The “O.K.” trolling has its roots in a groundless, ludicrous frenzy created by former presidential nominee Hillary Clinton. During her 2016 campaign, Clinton’s official website proclaimed cartoon frog (and beloved 4chan meme star) Pepe a dangerous symbol of white supremacy. 4chan users found this incredibly funny and were delighted to know their work was on Clinton’s campaign team’s radar.

The Independent’s Shugerman apparently failed to do even cursory research before making her allegation against Cernovich and Fairbanks, based solely on Roller’s credulous tweet about the “O.K.” sign. It seems Shugerman’s editors didn’t have time for fact-checking, either. So, as always happens, 4chan got what it wanted: an establishment media meltdown with no basis in reality. You’d need to be completely humorless—or a hysteria-driven “journalist”—not to see what’s funny about that.

Jay Irwin is a 4chan moderator and ad-tech professional. The views expressed in this piece are the author’s alone and not those of 4chan LLC. 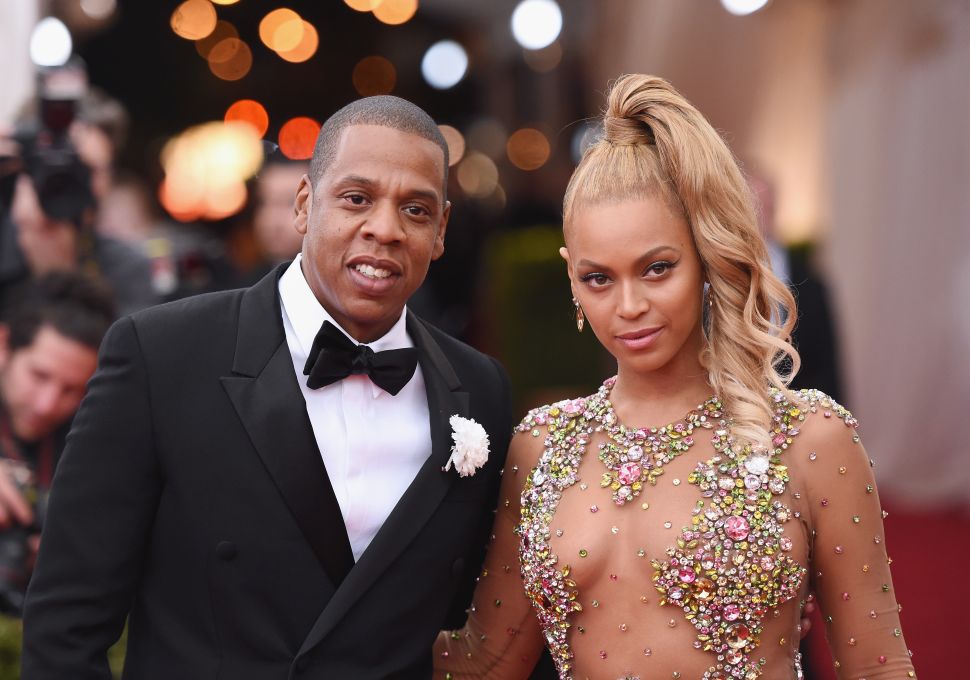