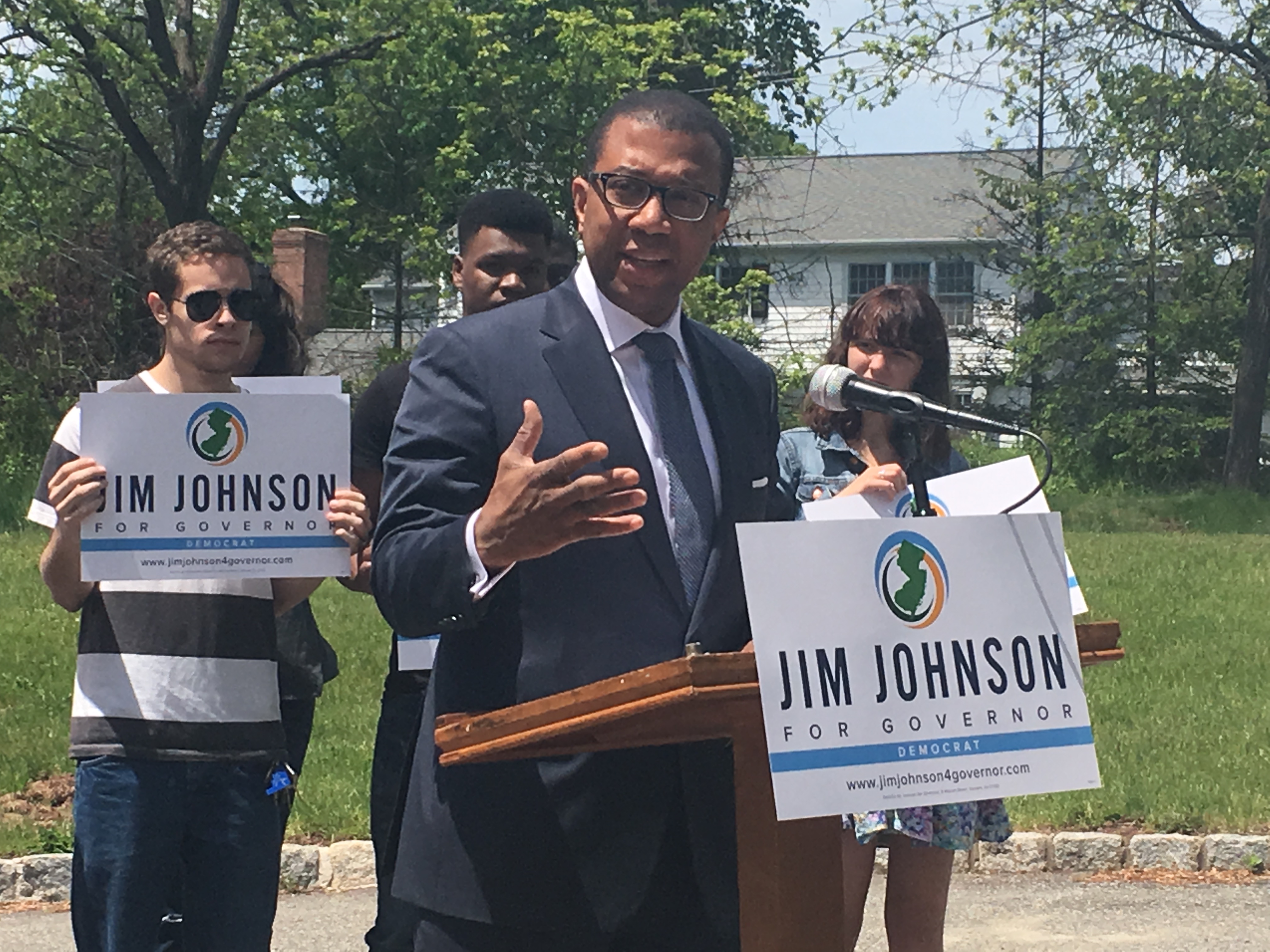 BEDMINSTER — Jim Johnson, a candidate for the Democratic nomination for governor, said Tuesday that he would act as a bulwark against President Trump’s “hate-filled agenda” on immigration, health care, criminal justice, voting rights and the environment.

Johnson, a former undersecretary of the U.S. Treasury, held a news conference three miles away from the Trump National Golf Club, a weekend retreat for the president where he owns his favorite course. A visit by Trump last week drew a mass of protesters into the normally quiet town in Somerset County.

Johnson’s “five-point” plan is an artful restatement of his campaign platform to raise the minimum wage to $15, sign an income tax surcharge on millionaires, and oppose oil pipelines while promoting clean energy.

It also includes routine items for any governor, such as appointing judges and a state attorney general. Johnson said he would select judges that reflect the “diversity of our state,” and an attorney general who would resist Trump’s moves in the area of criminal justice and voting rights.

“It is a nightmare,” Johnson said. “When you declassify information, when you share information, it is something that has to be done thoughtfully, not haphazardly and not in casual conversation. That wasn’t done and to me it is a signal that we are being led by a very troubled administration.”

Johnson, who is facing tough odds in the June 6 primary in a crowded field led by former U.S. ambassador Phil Murphy, pledged to create an “immigration council” and to boost the number of pro bono lawyers for immigrants caught in Trump’s ongoing crackdown on sanctuary cities.

And Johnson said he would support a single-payer health care system in New Jersey if Republicans in Congress successfully rewrite key provisions of the Affordable Care Act. (At a discussion with the Rutgers University Democrats in February, Johnson told a student questioner he was not ready to support a single-payer health care system for the state.)

New Jersey’s gubernatorial race will be one of only two held this year along with Virginia. The choice voters make has the opportunity to send a powerful message to Trump, Johnson said. 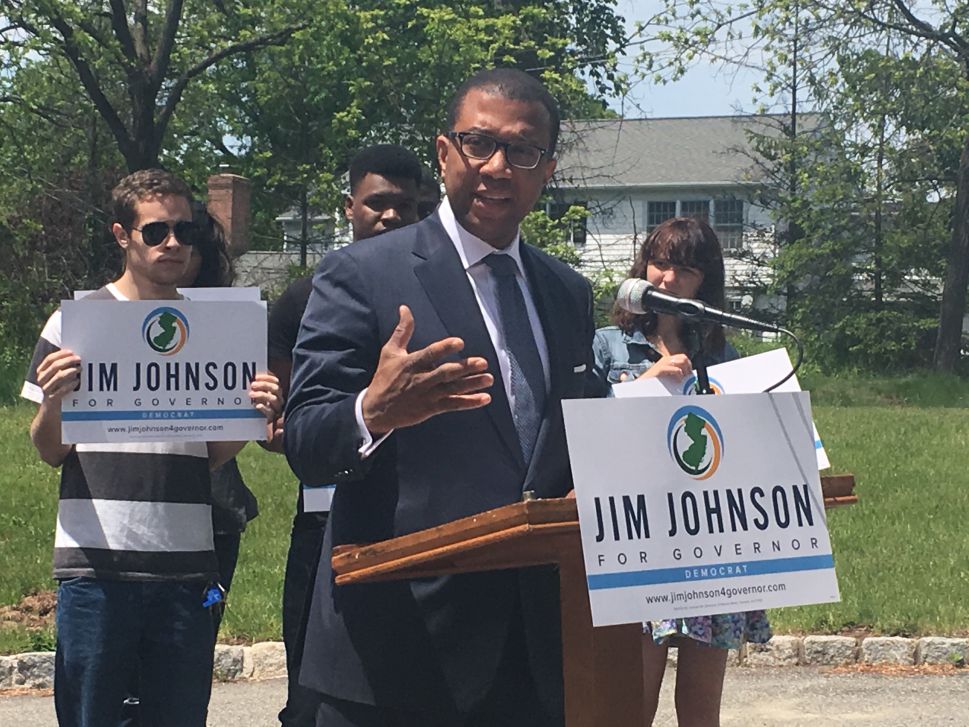