Tuesday, J. K. Rowling took to Twitter to issue an apology so controversial she ended the post with “*runs for cover*.”

The Harry Potter author dropped the bomb that she is sorry for killing off Snape.

OK, here it is. Please don't start flame wars over it, but this year I'd like to apologise for killing (whispers)… Snape. *runs for cover*

This isn’t the first time Rowling has taken to Twitter to mourn her characters. For the last two years on May 2, the anniversary of the Battle of Hogwarts, she has apologized for a death—first Fred Weasley and then Professor Lupin. But no apology has been as controversial as this one.

While it’s hard to not have sympathy for the aforementioned characters, Snape turned out to be a bad guy, and many people think he got what was coming to him.

But others love Snape.

@NickEllis @jk_rowling Snape was cruel because he had to keep his distance and not allow Harry to know what he was doing was all for him. Dumbledore trusted him💜

@jk_rowling It made sense for the story. We love him so much… pic.twitter.com/WrYizZ9M54

While a debate has broken out, Rowling hasn’t engaged as her loyal Potterheads battle. She has, however, issued a disclaimer.

In case the police are reading my notifications, there's a Battle of Hogwarts anniversary tradition going on. I am not on a murder spree. https://t.co/urrUYAMe72 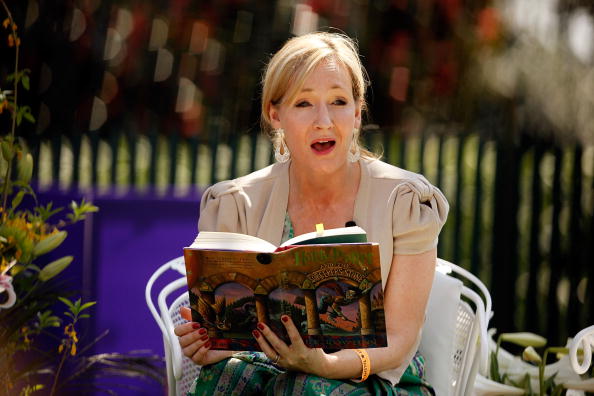