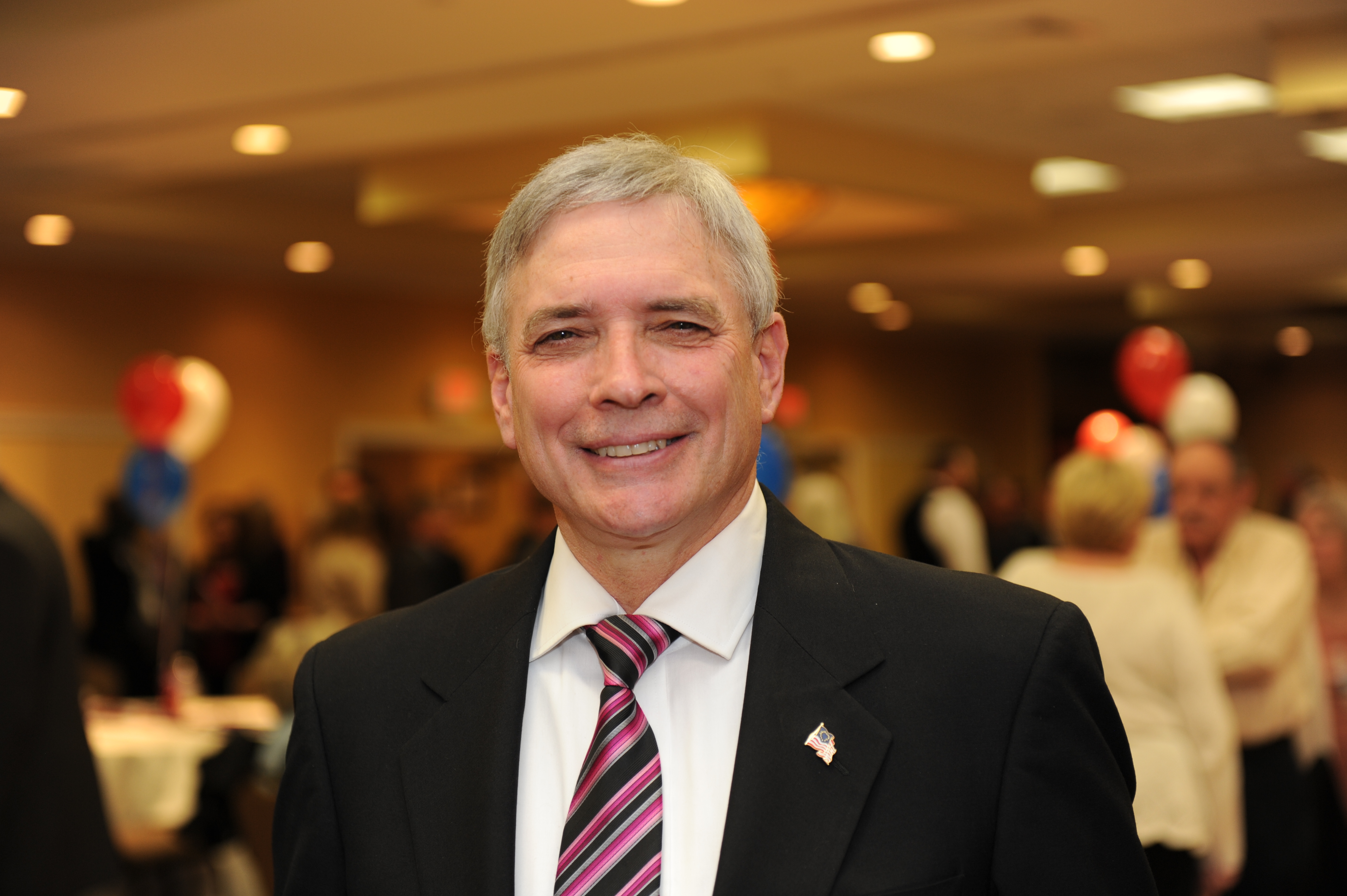 Nutley Commissioner Steve Rogers is running for the Republican nomination for governor. Kevin B. Sanders for Observer

Republican gubernatorial candidates Nutley Commissioner Steve Rogers and Joseph “Rudy” Rullo did not qualify for the May 9 primary debate to be held at Stockton University. Now, the two candidates are planning to broadcast an alternate debate online.

“We will be exercising our first amendment rights in front of the entrance to the debate on campus,” Rullo told Observer NJ. The candidates plan to stream their alternate debate on Facebook and Periscope, Twitter’s video-streaming service, at the same time as the debate between qualified candidates Lt. Gov. Kim Guadagno and Assemblyman Jack Ciattarelli (R-Somerset).

In order to qualify for primary debates sponsored by the New Jersey Election Law Enforcement Commission, candidates are required to pledge at least $430,000 in primary spending or qualify for public matching funds. ELEC filings show Rogers has reported $3,720 in fundraising. Rullo’s campaign has not filed any fundraising reports with ELEC but the candidate told Observer that his campaign has brought in “around 200 donations” as of Tuesday.

“NJ voters should have the opportunity to hear all the candidates,” Rullo said. “Why should candidates be excluded from a debate for not taking taxpayer money? After speaking with ELEC I concluded there is a valid argument the law was never intended to exclude candidates who haven’t reached threshold, but to force those who opted to use taxpayer dollars.”

Republican candidate Hirsh Singh is also not scheduled to participate in the ELEC debates. Singh is suing ELEC in an attempt to get on the debate stage despite failing to file before the April 3 deadline. 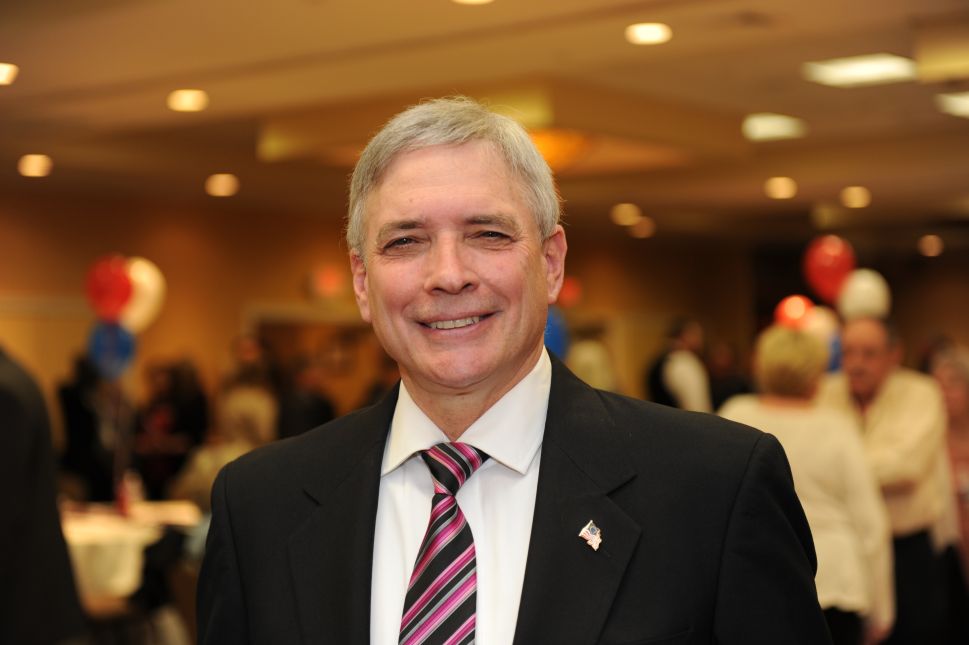