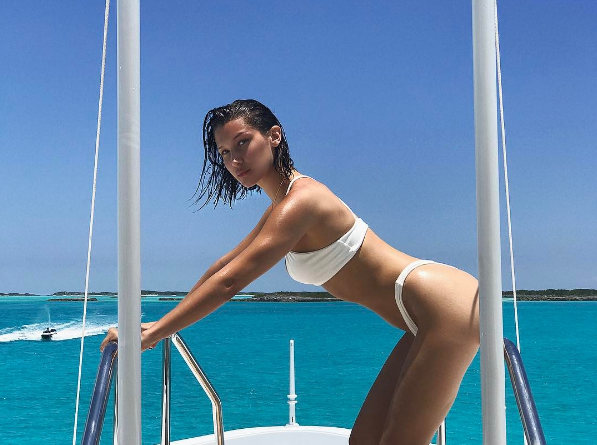 Bella Hadid, Kendall Jenner, Justine Skye, Hailey Baldwin and Renell Medrano went on a luxe yacht vacation - scroll through to see all the moments that made it to Instagram.
Bella Hadid/Instagram 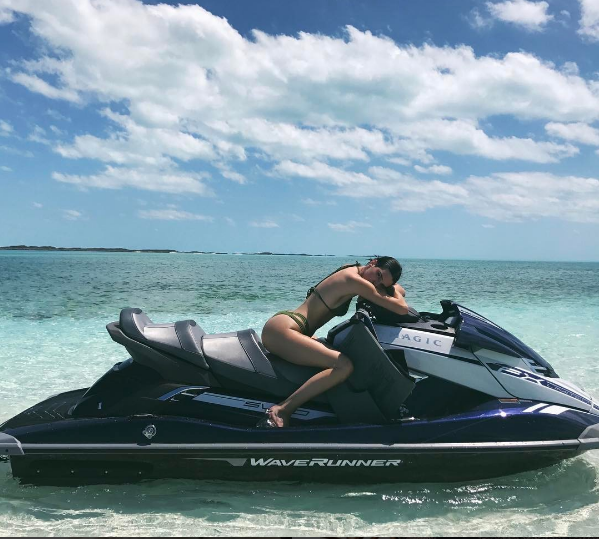 And then everyone took photos on a jet ski.
Kendall Jenner/Instagram 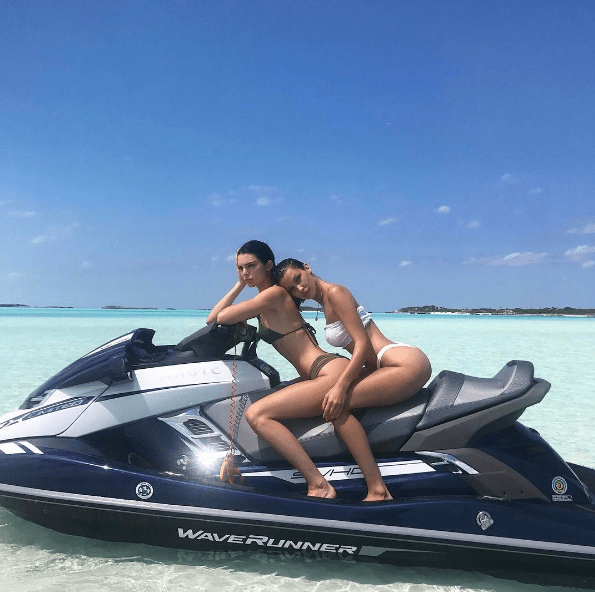 A twosome for Bella Hadid and Kendall Jenner.
Bella Hadid/Instagram 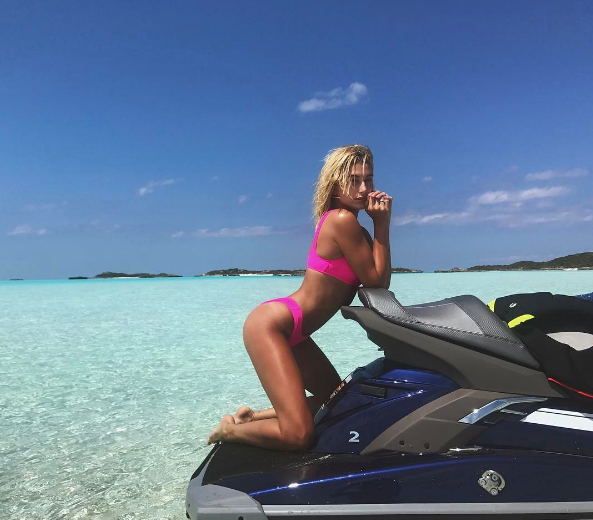 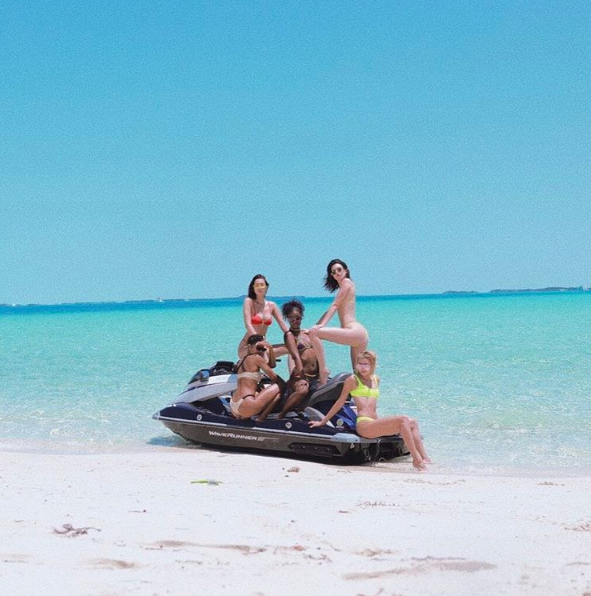 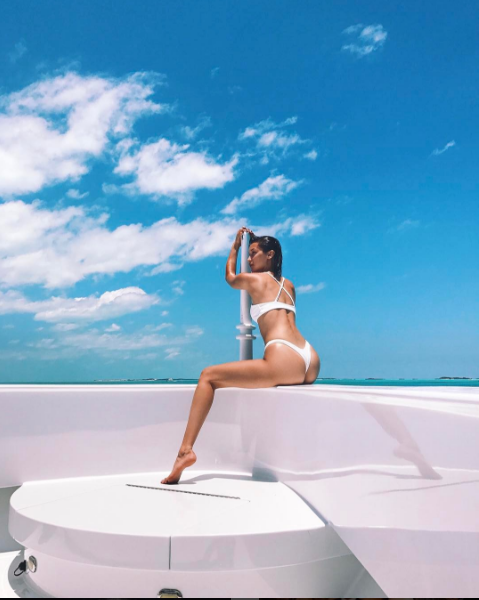 Is that comfortable, though?
Bella Hadid/Instagram 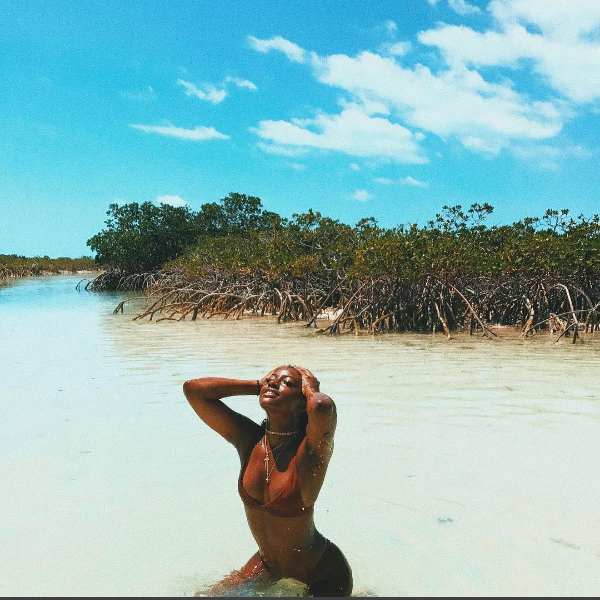 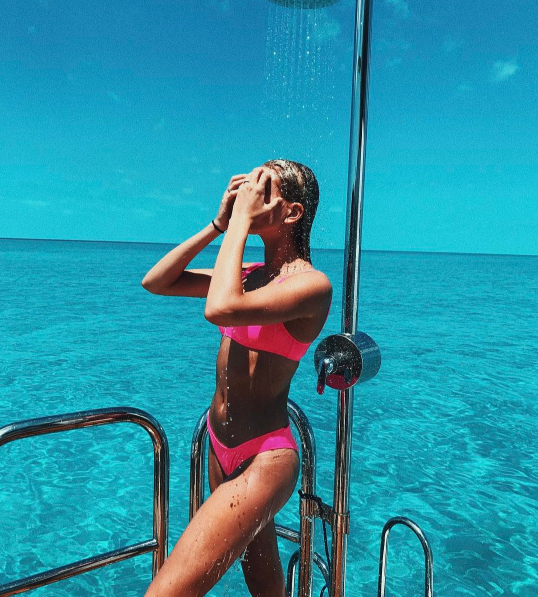 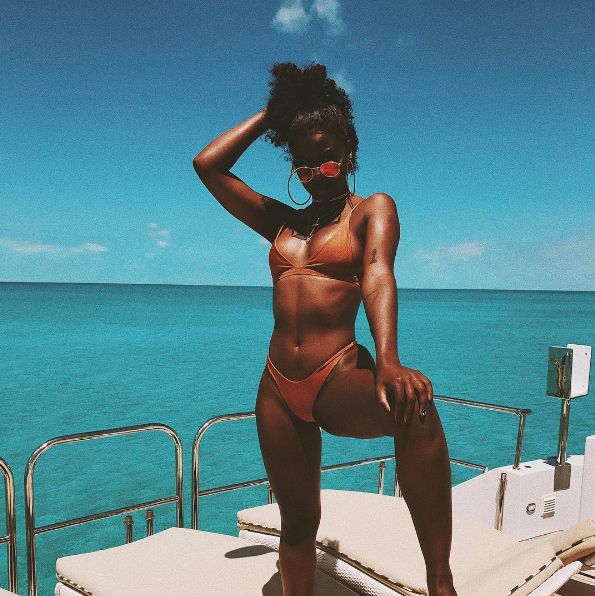 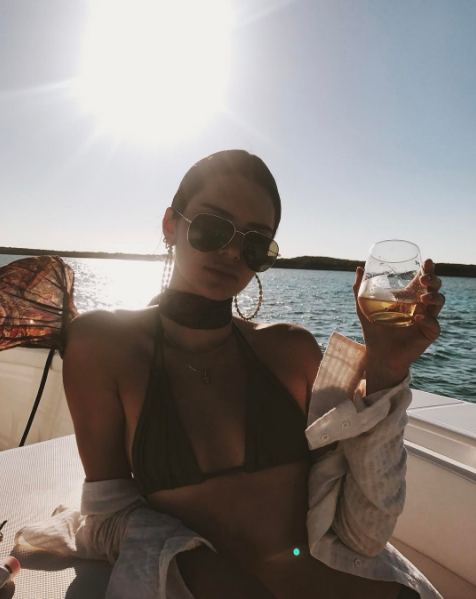 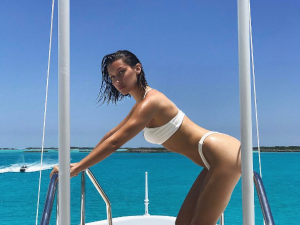 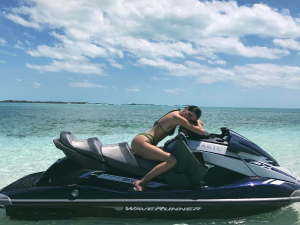 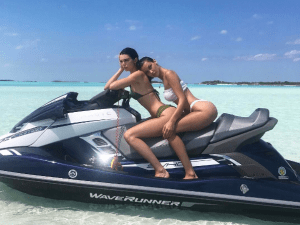 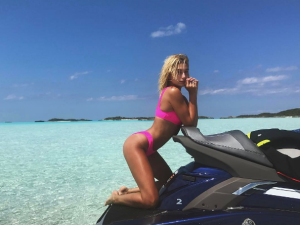 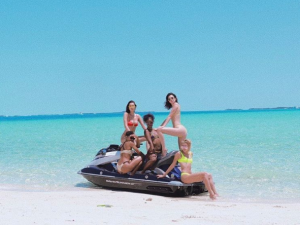 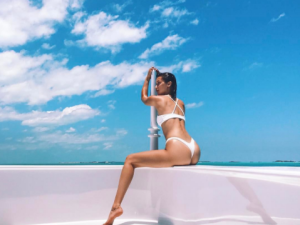 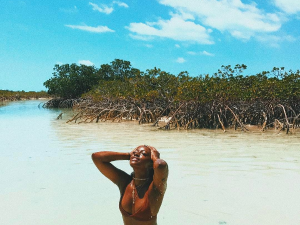 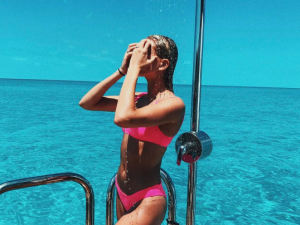 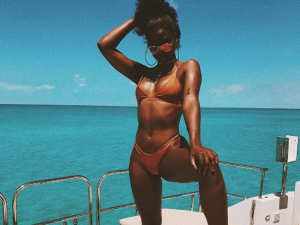 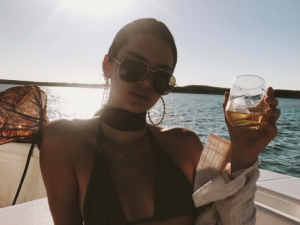 Just when we thought Barack and Michelle Obama won the vacation game once and for all, Kendall Jenner, Bella Hadid and Hailey Baldwin are back in the running.

The photo of our former president taking a snap of his wife aboard a yacht in French Polynesia actually might be impossible to top, but Jenner, Hadid, Hailey Baldwin, Justine Skye and Renell Medrano are giving it a try. The models all went on a mysterious tropical vacation, where they posed on yachts, jet skis and also outdoor showers, all with aqua blue sea surrounding them.

In a somewhat surprising turn of events, none of the group shared via Instagram geotags where exactly they were—Jenner captioned her solo shot atop a jet ski with “you won’t find me.”

Jenner and Baldwin both posted solo photos on the jet skis in various bikinis, while Hadid shared one of her and Jenner together, as well as a few poses aboard the yacht that doesn’t look like it could have been too comfortable, but hey, gotta do it for the Insta. Baldwin might win the tanning game, or at least know how to use a really great Instagram filter standing under the shower on the boat.

Then there’s Jenner’s photo where she’s oh-so-casually holding a glass of wine, while accessorizing with aviators, oversized hoop earrings and a scarf around her neck, with the caption “carefree kenny.”

The group is now back from the yacht getaway, at least according to a few social media posts—Skye kindly informed her followers she’s back by posting a photo with Brooklyn geotagged with the caption “Back Home (those pics were from the past few days),” and Hadid posted a photo aboard a private plane, because how else does one return home from a secret yacht trip?

We do hope this isn’t another #FyreFest disaster, and that some promotion for a doomed music festival won’t pop up in the near future. Maybe the group was actually just there for some rest and relaxation, and also just to inspire some vacation envy from every single person scrolling through their Instagram feeds while sitting at their desk at work, just wondering where precisely the group was vacationing.

The crystal clear blue and sandy white beaches are making us think it’s in the Caribbean, but unlike the Exhumas of Fyre Festival, this place is sans sad cheese sandwiches and disaster relief tents.