A recent study published in the journal Science found that sleepless nights could be twice as common as they are now due to climate change. Researchers, led by Nick Obradovich of the Harvard University’s Kennedy School, compared data from 750,000 respondents in the United States to corresponding nighttime temperatures. They found a direct correlation between increases in night temperature and reports of restless, sleepless nights.

“We observe the largest effects during the summer and among both lower-income and elderly respondents,” wrote the researchers. “We combine our historical estimates with climate model projections and detail the potential sleep impacts of future climatic changes. Our study represents the largest ever investigation of the relationship between sleep and ambient temperature and provides the first evidence that climate change may disrupt human sleep.” The study cited that over one month, an increase in 1 degree celsius of average temperature produced an increase of 3 restless nights of sleep. By 2050, they predict a bad night’s sleep could be twice as common in the United States as it is now due to climate change.

The researchers added, “our analysis of historical data demonstrates a robust link between atypical nightly temperatures and insufficient sleep that is largest during the summer and among lower-income individuals and the elderly. Moreover, across both our city-level and geographic grid cell–level forecasts, we predict that every location in the United States may experience an increased incidence of insufficient sleep due to nighttime warming induced by future climate change.” The study found individuals who make less than $50,000 annually are three times more likely to suffer a bad night of sleep compared to wealthy individuals. Individuals over the age of 65 were affected by restless nights of sleep twice as often as younger individuals.

Sleep deprivation can cause a variety of short-term and long-term physiological effects, ranging from impaired cognitive function to contributing to several health issues like weight gain, diabetes, high blood pressure and heart disease. As the world’s climate continues to warm, with average global temperatures expected to rise 3.6 degrees fahrenheit by 2050, these changes are likely to have various adverse impacts on the lives of humans and other species. Bad sleep is just one of many threats posed by climate change. 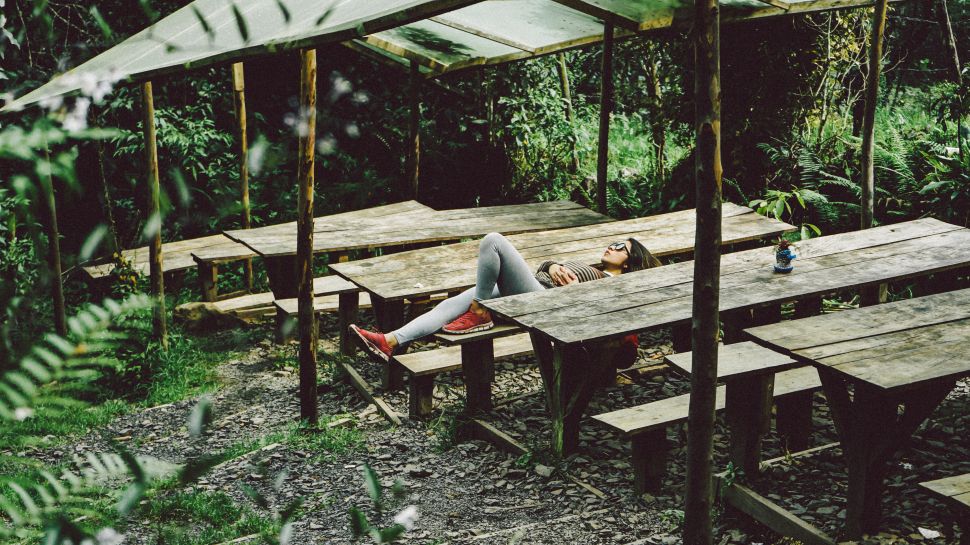