Kik is giving teenagers a wallet and an allowance.

For the unfamiliar, Kik is one of the largest messaging apps in the world, though tiny compared to services like WeChat, Facebook Messenger and WhatsApp. Anyone who has scrolled through the bikini-heavy corners of Instagram (don’t look at me) have probably seen something like “Kik: b1ancAAAH” or “~kIk Me~” in user bios. It’s an invitation to connect personally, for chatting in private. Kik today is what BBM was to young Gen X’ers or old Millennials.

With someone’s Kik ID, the app gives users a way to chat, send GIFs or do whatever the kids do these days, as long as whoever sent the message seems cool; otherwise, they get blocked. Simple.

Fred Wilson thinks Kik is cool. The Union Square Ventures partner has backed the company, which has now attained a valuation of over a billion dollars, putting it in the unicorn club. According to App Annie, the company has had 30 million downloads on iOS and Android, and Android users have consistently logged about 5 hours per month on Kik.

As we’ve previously reported, Wilson has long believed that cryptocurrency could kickoff the next great leap forward for the web by making money native to the internet. That said, I don’t think many people were expecting the company’s announcement today: Kik is creating a new cryptocurrency, called Kin, running on the Ethereum blockchain.

“They are going to decentralize Kik and use a new cryptocurrency called Kin to build a business model around a decentralized Kik and, hopefully, attract other developers to build decentralized communities using Kin as well,” Wilson wrote on his blog.

With Kin, developers could earn money when users actually pay for services. Today, developers kill themselves building apps for Facebook and Google, and generally they can only monetize users’ attention in the form of ads. It takes a huge hit to earn anything.

So, the Toronto-based company is giving a cryptowallet to several million young people and developers a strong incentive to make up ways for them to spend money in that wallet. If the internet has digital money moving at high volume, there will be new ways for companies to earn money besides selling out their users to Google and Facebook.

Digital advertising is a $72 billion market. It grew by 20 percent last year, and nearly the entirety of that growth went to Google and Facebook, as Fortune reported. The two companies already control nearly two-thirds of the market. In a lot of ways, advertising is the currency of the internet, so online it’s as if the Federal government retired the dollar in favor of the Facebeso and the Groogble.

As Kik put it in the Kin whitepaper:

“The reliance on advertising for digital media revenue has resulted in advantages for companies whose products reach mass audiences. Such companies can leverage network effects and economies of scale to apply intense pressure to smaller competitors while also stifling competition by providing their services free of charge.”

By putting digital money in the hands of lots and lots of its users, Kik thinks it can create a new way for developers to make a living off their talent, but the key is teaming up.

“Any one app that tries to take on these behemoths is going to lose,” Ted Livingston, Kik’s co-founder says in the announcement video for the new currency. Cryptocurrency is decentralized. If Kin takes off, there will be no new center of gravity. Instead, there will just be a Kin economy.

Kin will create 10 trillion units that it will parcel out over time. It will have an initial coin offering where ten percent of all Kin will be distributed. This should establish an initial value for the coins. Then it will begin distributing coins out to users and developers. The incentives at the start will be geared toward generate turnover. The more people are actually exchanging Kin, the more they should be worth. The more they are worth, the more developers will build new apps to generate more turnover.

Every day, new Kin will be released, and they will be distributed proportionally to apps based on how much Kin they move. In a way, it makes the rich get richer, but it also creates a strong incentive for techies to make stuff that people want to pay for.

To keep money flowing, users will be able to earn Kin without putting real money into the system. Everybody will get a wallet in their app. This could be important, because it allows young people to get into the idea of digital currency and really start using it. “In the future, users will be able to earn Kin by providing value to other members of the Kik digital community through curation, content creation, and commerce,” the white paper explains. It’s vague, but the basics are there.

If Kin gets to be worth enough, we might see people, for example, pay for their Spotify subscriptions using money they earned posting funny photos on Kik’s inevitable Snapchat Stories ripoff. That’s real value.

The white paper lays out several use cases in a Kin-economy. Users might use Kin to pay for access to exclusive, members-only groups around a celebrity. They might use Kin to buy exclusive content from an artist, such as a song download. And, of course, users will be able to tip people they like in Kin, such as webcomic artists working in a mobile-friendly format.

So for an entrepreneur, that leaves them uncertain about if people will use Kin, if volume will be high enough, if it will be worth anything in fiat money and when they will be able to sell Kin for real money. That’s too much uncertainty for teams to start putting new Kik app ideas onto whiteboards just yet.

Privacy is another big question mark. I went to download Kik to my mobile, and it asked for every possible permission, from access to my contacts to access to my microphone and camera. In its privacy policy, the company admits that it uses data collectors like Google Analytics and Nielsen (though there could be more), and users should look at those companies’ privacy policies to find out what they do with information gathered inside Kik.

So until Kik manages to knock Google out of its place at the helm of the digital economy, it’s still making dinner off scraps that fall from the Mountain View gravy train. 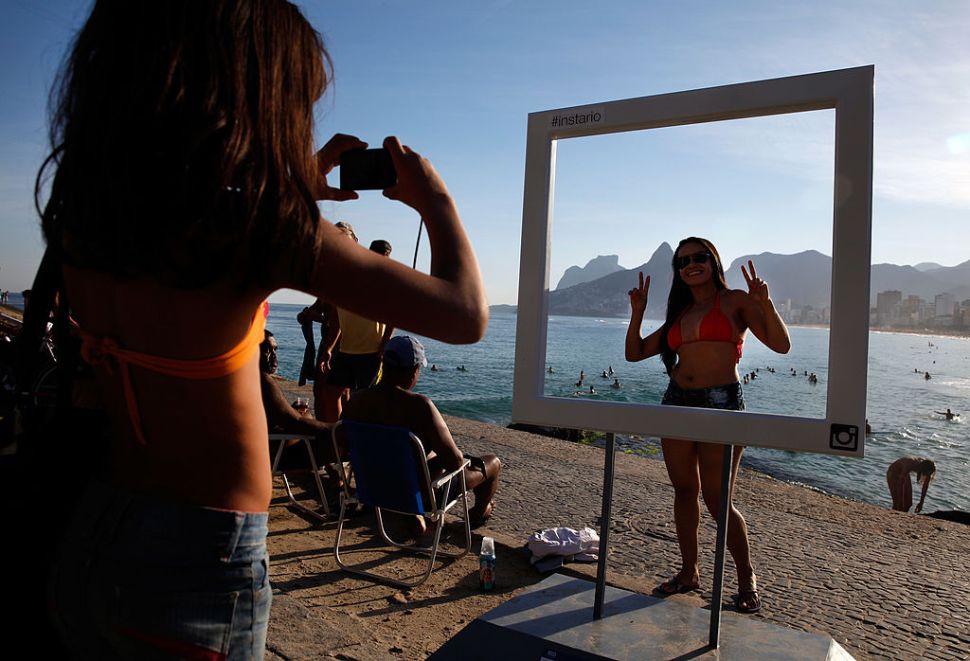