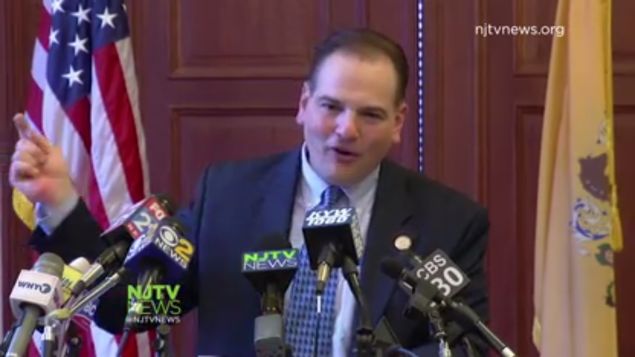 Thanks to the statesmanship of state Sen. Nicholas Scutari, a bill to allow recreational use of small amounts of marijuana for adults 21 and over will become part of the dialogue in the 2017 gubernatorial election. The bill would regulate the cultivation, distribution and sale of marijuana.

Gov. Chris Christie has vowed to veto any bill legalizing marijuana for recreational use, but his term ends in January. All four leading Democratic candidates for governor have expressed support for legalization in some form.

“Other states’ programs are working well, creating jobs and generating tax revenue, and have not seen the doom-and-gloom scenarios once predicted,” Scutari said. “Regulating the sale and consumption of marijuana in New Jersey will not only benefit the state financially, but will mean a safer and more responsible way of treating this drug and a more humane way of treating our residents.”

Only those elected officials with wisdom, courage and strong leadership can stand up to the pharmaceutical companies, the old-guard civil servants in the Justice Department and the traditional, conservative, elected hierarchy to reverse the laws that have stigmatized marijuana since the 1970s. The facts have shown that the fear-mongers are wrong and the dire condition of the New Jersey state budget requires new revenue streams and cost-cutting.

Like the repeal of Prohibition in 1933, the time to repeal the ban on marijuana has come. Elected officials who vote against it in 2017 should have their campaign finance reports reviewed carefully so the public can understand what might be motivating them. There is less justification today for criminalizing marijuana use than there was for Prohibition in 1919.

Scutari has the facts on his side

Legalization of marijuana is a social justice issue. Statistics show that black New Jersey residents are nearly three times more likely to be arrested for marijuana possession than their white counterparts, despite similar usage rates.

Learning from the Colorado experience

In support of his bill, Scutari can also point to Colorado’s success. Five years ago, Colorado became one of the first states to decriminalize the personal use of marijuana for adults 21 and over and to create a regulatory framework for the commercial cultivation and sale of marijuana.

In a 2015 meeting with lawmakers from other states, including New Jersey, Colorado officials shared some of the legalization lessons they learned along the way. Notably, if afforded the opportunity to start all over again, the most significant change Colorado officials would make would be to legalize marijuana via legislation rather than voter referendum, citing the difficulty of amending the legal framework approved by voters. In that respect, New Jersey seems to be on the right track. Scutari’s bill establishes a strict regulatory framework for overseeing marijuana producers, distributors and retail establishments. It can also be tweaked, if needed, as the industry develops.

Colorado officials also warned not to expect a revenue bonanza overnight. Although legally sanctioned sales of marijuana started slowly in Colorado, they have grown significantly each year. A record $1.3 billion in medical and retail sales of marijuana was reported last year, with $200 million paid in state taxes. The industry also created thousands of new jobs, which New Jersey also needs.

“Earth to New Jersey lawmakers!” Do something right and support Scutari before New York or Pennsylvania passes a similar bill. Maybe New Jersey could generate new business instead of ranking 48th in the country as a state that exports businesses. 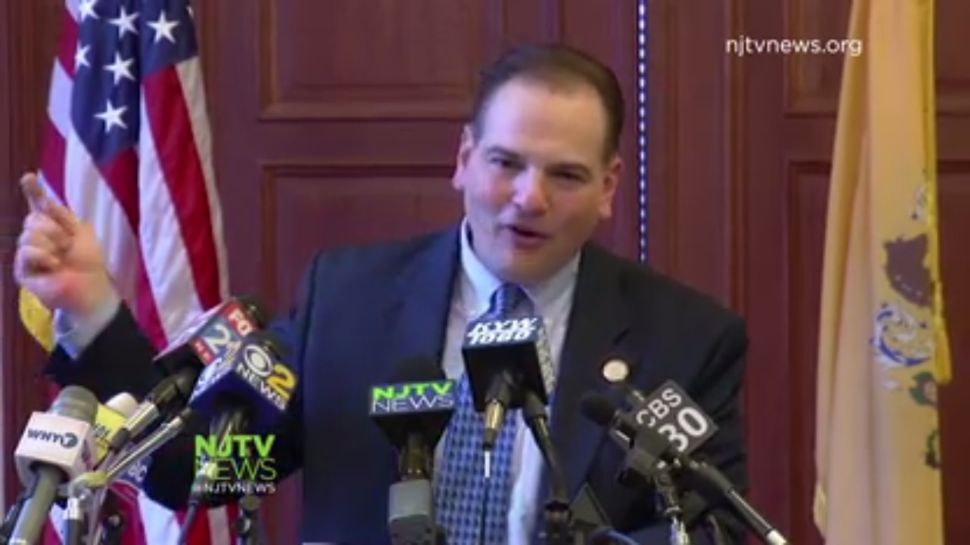