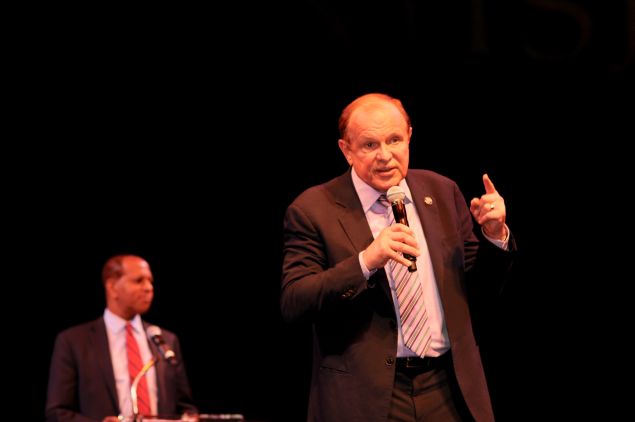 A New Jersey lawmaker running for governor is pursuing an override of Gov. Chris Christie’s veto of his bill to impose stricter penalties on puppy mills in the state, a feat that Democrats in the Legislature have been unable to pull off during Christie’s tenure.

Christie conditionally vetoed Sen. Ray Lesniak’s proposal to expand the 2015 Pet Purchase Protection Act on Monday, arguing that increasing the fee for failed inspections and other violations from $500 to a steep $20,000 with loss of license would be “potentially unconstitutional.”

“Rather than let that monumental, and unanimously supported, legislation take effect and assess its impact after a reasonable period of time, the Legislature waited less than a year to push a new bill that dramatically overhauls and expands the Act,” Christie wrote in his conditional veto. “I fully support efforts to protect New Jersey pet purchasers from unscrupulous pet dealers and pet shops … However, aspects of this bill go too far.”

Christie said Lesniak’s bill would have the state Division of Consumer Affairs “engage in costly, and potentially unconstitutional, regulation of pet dealers, breeders, and brokers throughout the country.”

Christie’s veto won plaudits from the Pet Industry Advisory Council, whose CEO Mike Bober said that the bill would have put small breeders out of business for administrative errors and other oversights unrelated to animal welfare.

“We are especially pleased by Governor Christie’s veto of a section of S3041 that could have illegally placed breeder information on a government website, as well as his veto of a ‘three strikes’ measure that could have put mom-and- pop stores out of business for administrative errors unrelated to animal welfare,” he wrote.

But Lesniak says all penalties would be “for health reasons, not for any administrative reasons.” He will be moving to override on May 25, and said he expects to succeed. Although the Senates once successfully moved to override the governor on a gun control bill, that attempt failed in the Assembly.

“We’ll be targeting every single legislator, they’ll be inundated with calls and emails from their constituents to vote for the override,” Lesniak said by phone. “Those are the breeders I want to put out of business, the 8,000 that aren’t even registered and yet are shipping dogs into New Jersey under no inspection whatsoever.” 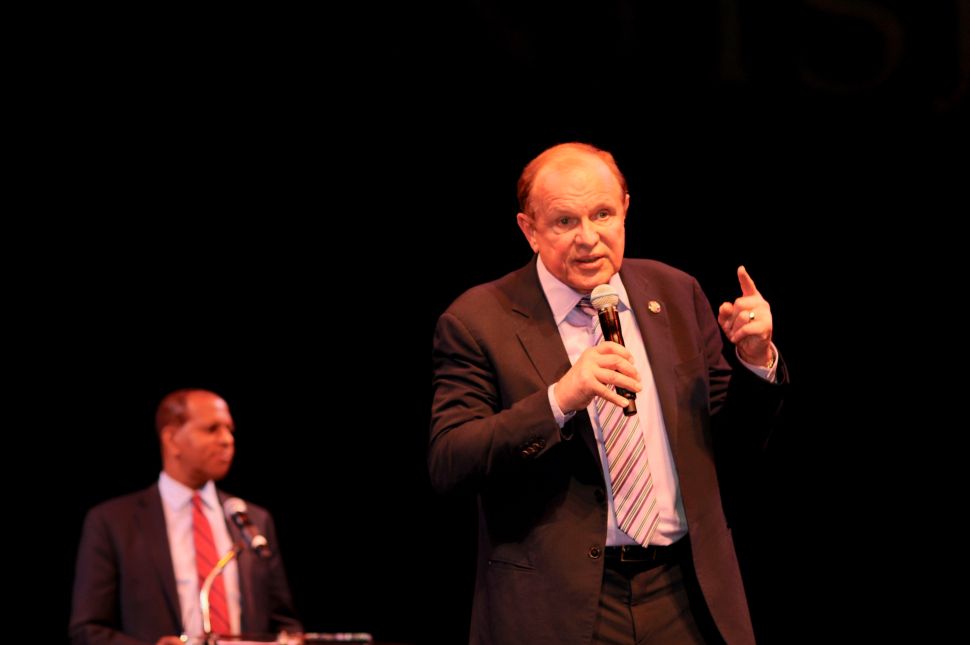