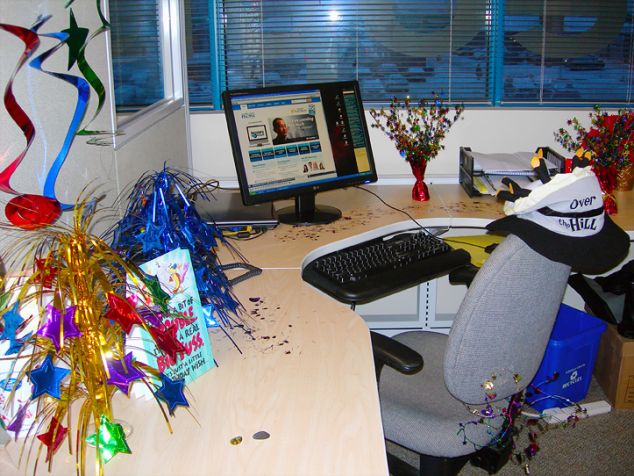 Last week, I celebrated the latest of many 29th birthdays. While sitting at a German bar in Brooklyn, making my way through a 13-beer sampler, two of my buddies in attendance used their phones to write the funniest messages I received via the internet that day. They both wrote:

Happy birthday
I wish you professional success in the coming years

But what really drove it home wasn’t what they wrote, but the the fact that they sent the messages over LinkedIn. While hanging out at the beer hall, one of them noticed that LinkedIn was prompting them to send me a message for my birthday. Neither of them had actually posted anything on my Facebook wall yet (because we’d actually marked the occasion in person, so it wasn’t really necessary).

The thing is, several people sent me completely non-ironic “happy birthday” messages over LinkedIn. These were from people I like, good contacts in tech, mostly people whose work I’ve been happy to write about and been good sources since.

But it’s weird, right? LinkedIn is not about personal connection. It’s about finding jobs, closing deals and tracking contacts. If you sent me one of those messages, look: you’re great. But I’m saying this for everyone’s own good: don’t obey LinkedIn’s prompt to wish people happy birthday. The company just wants to report increased user engagement to its board. You aren’t deepening bonds with your professional contacts. You are making them cringe.

We all keep a count of how many happy birthday messages we get on Facebook, obviously. It’s most people’s biggest day for acknowledgement online (want to send a stand out happy birthday message? YouTube is the killer app). Twitter even makes balloons float over your profile on your birthday, which is pretty neat.

Facebook has become more of a place to professionally network, as we’ve previously reported. Twitter’s strength is that relationships have always been nebulous. It’s both a little personal and a little professional. But LinkedIn has always been clear: it is boring as hell.

Wishing someone a happy birthday on the social networking site is like when your aunt writes a response to your funny Facebook post that makes it 100 percent clear that she doesn’t get the joke. It’s a nice effort, but poor execution. If folks really want to connect with someone on LinkedIn, write one of those testimonial things. I’m not sure what they count for, but at least it fits the medium. 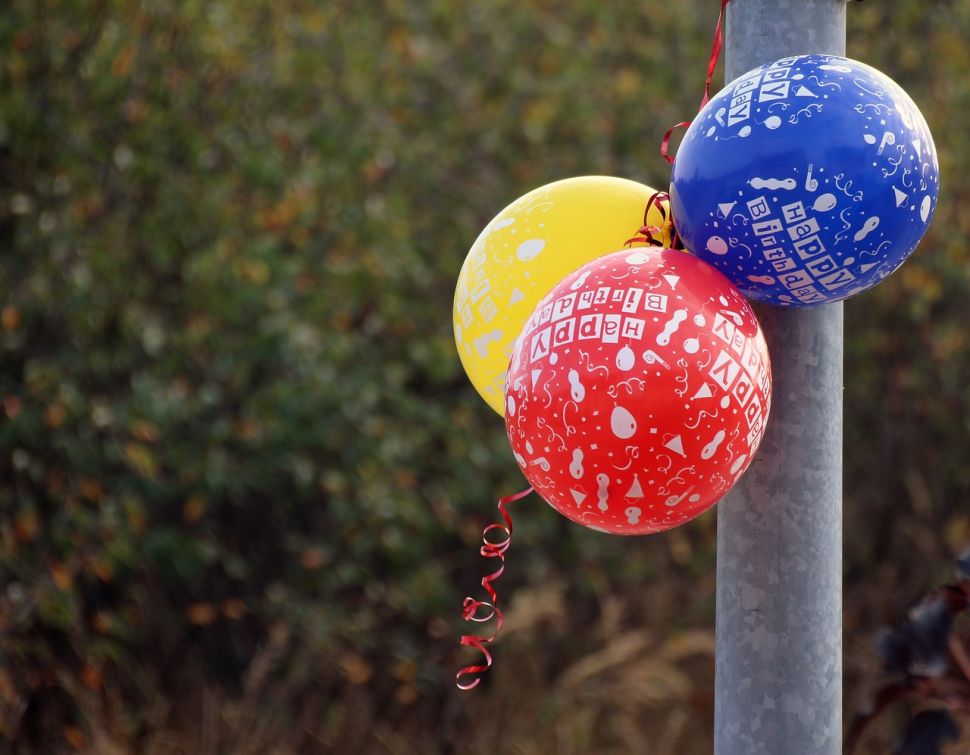