Read enough of the same types of stories and a pattern begins to emerge. One pattern I’m seeing in fashion and beauty media is the belated, vaguely shocked recognition that American women are not merely passive consumers content to nod along to the latest edicts from a women’s magazine and shop accordingly. Two of my favorite quotes:

“There was a time when magazines and magazine editors would declare something to be a ‘trend’ or a ‘look,’ and the product would sell out … Now, [it favors] the voice of the consumer, the user, the influencer.” —Former Allure Editor-in-Chief Linda Wells

“Beauty is changing at the speed of light because anybody is able to get into the game. But it’s a moment where the consumer—not the brand—is at the heart of the conversation.” —Estée Lauder president Jane Hertzmark Hudis

To acknowledge the inversion of the power dynamic here—nearly 20 years after Teri Agins first reported on it in “The End of Fashion: How Marketing Changed the Clothing Business Forever“—instead of going along with the usual model of appropriating street style and acting like you’re doing it a favor by noticing it? That’s a big deal. It also speaks to a radical upending of editorial content across a lot of pop media. Whereas in the beforetime, magazines were dispatches from the front lines of soon-to-be mass culture, now they’re straining to catch the attention of audiences.

So what? “Curation” was a compelling selling point for a lot of magazines: The not-always-unspoken promise was “we have your taste (or the taste you aspire to), and we’ll sort through an ocean of consumer offerings to bring you only the treasures.”

Curation only works if the audience detects three qualities in the curator: aspiration, affinity and authority. Yes, a lot of magazines had the token hot-mess columnist whose pseudo-candid narrative about adorable gaffes was meant to forge an emotional connection between reader and brand. However, most magazines present their staff as Doing Life Better Than You but gracious enough to share what works. (There’s a reason Martha Stewart’s calendar still runs in every issue of her eponymous magazine, yes?)

The rise of social media as a primary publishing platform certainly helps with the affinity part. What’s now up for grabs are the aspiration and authority parts. The bar to online publishing in any venue is practically non-existent (see also: this newsletter). There is no bar to putting yourself out there as a legitimate voice on any topic you care to discuss or a legitimate apex to which to aspire.

The old days of editorial properties being able to speak ex cathedra about the hot hemline of the season or the song of the summer are done. Everyone who has an opinion is free to express it—and grab a portion of an audience that is feeling very empowered by the abundance of choices they have to see their own opinions reflected in their media.

Who cares? Well, we’ve seen a few of ex- and current magazine editors who are sort of put out that they won’t get to be the Maggie Prescotts of the 21st century. Some of the “magazines are dying” exit interviews read a little like a Gloria Swansonesque “I am big—it’s the pictures that got small.”

But just as silent pictures succumbed to talkies, so does any form of media learn—and relearn—that media has never been a static industry. Newspapers had to learn how to live with the rise of radio, and radio had to handle the incursion of television. The glossy-magazine boom of the 1980s collapsed in the onslaught of the 1990s website boom, and that morphed into the 2000s-era blog boom. Now we have Instagram influencers, who provide a recognizable human face and access to a younger audience for brands. Soon, something else will come along and grab eyeballs.

But you notice, in that recitation of media, that nearly every type of media introduced is still around. In many cases, they’ve been able to co-opt and adapt the best of another media form. Podcasts have been very good for National Public Radio’s audience development. Although television networks may be freaking out over progressively smaller audiences, the rise of streaming services means that production companies and networks can both focus on additive sales (networks plus streaming services) as a revenue model. Some newspapers have managed to make blogs work for them. Some blogs have figured out how to leverage the image-heavy appeal of Instagram. And on it goes.

As for the authority question: Editorial authority is no longer pushed top-down from publisher to audience. Instead, it trickles up to the people and publications that make authenticity and transparency two hallmarks of how they do what they do. And where the authority goes, the aspiration and affinity will follow. 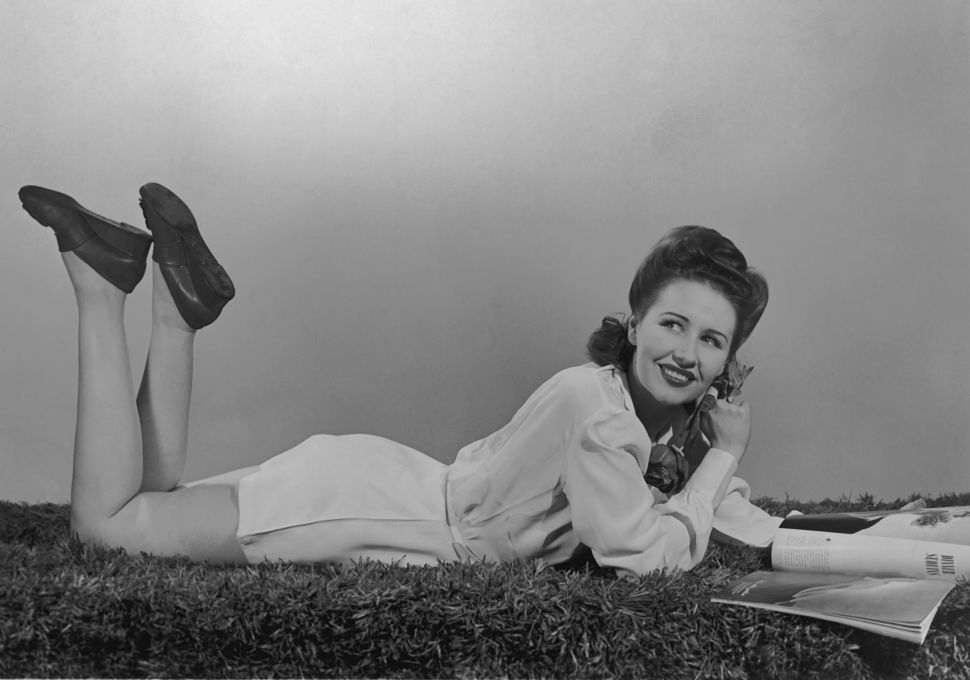