Now that Salman Abedi has been named as the suicide bomber who blew up dozens of children in Manchester, today was the time for the elders of his mosque in Didsbury to speak. They were resolute and clearly angry, but as the press statement was read, it became depressingly clear what they were angry about: Islamophobia and the media.

The statement started with a firm insistence that this statement would be the only one and that there would be no questions. Then, the usual opening remarks about how the bomber had basically embarrassed Islam by his actions, and a half-hearted request to assist the police.

Then onto the real meat of the statement: an angry rant about how some sections of the media had suggested the bomber worked at the mosque. Effectively, the statement was, “How dare you get the details of our relationship with him wrong.”

“Sure, we harbored him with no attempt to warn the security services, and we failed to expel him when we knew he backed the Islamic State. But how dare you say we paid him! This murderous terrorist came here voluntarily, and that should make all the difference.”

As a journalist and a Mancunian, I can say that I never suggested he worked at Didsbury Mosque because I don’t care whether he did or he did not. What I care about is how community leaders repeatedly fail to take responsibility for the people they claim to represent.

They’re very willing to accept honors and taxpayers’ money for their positions, but when it comes to doing their duty, they are always lacking. Worse, they always play the victim. Today’s effort to complain about Islamophobia was one such example.

Given they did none of these things and 22 young people are dead, I find it hard to be anything other than disgusted by the way they jumped on their moral high horse.

Here is my message to Manchester Mosque: Kick off the extremists before you expect an apology from me for anything that has happened.

There’s an old English phrase that seems appropriate today: Why must the mountain always come to Mohammed? 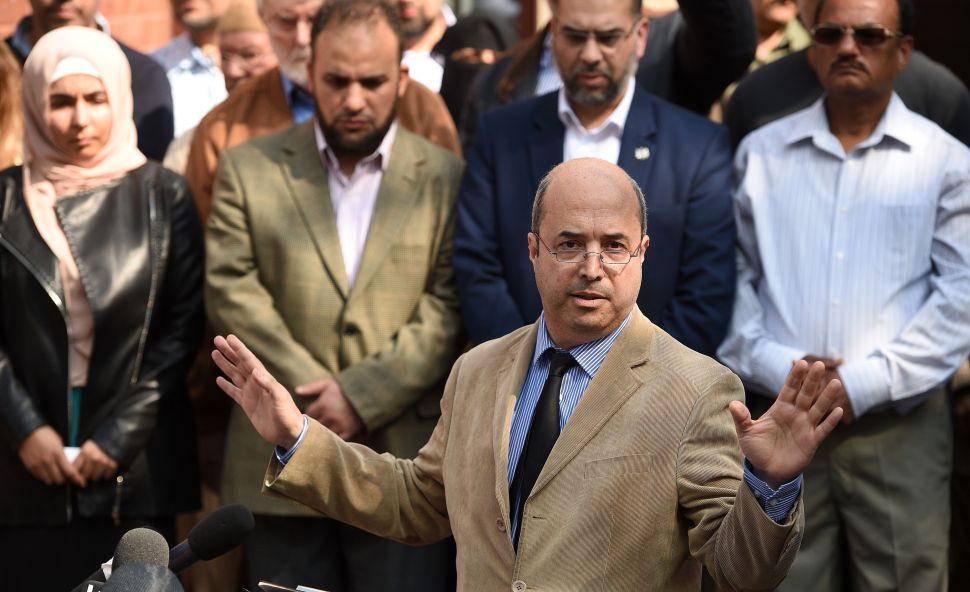