Mark Zuckerberg took to Facebook Friday to share that it’s his fifth wedding anniversary with wife Priscilla Chan. But that’s not the only anniversary he’s celebrating—the day prior marks five years since Facebook’s IPO.

But why on Earth would anyone get married the day after the most important event in their company’s history? Zuckerberg decided to take this oppurtunity to share just how the craziest days of life went down.

According to the post, the couple knew they wanted a low-key wedding, so they decided to make the whole thing a surprise and host it in their backyard. A sly Zuckerberg emailed friends and family to invite them over for a surprise party for Priscilla’s graduation from medical school. It all seemed like the perfect plan, but sometimes business can’t wait.

“One side effect of having a surprise wedding is that Facebook’s CFO who was managing our IPO process had no idea we were getting married,” Zuckerberg wrote.  “With IPOs, the process goes on for a while and you just go public when everything is ready. When I originally set the date for our surprise, we had no idea when the IPO would be.”

It turns out, the IPO was going to be May 18th—one day before the secret wedding—and there was no way around it.

“I was shocked. I closed the door and asked if it was possible to maybe do it a few days sooner,” Zuckerberg wrote. “He said it wouldn’t be ready yet. I asked if maybe we could do it a week later, and he told me that May 18 was the day it would be ready so it needed to be that day. And that’s how our IPO came to be the day before our wedding.”

While the wedding went smoothly, the same can’t be said for the IPO. The newlyweds still went on their honeymoon but had to cut it short a few days.

“I wanted to be with our team when things got rocky, so I cut our honeymoon a few days short,” Zuckerburg wrote. “Instead, I promised Priscilla that every year we’d have a honeymoon to celebrate our marriage. That brings us to today. Some years we’ve gone to Japan or France. This year we’re traveling around the U.S. and we’ll be spending our honeymoon in rural Maine.” 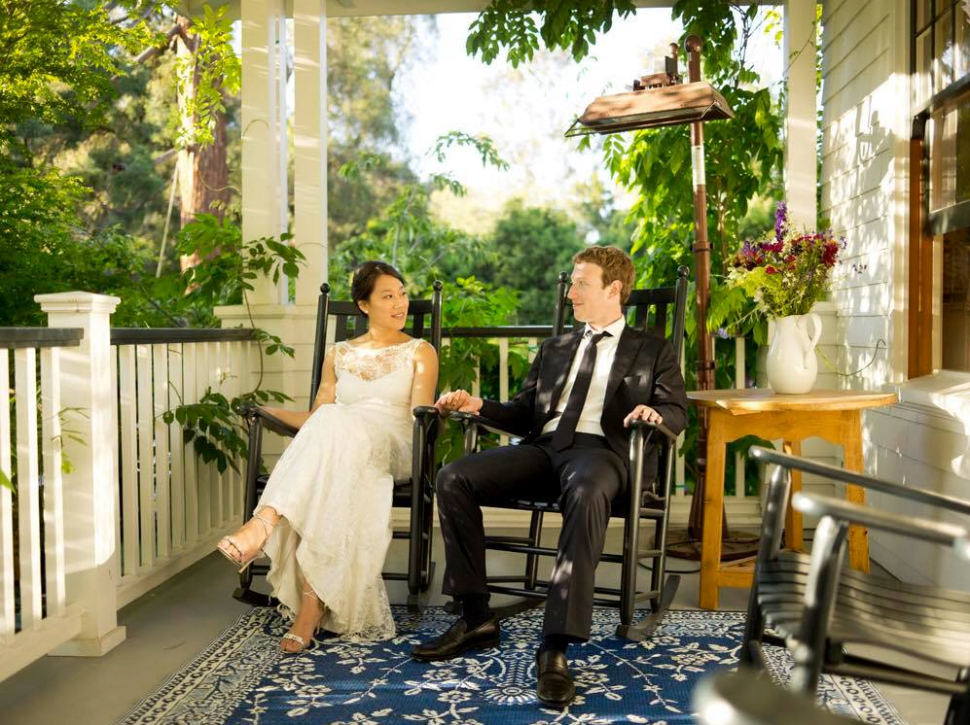